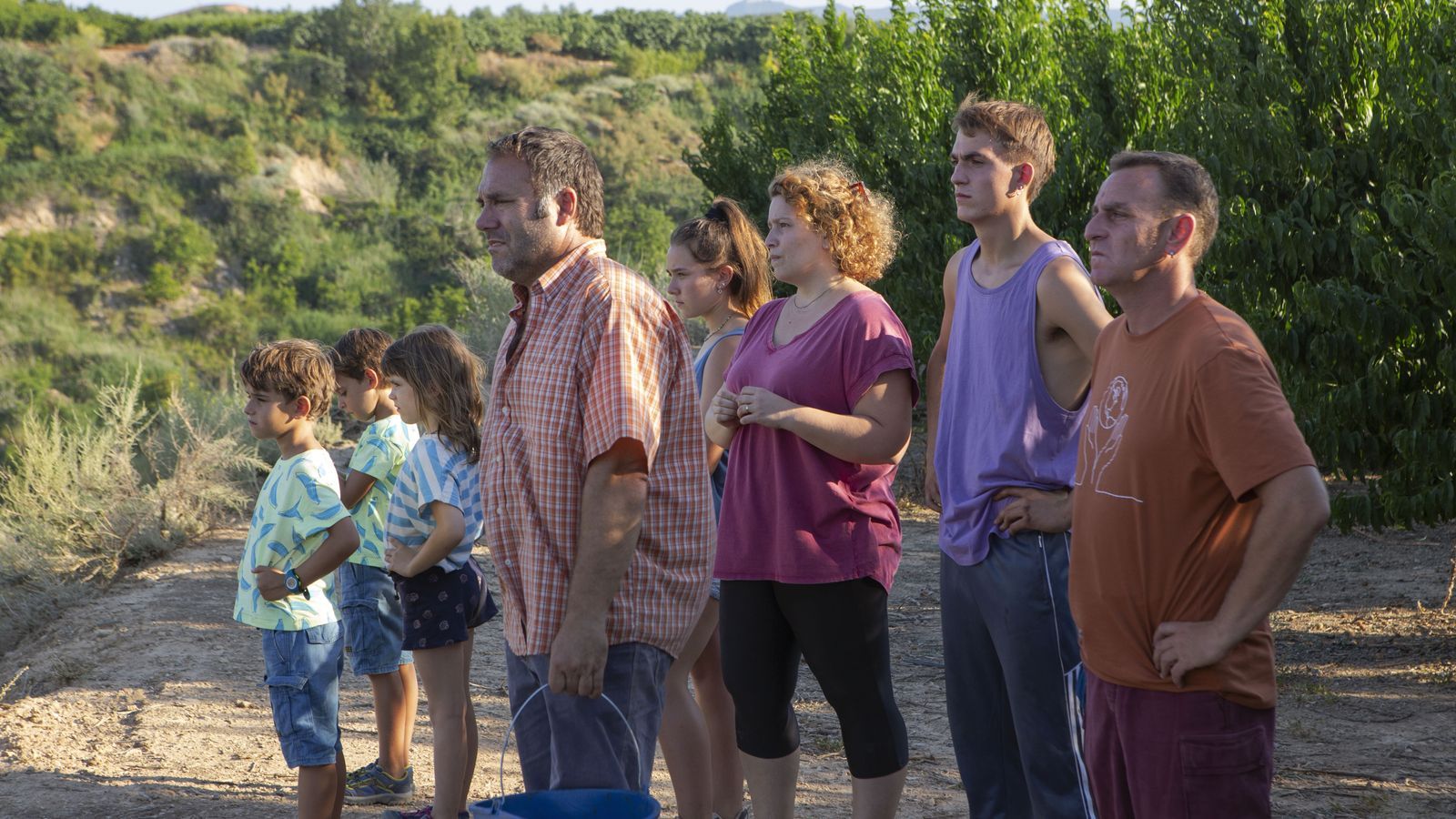 
A new trailer for Spain’s International Oscar pick, Carla Simón’s “Alcarràs” introduces us to a family of peach farmers who lead an idyllic life, the old and the young all working the land under an unfailing Catalonian sun. The pastoral serenity of verdant fields and bountiful orchards is disrupted when a construction crane suddenly appears on the property: “There’s a crane on a reservoir!” a child announces, signalling what would become a battle for the family’s livelihood.

The Solé family’s future is upended when the farm’s landowner dies and their heir refuses to honor a verbal pact made amid the Spanish Civil War. The spot sees the family harvesting their final crop of peaches and struggling to face the reality of eviction. “If you’d signed a piece of paper, we wouldn’t be in this mess,” one family member reprimands the elderly patriarch.

What ensues is a contest between the Solé family, which has cultivated and relied on the land for generations, and the installation of solar panels on the agricultural plot. “I’m a farmer, not a solar panel operator,” one Solé insists as he takes down a panel from the side of a house.

Featuring first-time actors in its ensemble cast, “Alcarràs” made its world premiere at the Berlinale, where took home the fest’s top prize, the Golden Bear.

Simón made her feature debut with 2017’s “Summer, 1993,” the story of a six-year-old coping with the loss of her mother and a new life with her uncle.

“Alcarràs” will be in theaters January 6 and available on MUBI February 24. 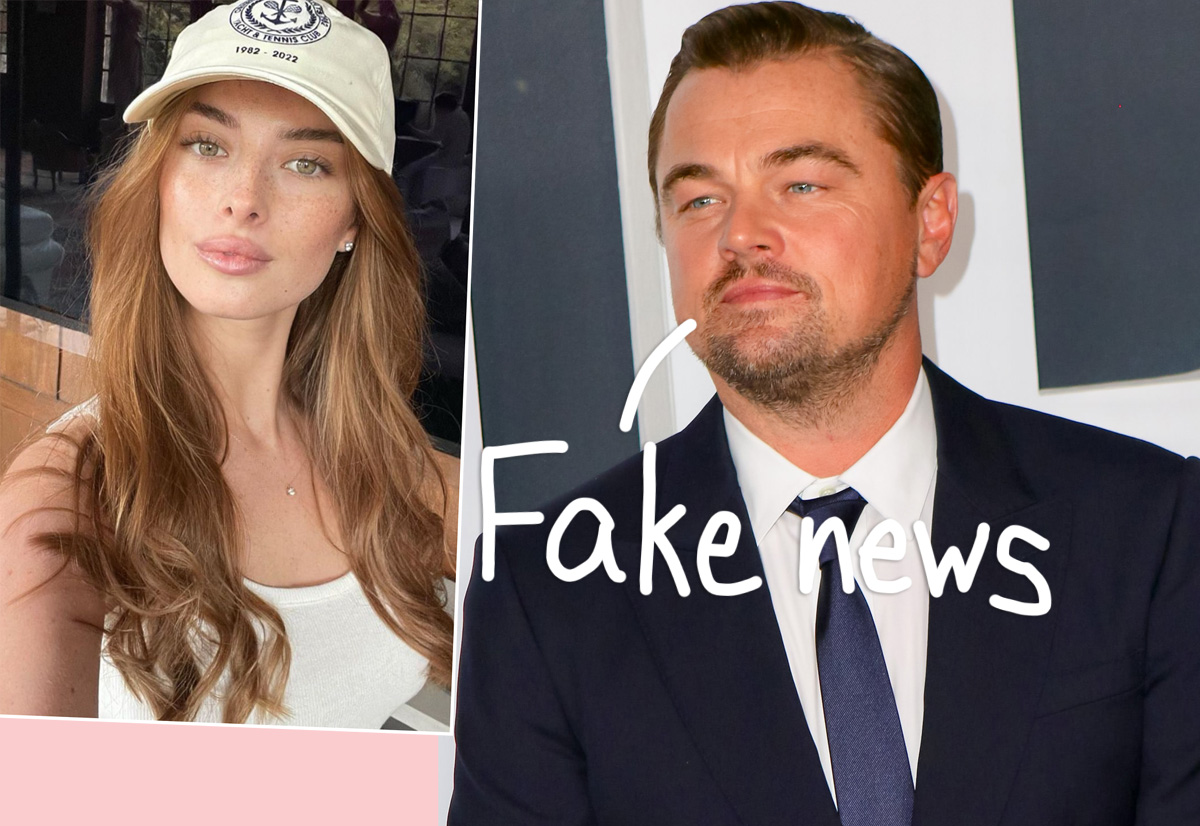 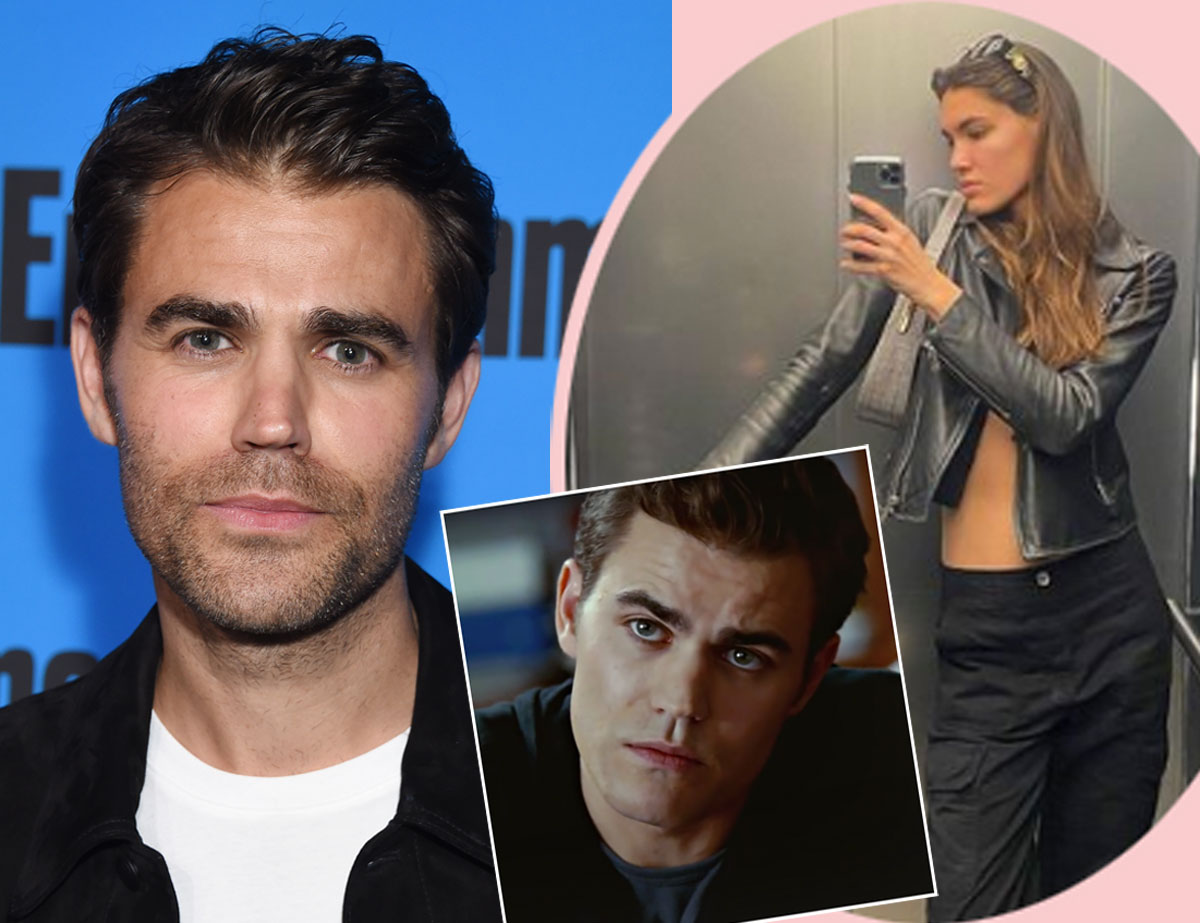 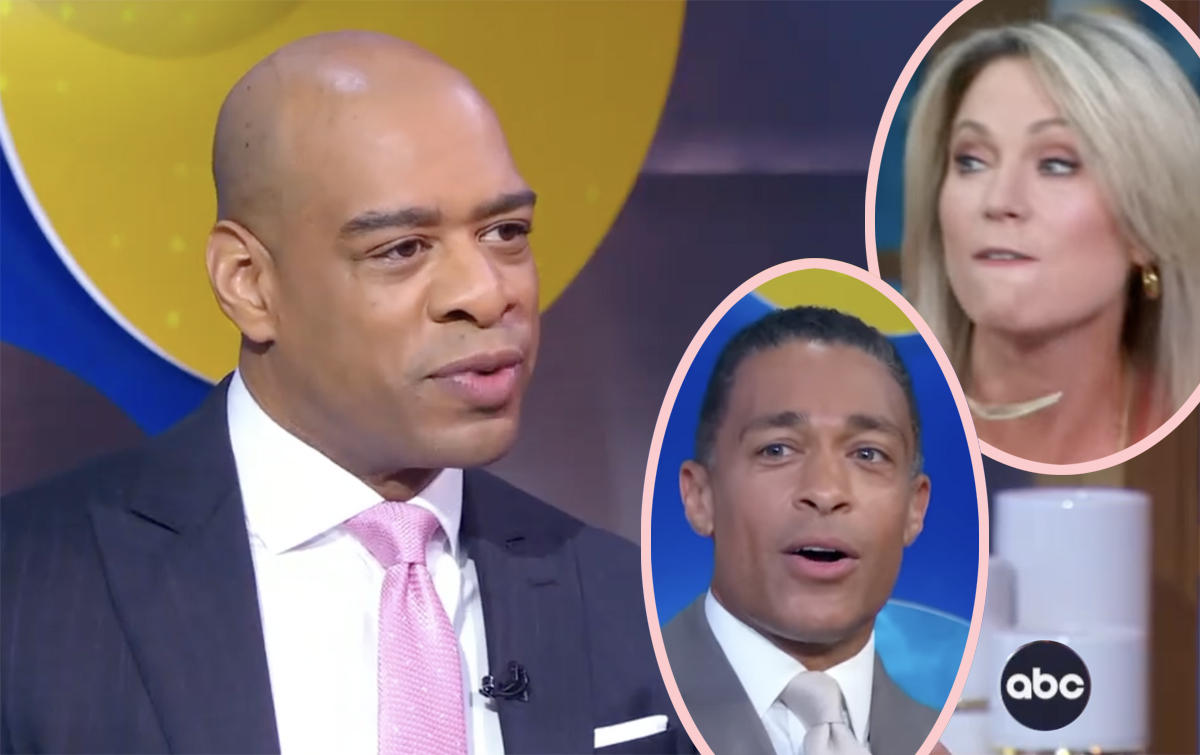 Shade Or No Shade? Did Another GMA Co-Host Call Out TJ...