HomeTechnologyAmazon Games will publish the next Tomb Raider game
Technology

Amazon Games will publish the next Tomb Raider game 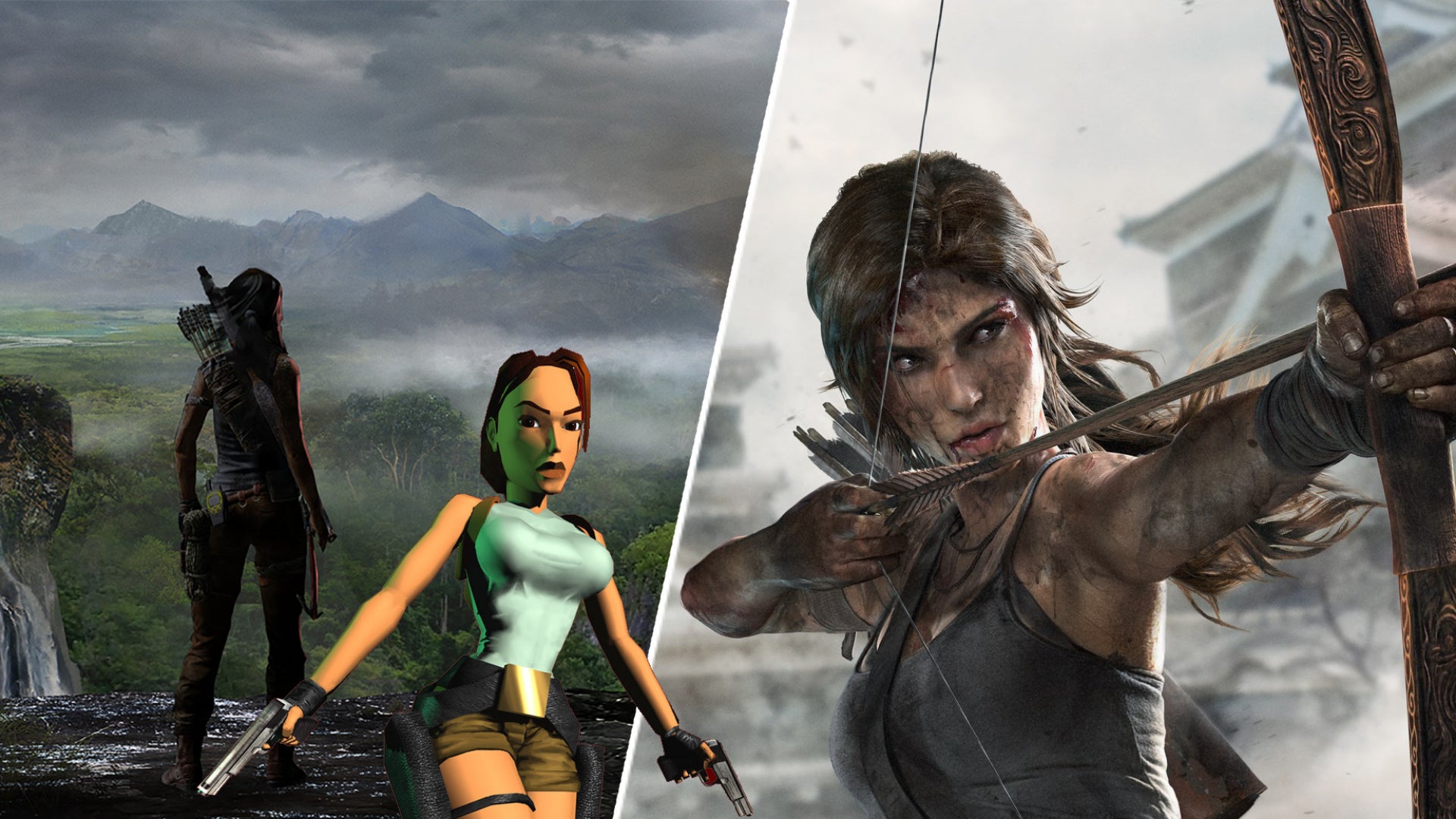 Earlier this year, it was revealed that the next instalment in the Tomb Raider series was finally in development. That was about all we learnt, though, aside from the fact that Crystal Dynamic’s proprietary engine is being swapped out in favour of Unreal Engine 5.

Are Tomb Raider and Deus Ex now out of the wilderness?

Today, however, brand-new details have emerged, with Amazon Games revealing that it’ll be working alongside Crystal Dynamics on the upcoming Tomb Raider game as its publisher. Previously, Square Enix was the publisher of the Lara Croft games until it sold Crystal Dynamics, and various IPs including Lara Croft, to Embracer Group.


Get your ears wrapped around VG247’s Best Games Ever Podcast. It’s brilliant, and that’s not just a view we hold as the people that make it. 30 mins, funny, and you can even play along at home by shouting out your suggestions. We won’t hear you, but you’ll have fun! Get all the podcast episodes here.

The information regarding Amazon Games involvement with the new Lara Croft title was announced via a joint press release from the teams. “Amazon Games is committed to bringing players games of the highest quality, from the best developers, across all variety of platforms and genres, and we’re honored by the opportunity to work with this storied developer and franchise,” says Amazon Games vice president, Christoph Hartmann. “Our team is incredibly excited about collaborating with the talented and visionary Crystal Dynamics team to bring the next chapter of Lara Croft’s saga to players around the world.”

Crystal Dynamics head of studio, Scot Amos, then shared that, “Transformative is what we’re looking for, and with Amazon Games, we found a team that shares our creative vision, ambitions, and values for a Lara Croft universe across the spectrum of possibilities.” He continues, “They’re uniquely positioned to rewrite what publishing and development collaborations are, and we’re eager to forge this new path together, starting with building the biggest and best Tomb Raider game yet!”

Tomb Raider is a prolific series conceived in 1996, with Lara Croft at the heart of it, and twenty games under its belt. So, as you can imagine, many fans are hopeful that the latest game in the beloved series will be a good one.

Amazon Games has already started to pad out its list of published games, with MMORPG’s Lost Ark and New World being the first few to be taken on by the team. As a result of their success, the upcoming Tomb Raider game will be its first single-player narrative game that it works on.