Letter to the editor: No self-reflection needed for Caps star Ovechkin 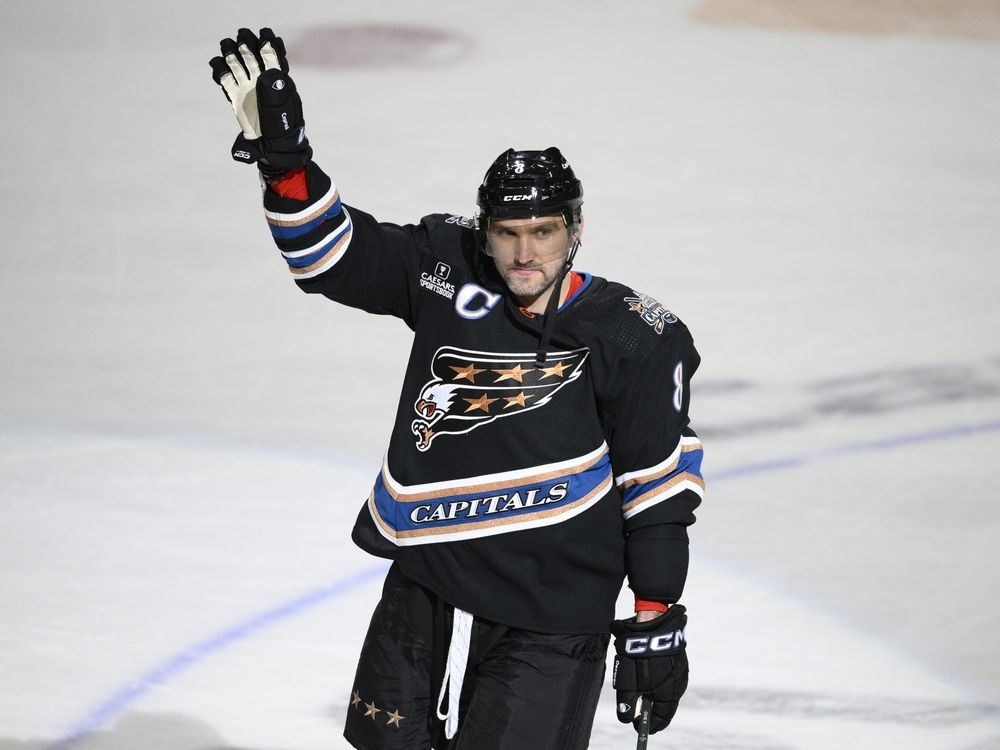 Re: LILLEY: Ovechkin’s support for murderous Putin reason not to celebrate No. 8, column, online edition, Dec. 26

I am a big fan of the Great 8. I do not need to do any self-reflection. The Washington Capitals star is Russian and he supports the leader and his country. That is completely his business. I have no time for Putin at all, and that is mine.

Columnist Brian Lilley should do some soul-searching of his own. Ukraine’s president, Vlodomyr Zelenskyy, is in charge of one of the most corrupt nations on the globe, certainly rivalling that of even Russia. Perhaps Mr. Lilley should do some real investigative reporting as to how this conflict actually got started.

By the way, Brian, I have no doubt Ovi will beat Wayne Gretzky’s record.

(In the words of Brian Lilley, “Russia under Putin has reverted into the type of country where regular citizens are oppressed, where the freedoms Ovi enjoys in North America are non-existent.”)

Re: LILLEY: Ovechkin’s support for murderous Putin reason not to celebrate No. 8, column, online edition, Dec. 26

I couldn’t agree more with Brian Lilley. Ovi shouldn’t be nicknamed the “Great 8”; he should be nicknamed “Da Bomb.” If the crowd had any guts, they would have started a “Gordie, Gordie, Gordie Howe” chant before Ovi broke the record with assists from Vladimir Putin.

WHAT’S NEEDED TO SAVE RCMP

Having proudly served in the RCMP for nearly four decades, it is discouraging to see public trust so very low. The current RCMP is very “woke,” however it has seemingly strayed from what Canadians expect of it. It took more than 100 years to make the RCMP a well-known and respected police organization worldwide. It has taken only a few weak leaders to destroy that storied reputation. Rebuilding the public trust will not be easy and will require strong, highly qualified leadership.

The Trudeau government currently seems far too involved in dictating policies and priorities of the RCMP. Let’s remember the RCMP currently performs the same types of duties as the U.S. FBI, DEA, Customs and Excise, USINS, Homeland Security and other agencies. Plus, in Canada it performs provincial policing duties in all provinces except Quebec and Ontario. This requires a juggling act, meaning resources are thinly spread.

To save the RCMP and to restore needed public support, a serious review of what is the best way forward for the RCMP seems called for.

(A review doesn’t do much but throw good money after bad, if you ask us.)

I see that our so called transportation minister recently opened his mouth and criticized Via Rail due to the fact that there was a fallen tree on the tracks and Via, I guess, did not move it out of the way fast enough.

This clueless transport minister, Omar Alghabra, seems to have forgotten that he was asleep at the switch for weeks on the disastrous overcrowding, delays, etc., at Pearson airport when it reopened to flights last spring.

He should have been fired last spring.