Why Kim Kardashian Started Drinking Again After Being Sober For Years 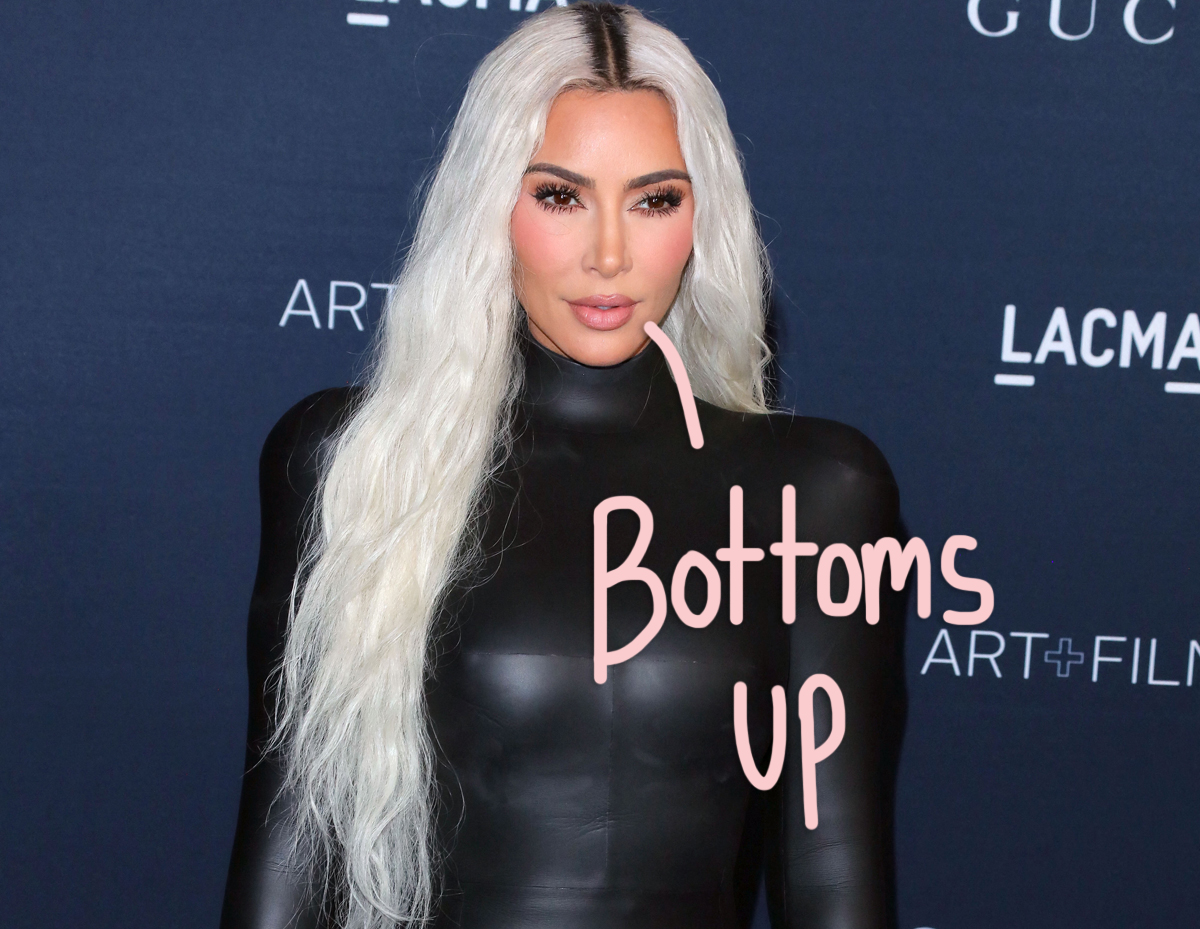 Kim Kardashian is ready to “let loose a little bit!”

The 42-year-old reality star appeared on the Goop podcast this week, where she confessed to Gwyneth Paltrow that she started to consume two beverages that she hasn’t had in years. What are they? Apparently, coffee and alcohol! Kim said on the podcast episode:

“I started to drink a little bit at the age of 42. Coffee and alcohol. I feel like I just gotta let loose a little bit.”

Related: Fans Blast Kim After Sharing TikTok Video Of Her Dogs Living In Her Garage!

When Gwyneth asked why she decided to drink again after so many years, the Keeping Up With the Kardashians alum explained that the change came after always being in work mode and studying to become a lawyer:

“Cause why not, you know? I just feel like I work a lot and I focus… all day after school then it’s like product meetings and testing things and packaging meetings and everything for SKKN. I just don’t ever feel comfortable just laying around doing nothing. So my version of that has been to spend some time with my friends and have a drink and stay out a little bit later, when I probably wouldn’t have done that before.”

As for her new drink of choice? Kim shared that she prefers shots of pineapple and tequila:

“It just has to be a little shot of pineapple and a shot of tequila. I have two shots and I’m like so good. It’s been fun.”

Glad to see that Kimmy Kakes is having some fun – especially since her life has been a little bit chaotic this year as she dealt with her ex-husband Kanye West’s antics and went through a breakup with Pete Davidson. While the SKIMS creator has never shied away from a party over the years, sources previously told People in 2018 that she “mostly abstains” from alcohol:

“She drinks here and there, but mostly abstains. She may have a glass of champagne on a holiday or for someone’s birthday, but it’s rare.”

“She’s not a partier and it’s just not part of her life. Occasionally she’ll have a drink, but she really doesn’t like the taste of alcohol. None of the sisters do — and none of them go really crazy. They’re very conscious of their image, Kim especially. They don’t like to lose control. Kim definitely had her years of partying, especially around the time she was friends with Paris. She also used to go to clubs every night of the week. Her life is completely different now.”

And now, it seems Kim wants to live it up a bit on the wild side! Reactions, Perezcious readers? Let us know in the comments below.