HomeVideoHershey Sued For $5 Million After Its Chocolate Is Revealed To Contain...
Video

Hershey Sued For $5 Million After Its Chocolate Is Revealed To Contain WHAT?! 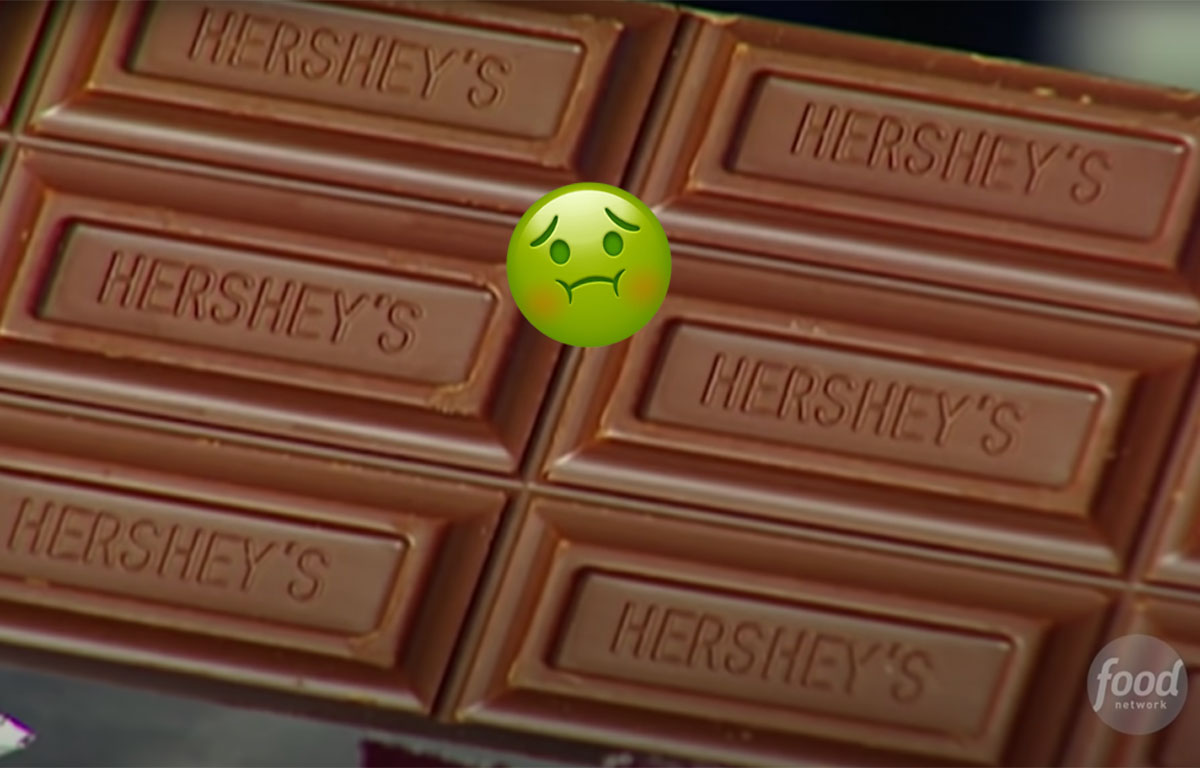 A New York man is suing Hershey after a startling discovery was made about some of their chocolatey treats.

Nassau County resident Christopher Lazazzaro filed a class action lawsuit in Long Island federal court Wednesday, claiming the company “fails to disclose” that some of its products “contain unsafe levels of lead and cadmium.” Yep, you read that right…

The plaintiff, who noted he would not have purchased the sweet treats had he known about the toxic metals, is seeking $5 million in damages — at least $500 per transaction, per New York law. If you’re wondering which chocolates in particular are the subject of the startling lawsuit, they include Lily’s Extra Dark Chocolate 70 percent Cocoa and Lily’s Extreme Dark Chocolate 85 percent Cocoa.

Related: Dwayne Johnson Redeems Himself At 7-Eleven Where He Used To Steal Chocolate!

This all comes just two weeks after Consumer Reports claimed many of Hershey’s dark chocolate products exceed California standards for the maximum allowable dose level (MADL) of the poisonous metals. The report studied several brands, including Hershey, Dove and Ghirardelli, as well as smaller brands such as Alter Eco and Mast. They found:

“For 23 of the bars, eating just an ounce a day would put an adult over a level that public health authorities and CR’s experts say may be harmful for at least one of those heavy metals. Five of the bars were above those levels for both cadmium and lead.”

“Consistent, long-term exposure to even small amounts of heavy metals can lead to a variety of health problems. The danger is greatest for pregnant people and young children because the metals can cause developmental problems, affect brain development, and lead to lower IQ. But there are risks for people of any age.”

What an upsetting discovery! Especially given the fact that dark chocolate is typically marketed as being a healthy option for consumers, thanks to its antioxidants.

Related: Police Were Able To Bust Andrew Tate Because Of… Pizza?!

As for how the dangerous metals ended up in the chocolates, cadmium occurs naturally in soil and can be absorbed into cocoa beans through its roots. Lead, on the other hand, can be transferred to soil via runoff from things like gasoline and lead-based paint, according to the CDC.

As of now, there is no national limit set on lead and cadmium in chocolate by the Food and Drug Administration (FDA), but maybe that will change soon?

Fudged up, huh?! Let us know YOUR thoughts in the comments down below!