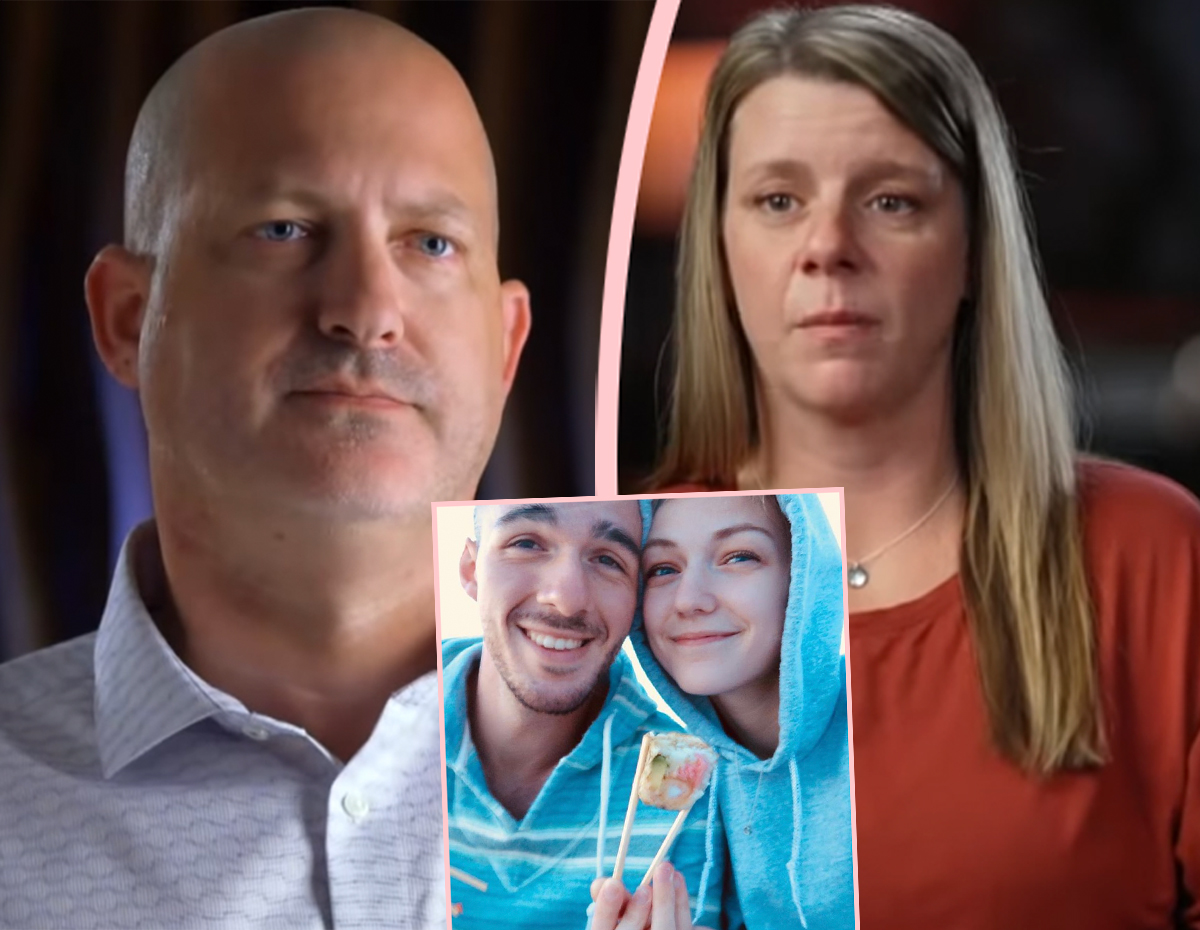 The Gabby Petito case has taken another shocking turn.

As you know, Joe Petito and Nichole Schmidt have been in a legal battle with Brian Laundrie‘s family, Christopher and Roberta, following the horrific murder of their 22-year-old daughter. The two sued Roberta and Christopher for intentional infliction of emotional distress, claiming they knew their son killed Gabby, did nothing, and even possibly helped in his escape from the cops. Now, some jaw-dropping new information about their alleged involvement has been revealed.

According to a new court filing in the lawsuit obtained by Fox News Digital, Pat Reilly, the attorney for Joe and Nichole, claims that Roberta offered to give Brian a shovel to bury Gabby’s body! The attorney contacted the Laundrie family lawyer Matt Luka in a letter on December 5 about some evidence from Christopher and Roberta that’s needed in the civil lawsuit. The correspondence between Reilly and Luke was made public after the former used it in an exhibition in a December 20 court filing. Reilly wrote:

“This request certainly would also include the note that Roberta Laundrie wrote to Brian Laundrie, [in] which she offered to bring a shovel to help bury the body. The note was released to the custody of Mr. Bertolino on Friday, June 24, 2022 by the FBI.”

That was the same day when the Laundries’ longtime attorney Steve Bertolino and Reilly met with the FBI in Tampa, Florida. Multiple items were released to Bertolino at the time, including Brian’s handwritten confession to the crime. Both lawyers shared there were other documents handed over then, including a letter Reilly said was titled “burn after reading.” He told Fox News Digital:

“I don’t feel comfortable summarizing the letter. The content is very specific and best read when available. If my belief as to the time it was written is accurate, it shows that at least Roberta Laundrie knew of Gabby’s murder before Gabby’s body was located. The rest of the notebook contained letters to his family.”

Reilly noted the letter was undated but “the content of the letter seems to indicate that it was written after Gabby’s death.”

However, Bertolino insists the letter was written long before the murder, telling WFLA that Reilly was trying to “further sensationalize” the case:

“Attorney Reilly and his clients are entitled to allege what they want in court filings but their allegations are not based on fact but on conjecture only. The letter in question was written prior to Brian and Gabby leaving Florida and has nothing to do with the case. Attorney Reilly is trying to further sensationalize this tragedy to bolster his case by taking unrelated comments out of context.”

“I have the letter in question but it’s contents are personal between a mother and a son.”

Moving forward, WFLA reports that a hearing on the motion for the Laundries to turn in the documents Reilly wants – including the letter – is scheduled for March 13 in Sarasota County Circuit Court. The Petito family’s lawyer is also looking to add Bertolino as a defendant in the lawsuit, and a hearing over the matter will take place on January 24. We’ll have to see what happens next, but it’s not looking good for Christopher or Roberta.

Reactions to the latest in the case, Perezcious readers? Let us know in the comments below.

If you or someone you know is experiencing domestic violence, help is available. Consider calling the National Domestic Violence Hotline at 800-799-7233, or text START to 88788, or go to https://www.thehotline.org/.