HomeVideoBruckheimer Is Right About Pirates Of The Caribbean 6's Future
Video

Bruckheimer Is Right About Pirates Of The Caribbean 6’s Future 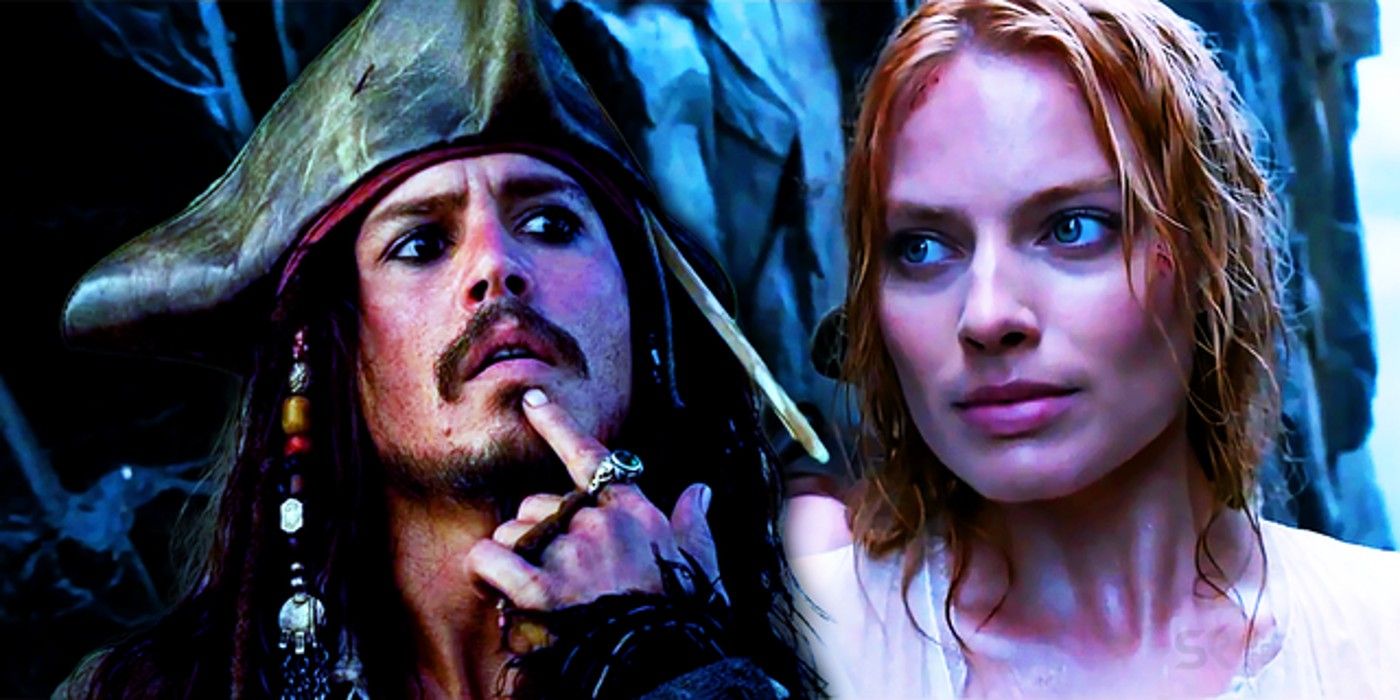 Related: Why Pirates Of The Caribbean Never Really Worked As A Franchise

Bruckheimer Is Right: POTC 6 Needs To Happen Before Any Reboots

In the wake of Robbie’s announcement that her Pirates of the Caribbean reboot is dead in the water, series producer Jerry Bruckheimer was asked about the future of the series as a collective and this canceled project specifically. Bruckheimer didn’t say whether Johnny Depp would return in Pirates of the Caribbean 6, but he did concede that Robbie’s female-led reboot has been shelved until a sixth movie proved there was still interest in the series itself. Bruckheimer said, “I think that that script will come forward at a certain point. We developed two different stories for Pirates and the other one’s going forward first, so that’s what we’re working on.”