HomeTechnologyHorizon is getting an online spin-off with "a new cast of characters...
Technology 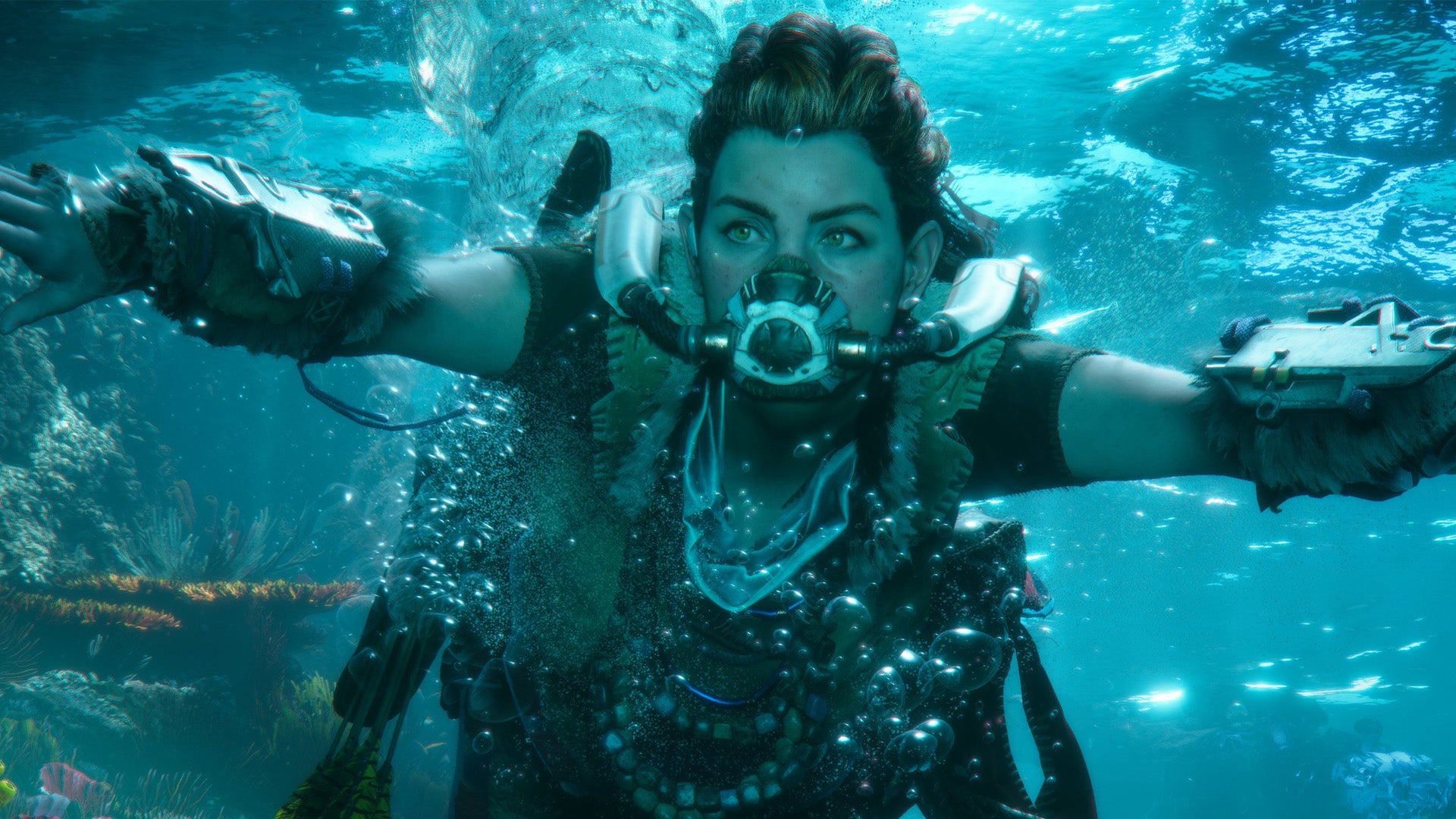 
We first heard about a potential online aspect for Horizon Forbidden West back in early 2020, before the game even had its subtitle. Since then we hadn’t heard anything else about this project, and obviously Forbidden West didn’t launch with any kind of online co-op mode. But Guerilla Games itself has now confirmed the existence of an online project set in the Horizon world through a recent tweet from the company’s recruitment account Life at Guerilla.


“We are continuing to create epic solo adventures for Aloy,” the job listing starts. “But there is more. A new internal team is developing a separate online project set in Horizon’s universe. Featuring a new cast of characters and a unique stylized look, friends will be able to explore the majestic wilds of Horizon together.”


Unsurprisingly that’s about it on the details front, as this isn’t exactly the most formal of reveals. Obviously embedded in there is news of a new single-player title featuring Aloy, but that doesn’t come as a huge surprise. Also noted in the listing is that Guerilla is hiring for its “External Project teams,” but other than the fact it’s specifically looking for an art director and design director for that project, there’s no other details on what it’s meant to be.


While we don’t know what kind of solo adventure Aloy might be having that Guerilla mentioned in this job listing, we do know what she’ll be doing next. Guerilla showed off some story DLC for Forbidden West at The Game Awards, called Burning Shores, which is set to launch spring 2023. The expansion will bring Aloy to the ever-sunny Los Angeles, and picks up where the main game left off. You’ll be able to explore the city via the water, or flying on the back of a Sunwing, though PS4 players might be disappointed to hear it’s PS5 only.

It’s an exciting time to join us! We have many open roles across multiple departments, so check them out on our Careers page and apply today!https://t.co/G9tvnSkQQQ pic.twitter.com/Xqab1JGabV