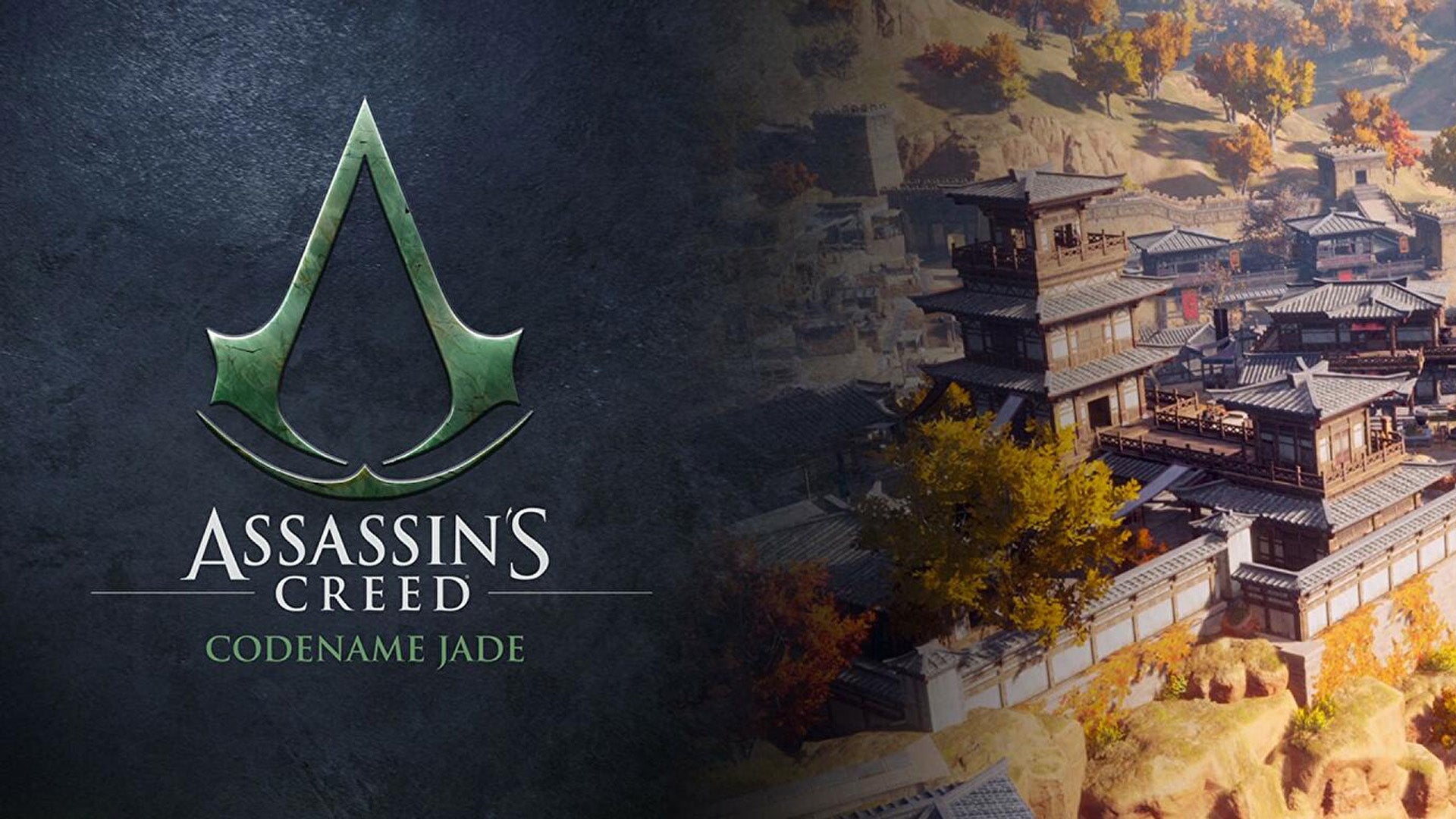 Footage of a playtest of Assassin’s Creed Jade has reportedly leaked online, potentially showing off the mobile game for the first time.


If real, the short bit of footage shows off what looks to be some kind of invasion, and is obviously currently unfinished, as one moment shows the player trying to head down a zipline, but just can’t grab on the first few goes. It’s potentially from the start of the game, as it features a selection of basic tutorials like how to move and fight, though it could just be for this early build.


The character you play as in this alleged snippet of gameplay is called Dengling Bai, but obviously because this is just a leak rather than an official reveal, there’s no way of knowing if it’s the character you will be playing as, or if he’s just there for the intro. You are meant to be able to make your own character, so who knows who Dengling Bai is meant to be.


Assassin’s Creed Jade was revealed back in September, and brings the series to China again, this time for a fully open-world take. Ubisoft revealed a suite of other titles at the time too, including the back-to-basics Mirage, the mysterious Codename Hexe from Far Cry 2’s Clint Hocking, and Codename Red, the first Assassin’s Creed game to be set in Japan, something fans of the series have been after for a very long time.