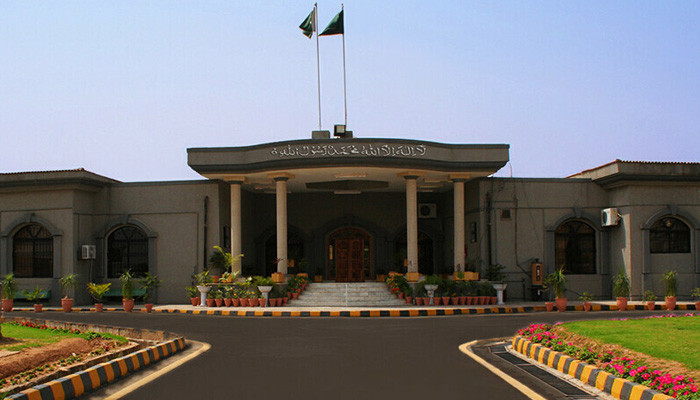 The IHC registrar’s office raised an objection over the intra-court appeal filed by ECP, saying that the plea lacks the required documents.

However, the objections were later removed by the electoral body’s legal team.

The ECP and government have sought an immediate hearing of the intra-court appeal.

On Friday, IHC directed the ECP to hold local government elections in the Islamabad Capital Territory today. However, the Commission and the federal government decided to challenge the court’s order citing an inability to make security and other arrangements on short notice.

The election commission had deferred the polls in its December 27 decision after the federal government increased the number of union councils (UCs) in the capital without taking the former into confidence.

In its one-page short order issued on the petitions of Pakistan Tehreek-e-Insaf (PTI) and Jamaat-e-Islami (JI) seeking nullification of ECP’s decision, the high court asked the federal government to ensure that “it assists the election commission in holding the local government polls”.

“The Ministry of Interior’s December 19 notification has been declared null and void and so is the December 27 notification of the election commission,” the order added.

This is a developing story and is being updated with more details.