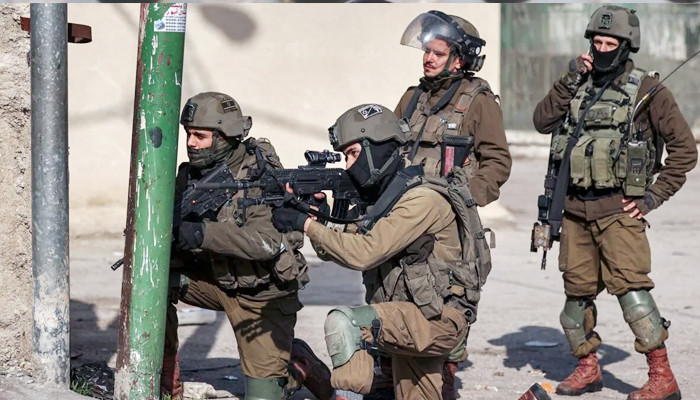 The UN General Assembly on Friday asked the International Court of Justice to consider consequences for Israel over its occupation of Palestine, a day after the Jewish state’s most right-wing government ever took over.

The General Assembly voted 87-26 with 53 abstentions on the resolution, with Western nations split but virtually unanimous support in the Islamic world — including Arab states that have normalized relations with Israel — and backing from Russia and China.

The resolution calls on the UN court in The Hague to determine the “legal consequences arising from the ongoing violation by Israel of the right of the Palestinian people to self-determination” as well as of its measures “aimed at altering the demographic composition, character and status” of the holy city of Jerusalem.

The Palestinian ambassador to the United Nations, Riyad Mansour, said the vote sent a signal to the new government of Prime Minister Benjamin Netanyahu over its efforts to “accelerate colonial and racist policies” and hailed nations that were “undeterred by threats and pressure.”

“We trust that regardless of your vote today, if you believe in international law and peace, you will uphold the opinion of the International Court of Justice when delivered,” Mansour said.

Speaking ahead of the vote, the Israeli ambassador, Gilad Erdan, called the resolution “a moral stain on the UN.”

“No international body can decide that the Jewish people are occupiers in their own homeland,” Erdan said.

“Any decision from a judicial body which receives its mandate from the morally bankrupt and politicized UN is completely illegitimate,” he said.

The resolution also demands that Israel cease settlements, but General Assembly votes have no legal force — unlike those in the Security Council, where Israel’s ally US wields veto power.

The United States, Britain and Germany opposed the resolution, while France abstained.

“We do not feel that a referral to the International Court of Justice is helpful in bringing the parties back to dialogue,” British diplomat Thomas Phipps said.

“It is also the position of the UK that it is inappropriate without the consent of both parties to ask the court to give an advisory opinion in what is essentially a bilateral dispute.”

Among Western nations that backed the resolution was Portugal, whose representative acknowledged the “risk of over-judicializing international relations” but said the world court “underpins the international rules-based order which we seek to preserve.”