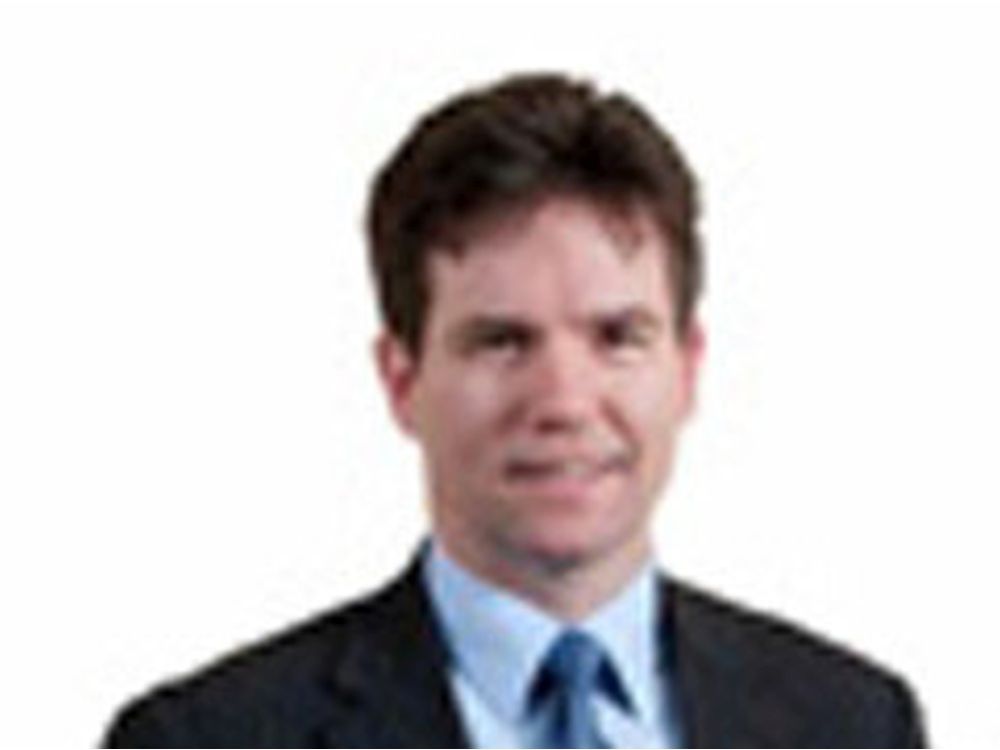 The last time J.D. Coon was released from jail the court told him to stay clear of children.

The disbarred Ottawa child-protection lawyer was jailed in 2020 for molesting a six-year-old girl and lived a low-key life until now.

Ottawa police say the former lawyer infiltrated Alcoholics Anonymous meetings only to be around members’ children between August and November.

Coon, 58, is charged with five counts of breaching his probation conditions. He is accused of being around children three times, going to a place where children gather and using the internet without supervision.

Coon is in jail awaiting a bail hearing.

The last time Ottawa police came to arrest him back in 2014, Coon had fled the country a month earlier. As reported in this newspaper, Coon went on to live as a fugitive for five years and got a job teaching children at a school abroad.

He turned himself in to authorities in Bangkok and returned to Ottawa under police escort.

He pleaded guilty to sexual interference and at sentencing in 2020, the court finally heard from the victim’s family in a moving statement that was read into the record by regional sexual violence Crown attorney Louise Tansey.

In the statement by the child’s mother, she said she felt exploited at a most vulnerable time. The sex crimes against her daughter left her shattered and angry.

“You made a mess of things. You lied to me, used me, and left me more vulnerable than I already was. That anger turned to wrath when I learned that you preyed upon my child and then ran like a coward.

“Your actions have caused a major upheaval in our lives, the structure and values changed overnight … I became paranoid for my family’s safety and because of that, I had lost some relationships, both personal and professional,” the mother wrote in her victim-impact statement at the time.

The mother said it was like a firehose of emotions when she heard Coon was back in town after surrendering.

“Since you have returned, so has the emotions of feeling anxious and vulnerable. The knowledge that you are in the same city now, has only amplified them.”

Court heard that the mother has too many restless nights to count, then there are the anxiety attacks and lost focus at work.

Still, she said: “I am determined to follow through with seeing (that) justice is served for my child and myself. So that we may get closure and move on from the traumatic past that you continue to represent.

“Therapy has been a great aid in our road to recovery.”

After Coon’s release, he was banned for 10 years from being near places where children gather, such as playgrounds, pools and schools. A sample of his DNA will also be taken for the national data bank and he’ll be listed on the sex-offender registry for 10 years.

The former lawyer told the girl he loved her and to keep his advances secret — otherwise he’d get into trouble. But she didn’t keep it a secret, and in a September 2013 police interview Coon denied the accusations.