HomeVideoStudent Arrested For University Of Idaho Murders Asked WHAT?!
Video

Student Arrested For University Of Idaho Murders Asked WHAT?! 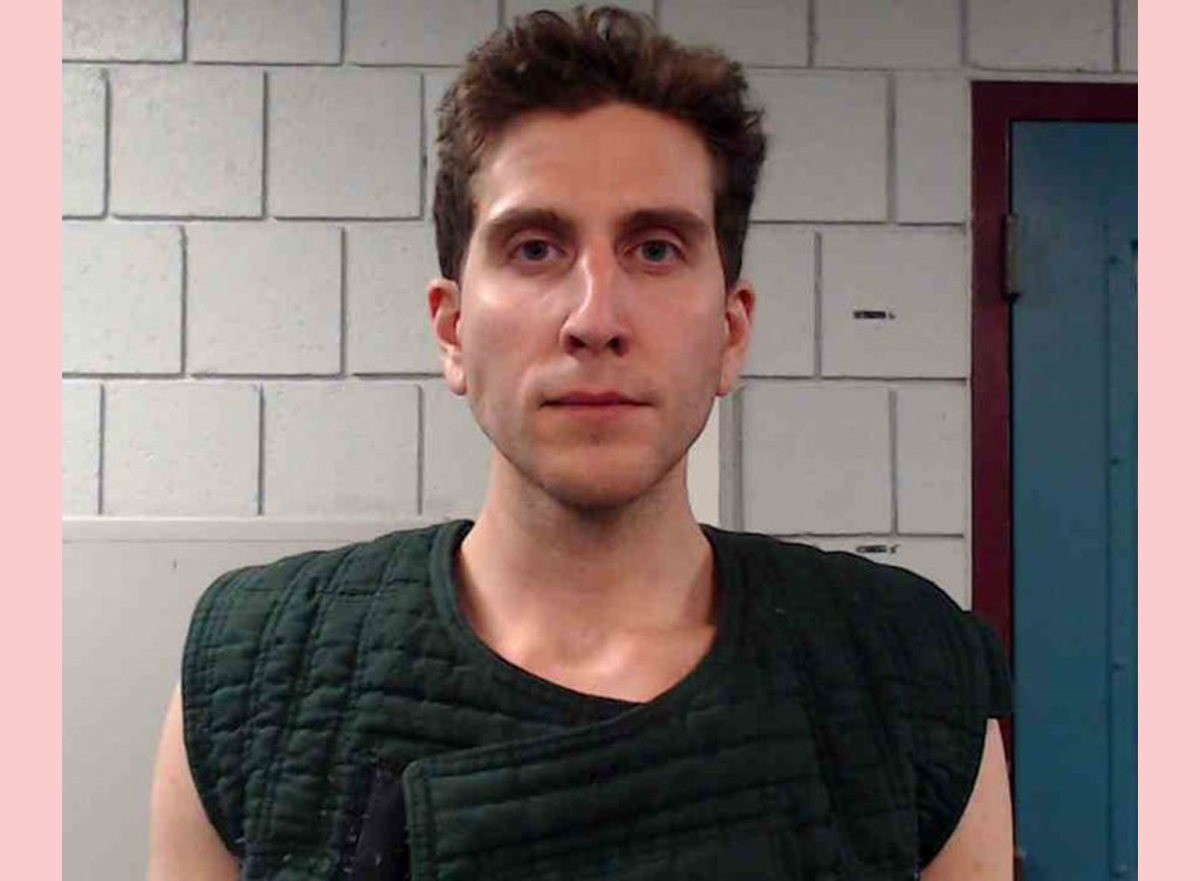 As we’ve reported, there was a significant break in the case on Friday morning when the FBI and police in Scranton, Pennsylvania, arrested 28-year-old Bryan Christopher Kohberger for the brutal slayings of Kaylee Goncalves, Madison Mogen, Xana Kernodle, and Ethan Chapin.

It’s unknown what led the police to Kohberger, but he is reportedly a criminology graduate student at Washington State University in Pullman — which is roughly a 15-minute drive from the home of the four students. NBC News also reported that a white Hyundai Elantra was at the house where Bryan had been discovered.

But here’s where things get chilling. When Bryan was taken into custody, he allegedly asked law enforcement “if anyone else was arrested”! NewsNation reporter Brian Entin tweeted:

“I am told when Idaho quadruple homicide suspect Bryan Christopher Kohberger was in custody — he ‘asked if anyone else was arrested.’ I’m told he had a ‘quiet, blank stare.’”

I am told when Idaho quadruple homicide suspect Bryan Christopher Kohberger was in custody — he “asked if anyone else was arrested.”
I’m told he had a “quiet, blank stare.”

Whoa, what?! If he really is responsible, and he asked about others… Does this mean there’s possibly another killer still on the loose?! It sounds like it based on what Bryan allegedly told cops!

There’s a press conference being held at 4:00 p.m. ET, so hopefully they’ll be able to provide some more details on what went down at that time!