HomeVideoScientology Leader David Miscavige 'Nowhere To Be Found' As Feds Seek Him...
Video 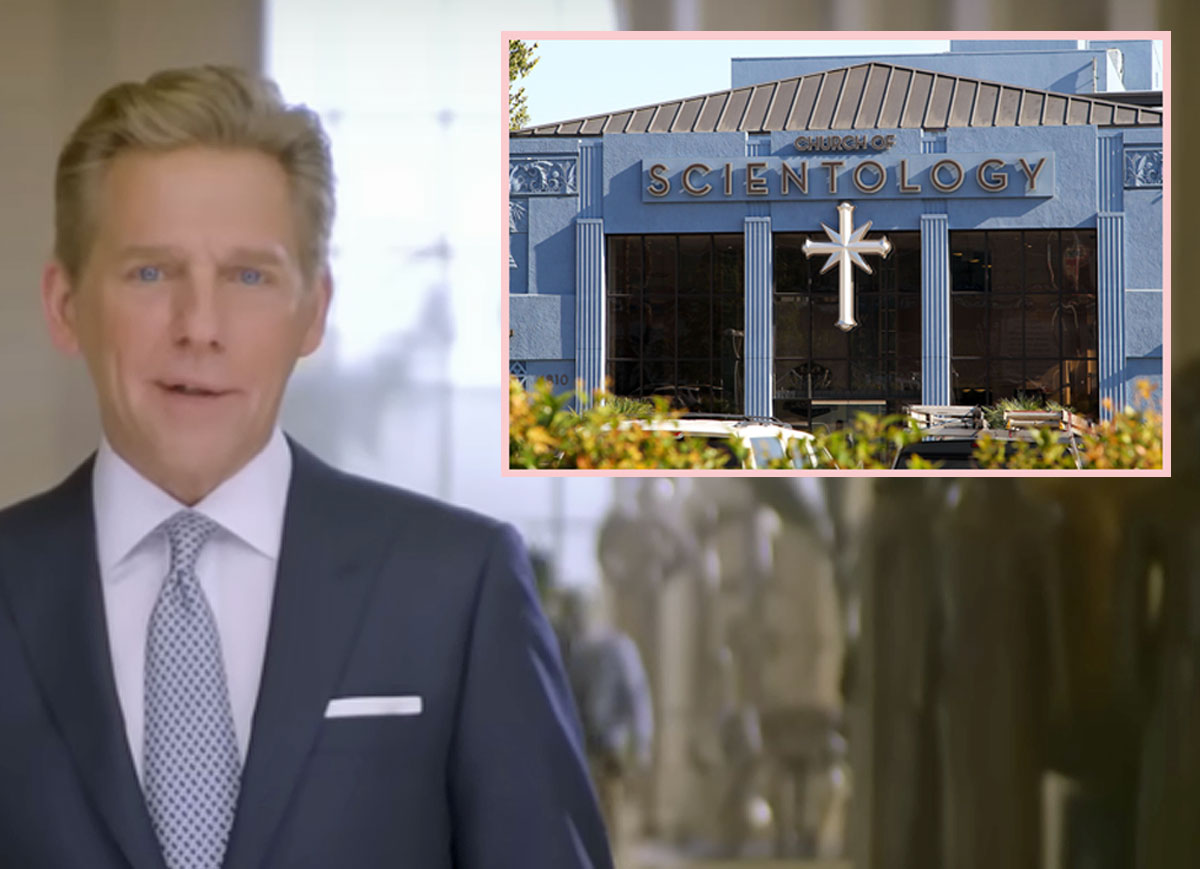 Seems like everyone is disappearing to avoid lawsuits these days…

In case you didn’t hear, it was reported on Wednesday rapper Kanye West is apparently hiding from his former business manager to avoid a multi-million dollar lawsuit for not paying his salary. And now it’s being reported Church of Scientology leader David Miscavige is doing the same?!

According to the Tampa Bay Times on Thursday, process servers have been trying to present legal documents to the 62-year-old for months now, but have been unsuccessful in their attempts — because he is “nowhere to be found”.

The lawsuit in question is alleging federal child trafficking, naming Miscavige as the defendant. Per the report, agents have tried 27 times in California and Florida over a period of four months, but no one can find him. When lawyers showed up to several Church of Scientology buildings in search of the leader, the security guards kept their lips zipped on his whereabouts. In fact, they went as far as to say they didn’t know where he was, where he lived, or what he did for work. Their leader?!? Come on, now. They don’t know what he does for work when they’re employed by him?

It’s gotten to a point where lawyers have even tried reaching out to the church’s official Instagram page! Yeah, imagine getting a lawsuit served to you in your DMs. Wild.

The details of the case Miscavige is running from involve former Scientology members Valeska Paris and spouses Gawain and Laura Baxter. Paris filed the lawsuit after claiming the three of them were forced into labor on boats as children after signing a one billion-year contract in exchange for little or no money.

She also alleges she was the victim of repeated sexual assaults. She says when her mother left the church, she was locked in an engine room for 48 hours as punishment at only 17 years old. Gawain said his parents put him in a “Sea Org” (an extremist wing of Scientology) nursery when he was two months old, and when he turned six he was also forced to sign the outrageous one-billion year contract. He was then sent to live in a “Cadet Org” dormitory with around 100 other children.

According to the lawsuit, children in Scientology over six years old are considered to be adults and are told they should act and expect to be treated as adults. Allegedly, children must be referred to as “cadets” and not kids.

Miscavige is due in court on January 20, but the meeting is pending until he’s found and served with the papers. A private investigator has been hired to help on the hunt, but so far there’s no clues as to where he may be.