HomeVideoPrinceton University Student’s Cause Of Death Officially Confirmed Months After Being Found...
Video 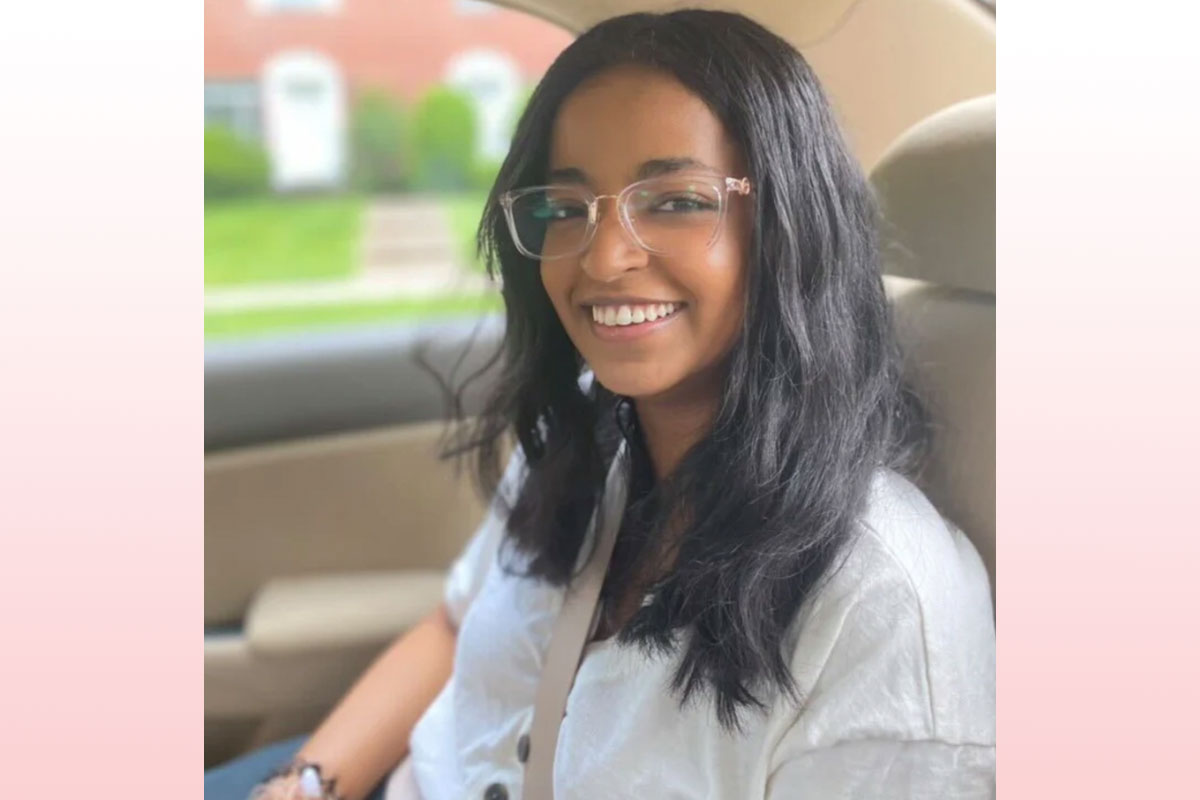 Misrach Ewunetie’s cause of death has finally been revealed.

If you don’t remember, the Princeton University student was first alleged to be missing back in October, after being seen last during an on-campus volunteer program. Three days after her last sighting, the prestigious school officially declared the 20-year-old as missing. Two days after that, with the aid of helicopters, drones, and watercraft search units, as well as bloodhounds, Misrach was tragically found dead behind the Ivy League university’s tennis courts, near Lake Carnegie on October 20.

At the time, the Mercer County Prosecutor’s Office noted:

“There were no obvious signs of injury and her death does not appear suspicious or criminal in nature.”

However, an exact cause of death was not determined. Now, more details have emerged.

According to the Middlesex Regional Medical Examiner’s Office, a lethal combination of antidepressants and antihistamine was found in her system. The Prosecutor’s Office revealed in a Wednesday press release:

“The cause of her death was determined to be ‘Bupropion, Escitalopram and Hydroxyzine Toxicity.’”

Casey DeBlasio, a spokesperson for the county’s Prosecutor’s Office, added:

“Out of respect for Ms. Ewunetie’s family, and at their request, the Mercer County Prosecutor’s Office will not be providing additional information.”

This all comes after the college Junior’s family felt they were being “kept in the dark” by authorities during the investigation. Misrach’s brother, Universe Ewunetie, told CNN at the time:

“There’s no constant update or interaction with us.”

Law enforcement apparently told the distraught family the case would take time, for which Universe noted:

He later referred to his sister in an interview with NY-4 as, “a sweet soul,” adding:

“She’s the most caring person you will ever meet.”

Following the discovery of her body, Princeton University remembered the young woman in a tweet:

“Misrach’s death is an unthinkable tragedy. Our hearts go out to Misrach’s family, her friends and the many others who knew and loved her. Princeton is a close-knit community and we mourn Misrach together.”

Misrach’s death is an unthinkable tragedy. Our hearts go out to Misrach’s family, her friends and the many others who knew and loved her.

Princeton is a close-knit community and we mourn Misrach together.

Misrach was a sociology major, and previously the Valedictorian at her high school. She was granted a full-ride scholarship for Princeton. According to her LinkedIn, over the last few years, she had internships with McKinsey & Company and Bank of America, and was a frequent volunteer at the Greater Cleveland Food Bank.

She was a bright light that sadly went out before she could ever reach her full potential. Our hearts go out to the Ewunetie family. Rest in peace.