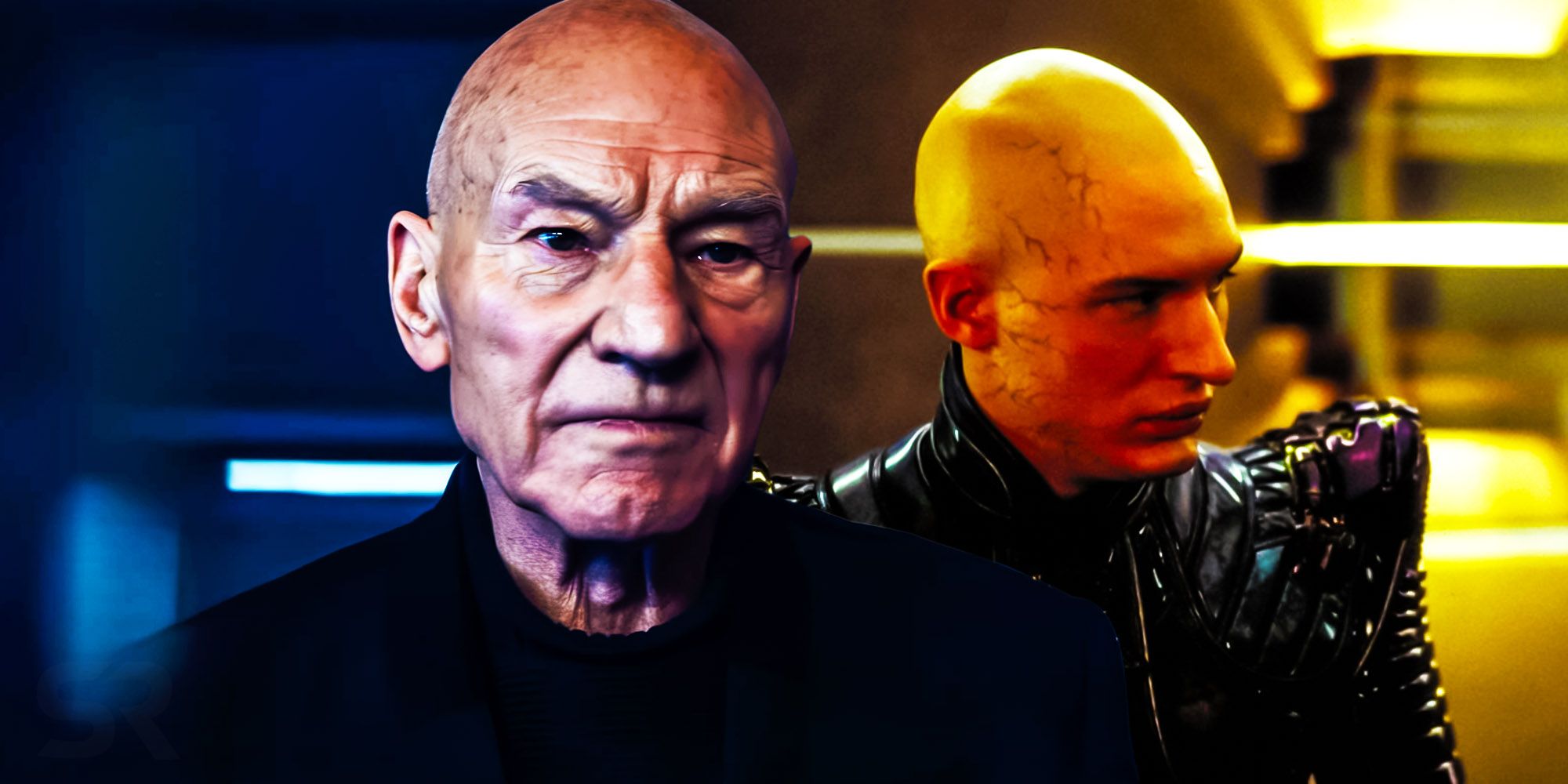 Star Trek: Picard season 3 is meant as the epic farewell the TNG cast deserved, and it has to finally erase the failure of Star Trek: Nemesis.

No one set out to make Star Trek: Nemesis a bad film, but it permanently damaged The Next Generation. Although factors such as overall franchise fatigue were part of the Nemesis disaster, the 10th Star Trek movie ended up as the lowest-grossing of all-time, as well as being disliked by critics and audiences. Nemesis put an end to TNG as a viable movie franchise, and it would only be 3 more years until Star Trek: Enterprise‘s cancelation put an end to the TV franchise as well. There wasn’t another Star Trek movie until J.J. Abrams rebooted the franchise 7 years after Nemesis, but the next three Star Trek movies would be about younger, alternate timeline versions of The Original Series characters, not a continuation of TNG.

Star Trek: Nemesis‘ failure is one reason why Star Trek: Picard didn’t immediately reassemble the TNG cast in season 1. Nemesis left the audience and the actors with the overall feeling that TNG was over. Picard was able to launch based on Patrick Stewart returning to his iconic role with a new cast alongside him, and season 1 was able to transcend the problems Nemesis left behind by dealing head-on with its most controversial element: the death of Commander Data (Brent Spiner). Star Trek: Picard season 1 laid Data to rest in the way Nemesis did not, and allowed Jean-Luc and the audience to say goodbye to the beloved android.

Picard Season 3 Can Give The TNG Cast Redemption

Star Trek: Nemesis was also not constructed to be the TNG cast’s finest hour. The film was focused on Captain Jean-Luc Picard (Patrick Stewart) facing his evil clone, Shinzon (Tom Hardy), while Data encountered his own doppelganger, B-4. Commander Will Riker (Brent Spiner) was left with little to do but avenge his wife, Counselor Deanna Troi (Marina Sirtis), after Shinzon psychically violated her. Worf (Michael Dorn), Geordi La Forge (LeVar Burton), and Dr. Beverly Crusher (Gates McFadden) were merely support with minor roles in the overall story.

More: Picard’s Cast Keeps Pitching A TNG Movie (Why & Is It A Good Idea?)