HomeVideoPennsylvania Parents Who Don’t Believe In Doctors Tried To Use ‘Herbs’ &...
Video 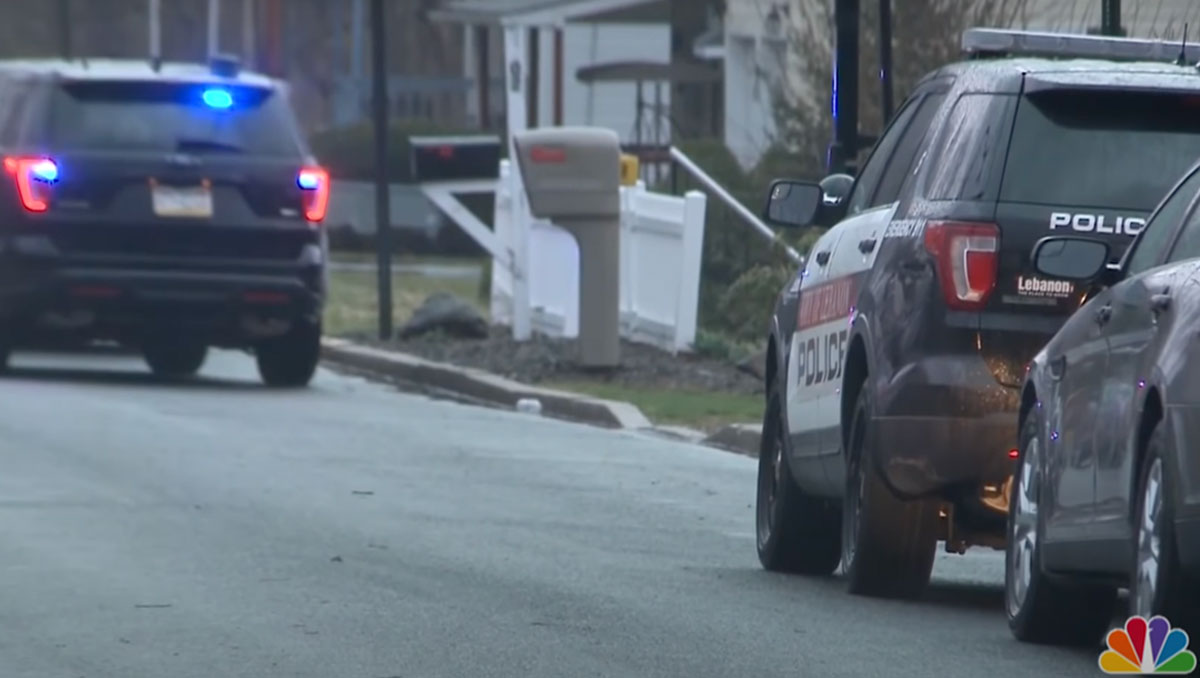 Two Pennsylvania parents and a family friend are facing serious charges after refusing to call 911 to save a dying baby.

Drew Hoenigke and Amy Hoenigke welcomed a baby boy back on January 14 of this year in a natural, home birth, but things quickly began taking a turn for the worse.

According to authorities, the child, whom the parents named Mahko, began experiencing complications shortly after his arrival. While Drew was allegedly working several towns away at the time, Amy and her friend Brigitte Meckes attempted to use natural alternatives instead of science-based medicine to alleviate the newborn’s distress — tragically to no avail. Pennsylvania Attorney General Josh Shapiro explained in a statement last Monday:

“Shortly after the birth, the baby showed signs of severe distress. Messages from the defendants described the baby as struggling to breathe and ‘turning blue.’ In a failed attempt to aid the child, Amy Hoenigke and Meckes utilized a peppermint oil infuser and attempted to create a makeshift breathing tube from a water bottle. Without proper medical care, the baby died approximately two days after birth.”

“Experts believe that the caretakers should have immediately sought medical care when the child began showing signs of distress and difficulty breathing. The inaction of the defendants resulted in needless suffering, and made it impossible for the baby to survive.”

Not only did the parents not call emergency services “immediately,” but actually waited THREE days AFTER the infant’s death to notify authorities! Yes, you read that right.

According to Drew via the Daily Beast, the decision to not make the call stemmed from not only their distrust in modern medicine, but fear over their two-year-old daughter Hettis’ safety, as she was also birthed at home, never received a birth certificate, and remained unvaccinated. The grieving father recalled:

“It was one of the hardest days of my life. We got to the point where we knew we had to do something about this. We didn’t want to try to hide what happened and we knew we had to go through the process. But we were worried about our daughter and what would happen to her.”

When they eventually did make the call, police arrived to a residence they described as, “congested and disheveled with multiple stacks of dirty dishes in and around the sink and countertops.” Amy allegedly told the officers she and Drew “do not live a conventional lifestyle and choose not to pay attention to things like timeframes or even keep track of the days.”

The couple then informed the authorities the child was upstairs in a wooden bassinet in their bedroom, dressed “for burial,” with the mother revealing she rubbed “essential oils” on his back and put “kosher salt on his umbilical cord.” Next to Mahko, who was already showing signs of decomposition, officers found “an infuser and a container with remnants of burned herbs.”

Furthermore, a “wooden box” was also discovered downstairs, which was allegedly intended as a coffin for the newborn, but frozen weather conditions prevented a burial from taking place. WTF!

In the months since, the couple, as well as Meckes, have all been charged with “involuntary manslaughter, aggravated assault, recklessly endangering another person, and endangering the welfare of children.” All three were booked on a $150,000 bond, and have since been released as they await a pre-trial court appearance next month. None of the parties have entered a plea deal as of now.

What a terrible and needless tragedy. It’s hard to comprehend such an irresponsible lack of action — especially when it comes at the suffering of a BABY. We will just have to wait and see what happens in the coming months. Thoughts, Perezcious readers? Let us know in the comments down below.