Captain America Can Beat All-Powerful Villains with One Genius Move 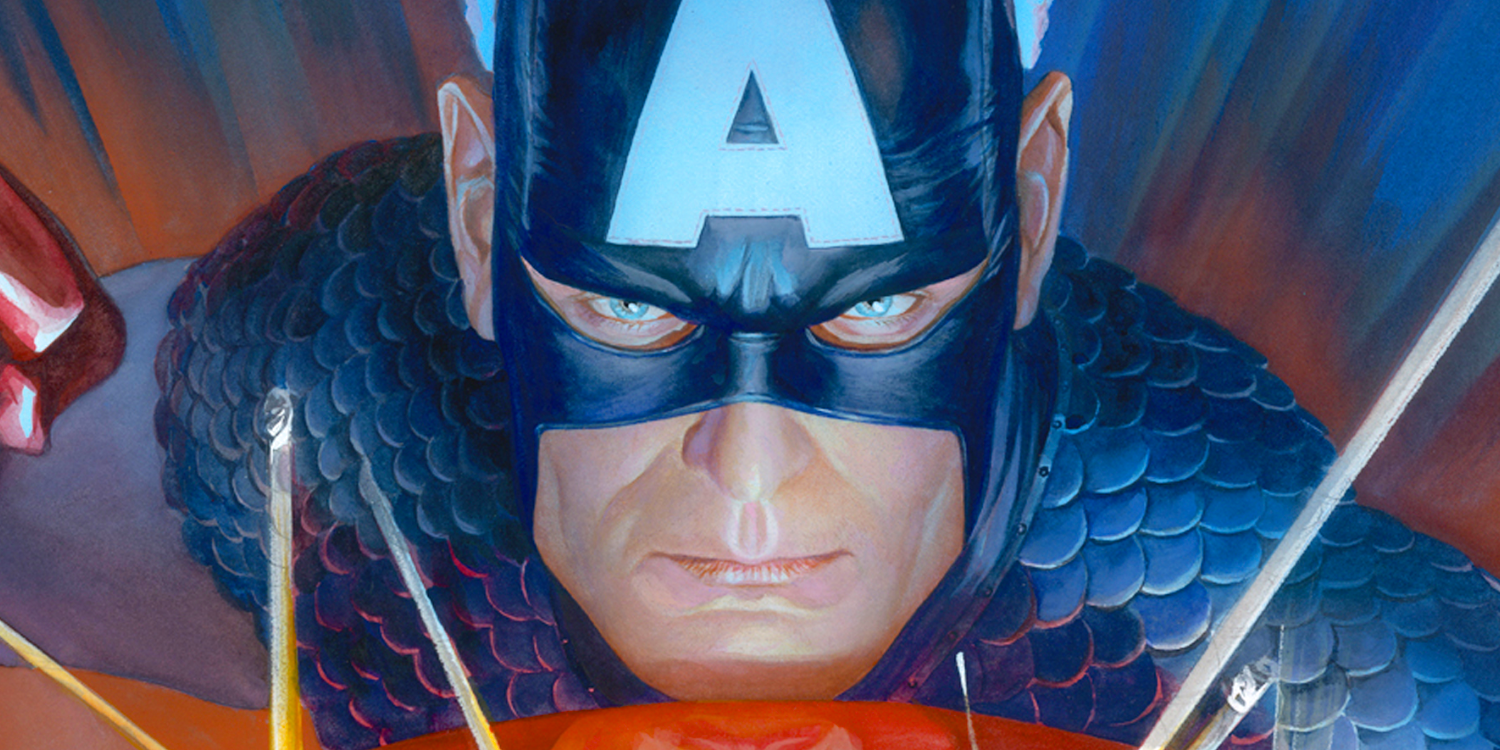 Captain America is known as an unyielding champion of liberty – and his power as a symbol allows him to defeat even god-tier cosmic enemies.

Captain America may not be anywhere near the top in terms of raw power on a team that has Thor, Hulk or Captain Marvel, but a recent issue shows he can beat villains even the stronger heroes can’t, cementing his status as the greatest heroic leader in the Marvel Universe.

Since his earliest days in comics, Steve Rogers has been a leader – first of his fellow combatants in World War II, then after waking up in the present day, as the head of Earth’s Mightiest Heroes. Steve Rogers has commanded gods, monsters, aliens, androids, mutants and everything in between, despite “only” being at peak-human capabilities most of the time. It’s not difficult to see why – Cap has a tremendous tactical mind, more experience with battle and strategy than any non-immortal Avenger, he’s a symbol and living legend, and he’s intensely charismatic and inspiring. But there’s another reason why villains should fear Captain America despite his low power level – he is surprisingly good at mind games and possesses unexpected guile, which has caused the downfall of substantially stronger foes.

In Matthew K. Manning and Marcio Fiorito’s Marvel Action: Avengers #12, the Avengers are facing an all-out attack by the rogue scientist organization Advanced Idea Mechanics. When the fight starts going poorly for the assembled Avengers, Captain America realizes that something is amiss, and uncovers the whole scenario is a manipulation by Nightmare, ruler of the Dream Dimension. Nightmare tries to use Steve Rogers’s fears against him and his team, hoping to grow his own powers by feeding on anguish and fear and weakening the barrier between worlds. With the Avengers seemingly brainwashed by AIM and Cap in Nightmare’s captivity, the situation has rarely looked bleaker for Earth’s Mightiest Heroes. However, Steve immediately improvises a plan. Nightmare’s scheme relies on bringing the extradimensional Fear Eaters to Earth, so Steve plays on Nightmare’s own fear of being beaten, causing the monsters to turn on Nightmare as the more impressive meal.

Sentinel Of Liberty Or Sower Of Doubt?

This is not the only time Steve Rogers has bested a villain by using their fear of him against them. In 1984’s Secret Wars crossover by Jim Shooter and Mike Zeck, Doctor Doom manages to obtain ultimate cosmic power by stealing it from the Beyonder. The Avengers are no match for the cosmically-empowered Doom, until Doom’s villanous lackey Klaw starts questioning whether the Avengers really are dead, or if they will somehow return and defeat the Latverian monarch. This causes Doom to subconsciously resurrect Cap again and again since he’s so scared Steve will return to beat him, which the heroes inevitably do thanks to Doom’s own actions.

While it’s not characteristic to think of Steve Rogers as a dreaded figure, he is one to the Marvel pantheon of villains. Despite going against insurmountable odds time and time again, Rogers has emerged victorious and helped stop any threat to humanity, making villains doubt whether he can ever truly be beaten. When faced with someone who controls reality, playing on their insecurities to make their own powers work against them is basically the only defense possible against this level of power. Captain America‘s status as a living legend who lives up to the legend makes him someone even the gods secretly suspect is capable of overthrowing them.

Next: Captain America Has a Genius Weapon to Beat Cyclops’ Powers