Brazilian Soccer Legend Pelé Dies At 82 After Battle With Cancer 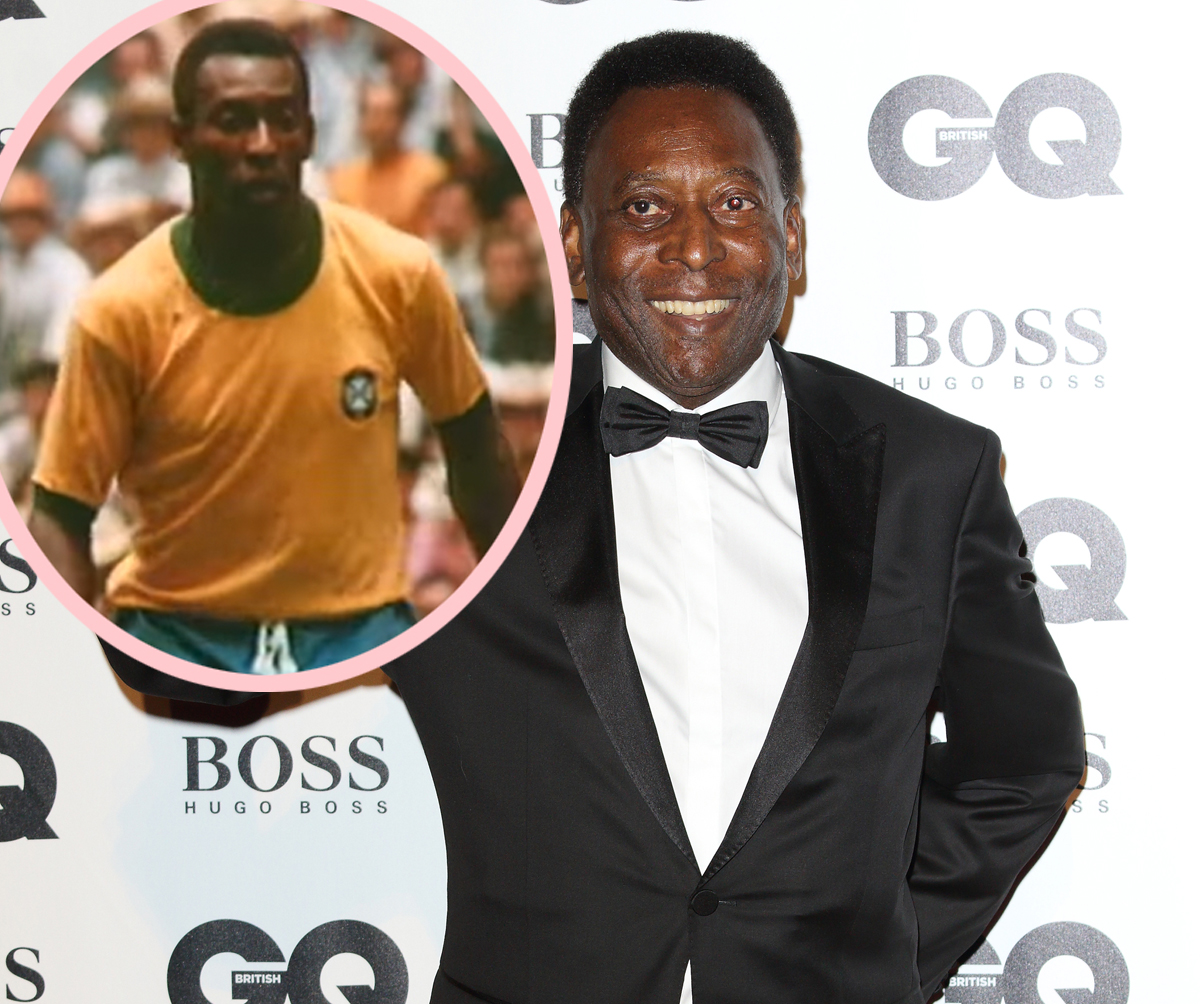 The soccer world lost a legend this week.

Pelé died at the age of 82 on Thursday following a battle with colon cancer. The sad news was confirmed in a post on his Instagram account, which shared:

“Inspiration and love marked the journey of King Pelé, who peacefully passed away today. On his journey, Edson enchanted the world with his genius in sport, stopped a war, carried out social works all over the world and spread what he most believed to be the cure for all our problems: love. His message today becomes a legacy for future generations. Love, love and love, forever.”

His daughter Kely Nascimento then wrote in her own IG post alongside a picture of their family holding Pelé’s hand:

“Everything that we are, is thanks to you. We love you infinitely. Rest in peace.”

According to CNN, the soccer player underwent surgery to remove a tumor from his right colon in September 2021. However, his health problems persisted for more than a year before he was hospitalized in São Paulo in November for a respiratory infection and other complications related to colon cancer. Pelé’s condition continued to worsen until he died on Thursday from multiple organ failure, per a statement from Albert Einstein Hospital. Heartbreaking…

As you may know, Pelé played in four World Cups with the Brazil team during his career – becoming the only player in history to win the championship three times. It’s no wonder why he’s known as “The King” of soccer! For years, he was a part of the Brazilian club Santos before he moved to the New York Cosmos in 1975 and retired two years later.

We’re sending our condolences to his family during this tough time, especially ahead of the new year. Rest in peace, Pelé.