HomeVideoBob Saget's Wife Kelly Rizzo Opens Up A Year After His Death:...
Video

Bob Saget’s Wife Kelly Rizzo Opens Up A Year After His Death: ‘The Being Sad About It Doesn’t Go Away’ 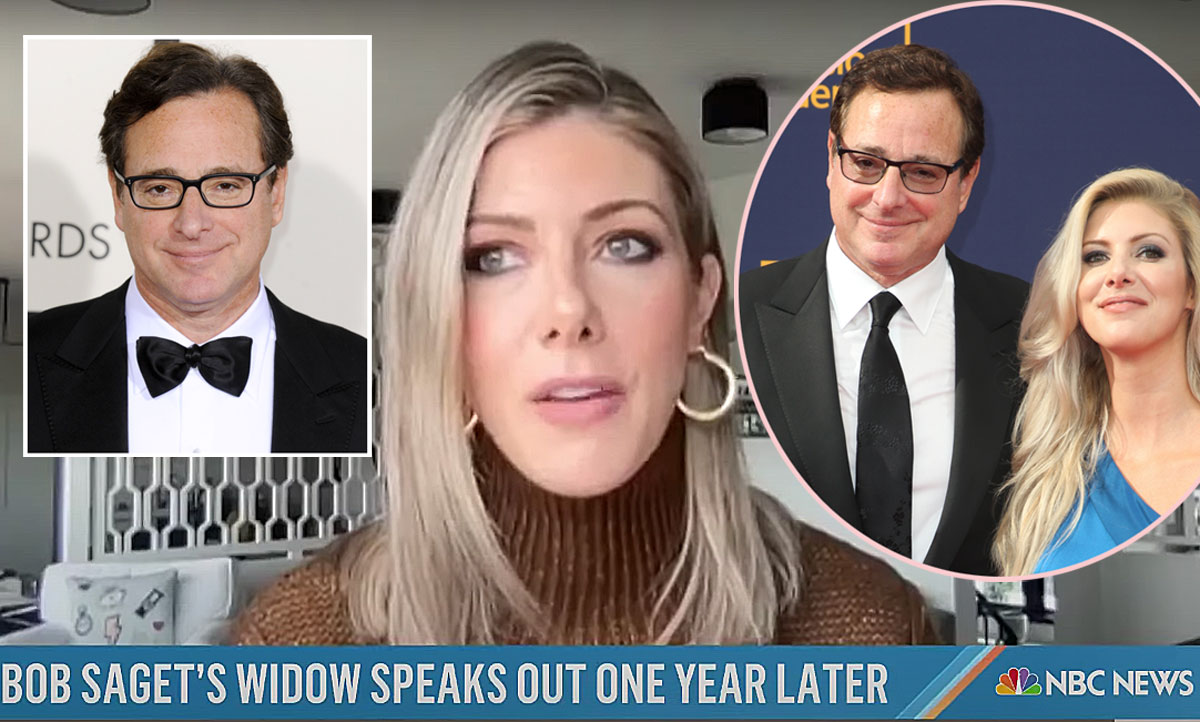 Bob Saget‘s widow Kelly Rizzo is opening up almost a year after the actor’s death.

As you know, the actor died in January 2022 as a result of what coroners believe was a simple injury from hitting his head on his hotel bed’s headboard. The death came as a shock to everyone, and now that it’s nearly the anniversary his tragic passing, Kelly is reflecting on the time she’s spent without her love by her side.

On Thursday’s episode of Today, the 43-year-old producer explained her grief — and what’s been keeping her going. Through tears, she confessed:

“When I think about the fact that I haven’t talked to, or seen my husband in a year, that’s very surreal and very, very strange.”

Kelly said she’s been getting closer with Bob’s daughters, Aubrey, Lara, and Jennifer Saget, after his death, too:

It’s wonderful to hear they’ve been able to grow close and hold onto each other during difficult times. And the actress thinks it’s one of many positives which came out of such a heartbreaking situation. She said staying positive is what Bob would’ve done, so she wants to try and do the same:

In the course of the past year, Rizzo has been able to turn her grief into appreciation for the good times:

“The missing him and the being sad about it doesn’t go away. The grief now has morphed into this tremendous gratitude for the time that we had together.”

Ch-ch-check out her full interview (below):

“I’m trying, really trying, to not think I was robbed of time. But instead to think: How lucky was I that I got to be the one to be married to THE MOST INCREDIBLE MAN ON EARTH. I was the one who got to go on this crazy ride with him and be in his life these last 6 years. We had that time to make each other the happiest we’d ever been and change each other’s lives forever.”

We’re so glad Kelly was able to find some positivity amongst the sorrow. Grief is such a difficult thing to navigate, especially when you’re spending your first holidays without a loved one. Reactions, Perezcious readers?