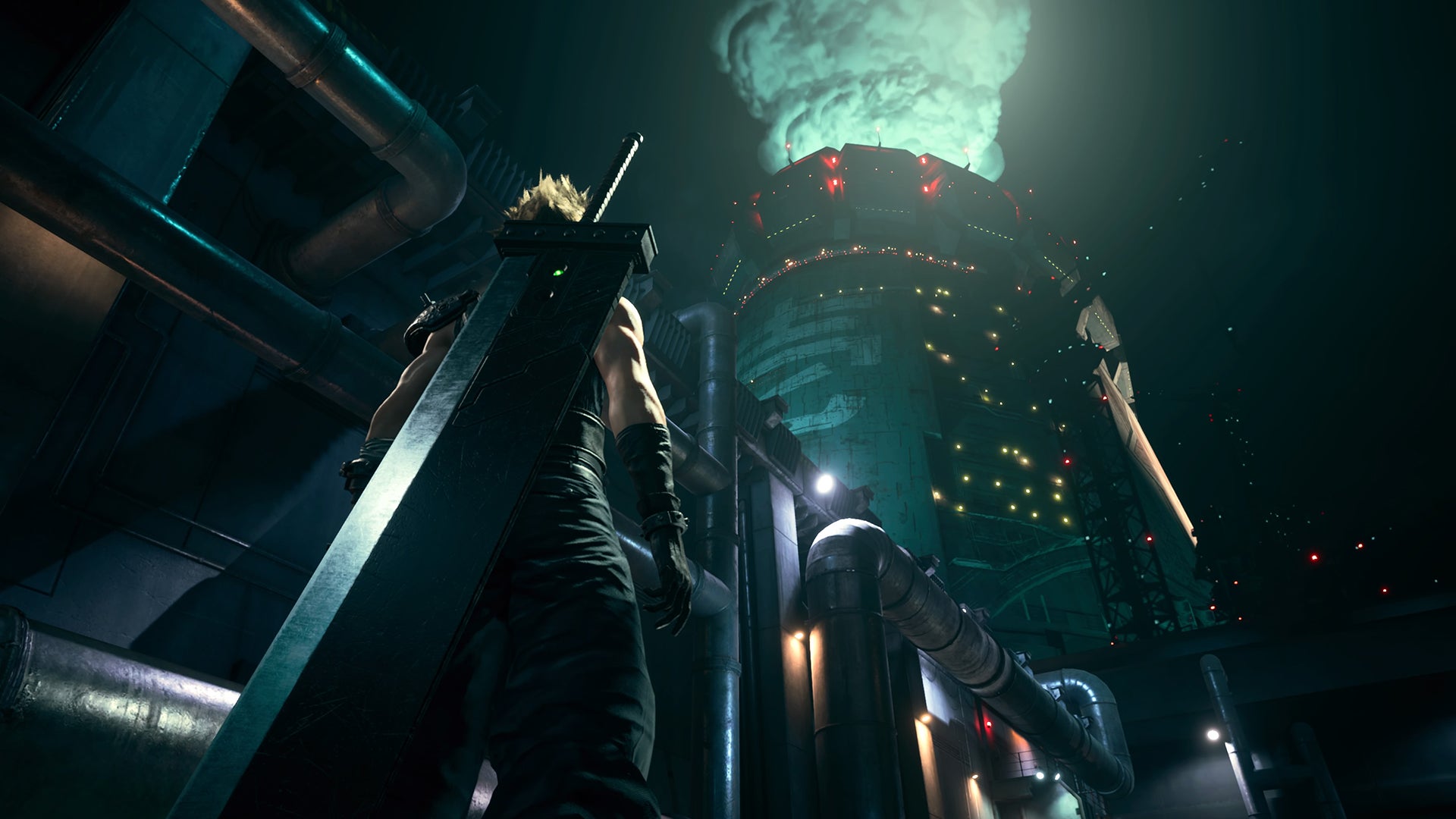 If you’re looking for a good excuse to replay Final Fantasy 7 Remake, doing so with an actual Buster Sword is one way to do it.


OK, so it’s not like you’ll be able to easily get your own buster sword to do this, but streamer, YouTuber, and controller maker SuperLouis64 has made it possible to play Final Fantasy 7 Remake using a real life buster sword. Whether you should or not is an entirely different question, but SuperLouis64 has, and that’s what counts.

It’s done, #FF7R is now fully playable with an actual BUSTER SWORD! I just ironed out the last bug dealing with the guarding issue from the prototype.

Full vid after the weekend but I’m extremely proud of this build. I built my own parts and it works on PC & PS5 LETS GOOOOO pic.twitter.com/3OSatBfzgy

You can see it in action above, and it is incredibly fun, though obviously is incredibly physically intensive. SuperLouis64 is planning to release a full video next week, but the small snippet of the sword in action shows a very clearly tired Louis attempting to swing the full-scale replica of the iconic sword, and it does not look easy.


Essentially it looks like one giant, semi-accurate Wii-mote, with swings corresponding to, well, swings, and Louis doing Cloud’s guard position resulting in the same. The guard was actually the last bug that the streamer had to iron out, and with that done, it’s now technically possible to play the entire thing using the sword. Of course, if you do decide to set this up after watching Louis’ video once it’s dropped, keep in mind that the game is over 30 hours long.


Louis is fairly familiar with odd controllers, having made an actual book controller to play the scholar role in Final Fantasy 14, and more notably, playing Elden Ring using bananas.


Of course, for the moment all we can do is revisit Final Fantasy 7 Remake normally, or play the recently released Crisis Core Reunion. After all, we have to do something while we wait for Final Fantasy 7 Rebirth, the followup game that certainly looks like it will continue the trend of doing whatever the hell it wants with Final Fantasy 7’s story.