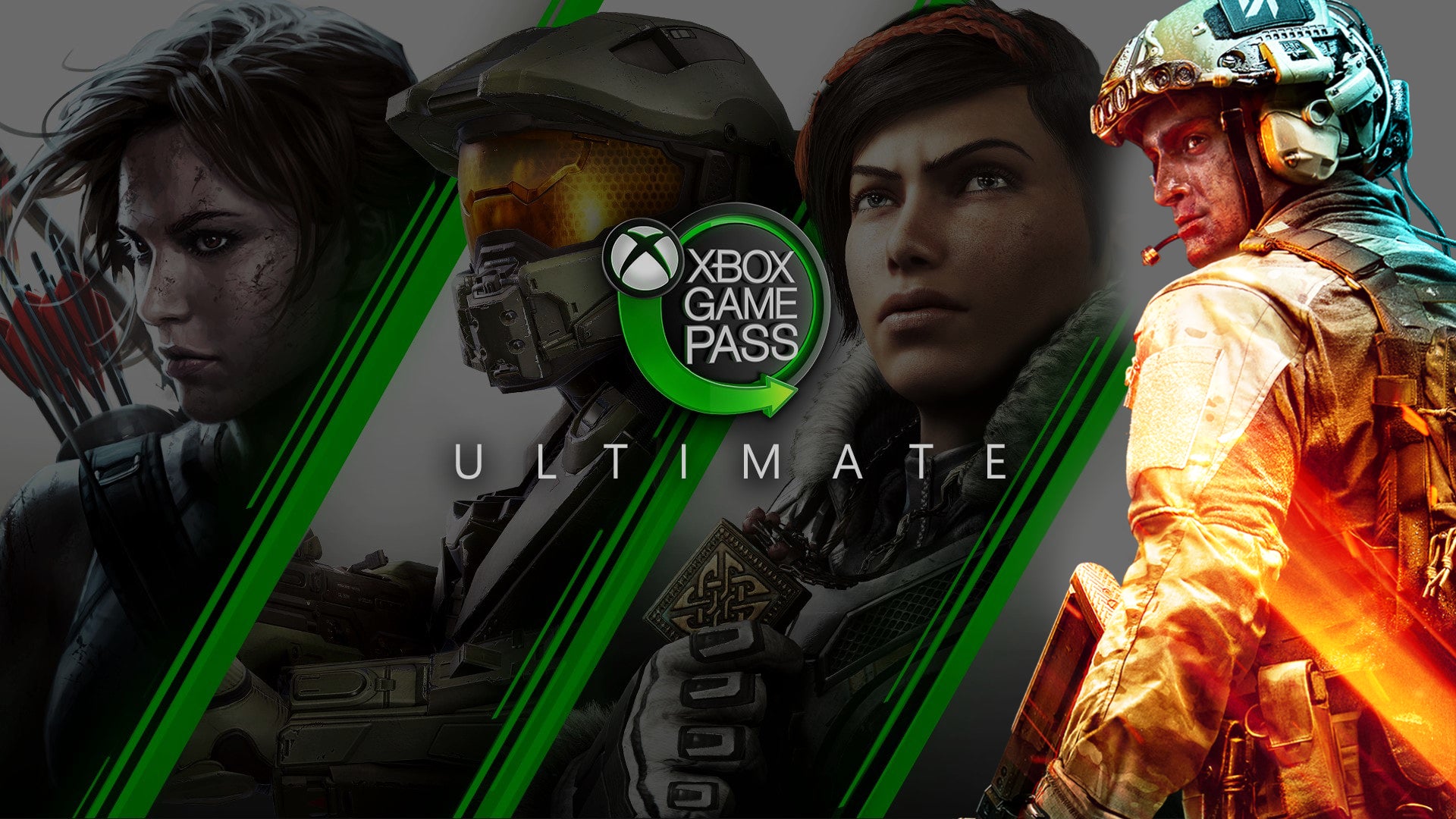 A recent supposed survey might be implying that an ad-supported tier version of the Xbox Game Pass is a future possibility.


Earlier this week, Resetera user Almalexia shared a screenshot of an apparent Spanish survey from Microsoft asking about Xbox’s Game Pass service (as spotted by Windows Central). The survey seems to be looking to gather feedback on a cheaper tier that costs €3 a month, but with some caveats of course. One of these would potentially be the inclusion of ads when you boot up a game prior to being able to play.


Obviously that sounds like an incredibly low price, one that sounds like it would be too low for Microsoft to even make any money. The tradeoff is having to watch ads, though for comparison, in France Netflix’s ad tier costs €6 per month, twice the cost of what the Xbox ad tier would supposedly be offered for. But this is also just a survey, and isn’t necessarily indicative of final pricing, it will just be to garner what people think of an ad tier mostly.


We’ll have to wait until we hear more, but a broader range of plans wouldn’t be too surprising, as we do know Xbox is introducing a family plan for Game Pass in the future. In the meantime, Xbox does need to get a few more first-party titles on the service, with its lack of presence being noted at The Game Awards – though it has since promised there’s plenty to look forward to in 2023.