HomeTechnologyIt's official, the best Final Fantasy is none other than...
Technology

It’s official, the best Final Fantasy is none other than… 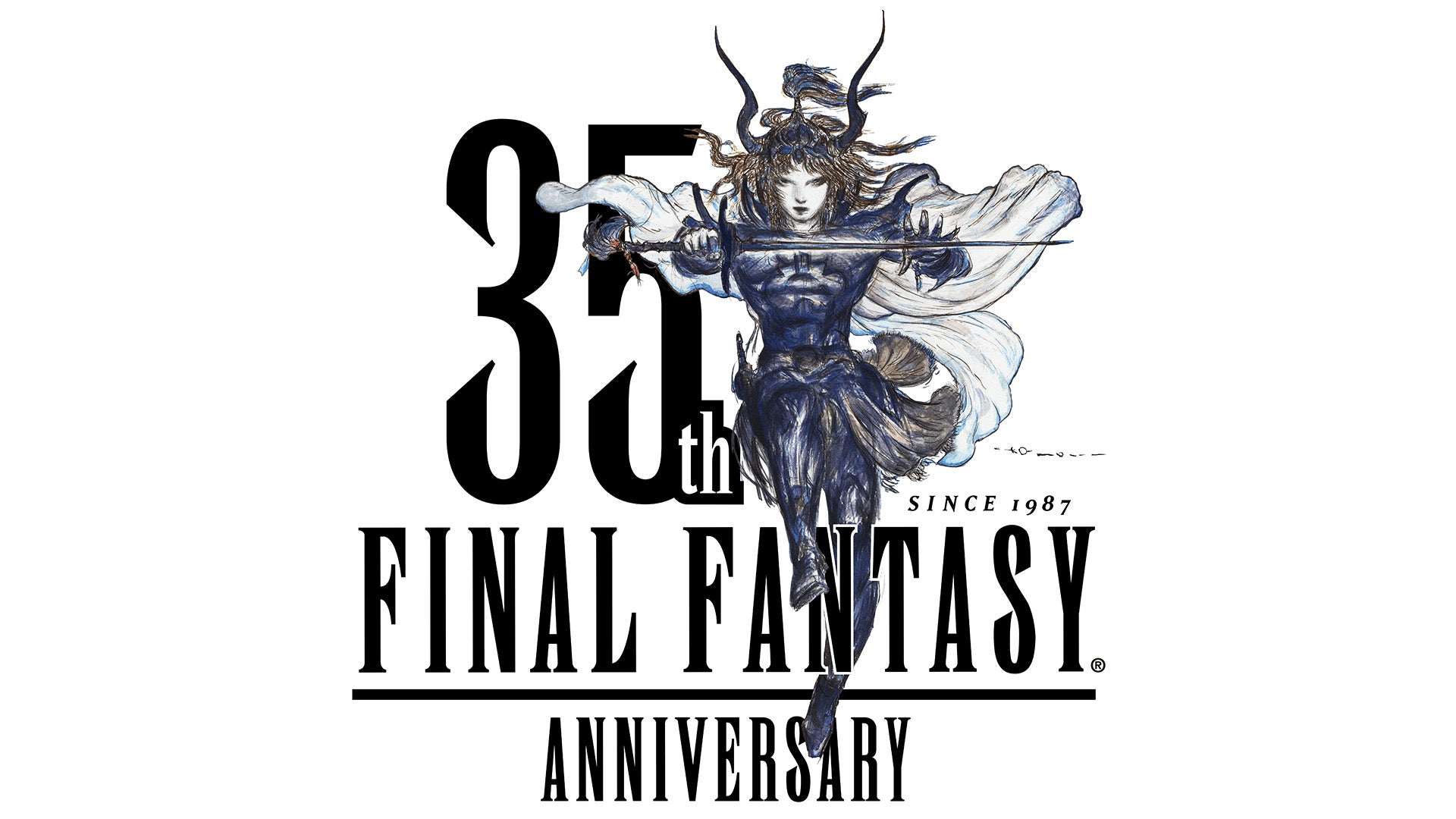 It was Final Fantasy’s 35th anniversary over the weekend, and a Japanese poll on what the best games are has basically officially given us the top 10.


Despite the name (haha, get it, because Final Fantasy?) there are a whole lot of Final Fantasy games. There’s pretty much a new one every year, even if it is a spinoff, so everyone is going to have their favourites. But let’s just stick to the mainline games for now, as that’s what a recent Japanese poll of the series covered, and as shared in one of the 35th anniversary streams (via Resetera), we now have our top 10 Final Fantasy games, according to fans.


Before I give you the list, please do remember that you’re allowed to have your favourites, and that nothing could matter less than this. With that out the way, the results are:


Personally, I think the list is missing a certain 13th game that we should all just admit is pretty good, actually. I’m sure there’s a Final Fantasy game missing from the list there that you’re not happy about. My suggestion for that is to go and play it, you’ll have a better time doing that than thinking about Final Fantasy XV ranking in the top 10 at all.


The big question is whether or not this poll has the potential to change at all, as the next entry in the series, Final Fantasy 16, is out June 2023.