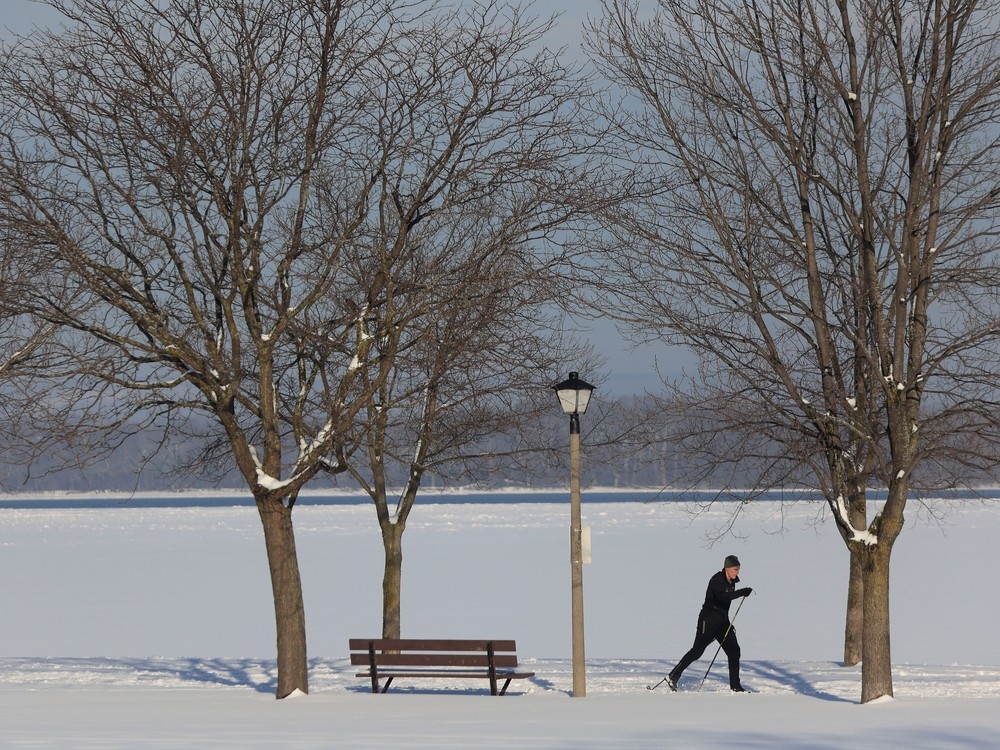 I have a small request for those who seemingly lack common sense and/or consideration of others. If you are out walking along the Ottawa River paths this winter (or anywhere, for that matter) and you see cross-country ski trails, please keep your dogs, your children and especially yourself off of the tracks.

For the last few years, a kind soul in the area has voluntarily groomed cross-country ski tracks for those of us who enjoy using them, and they are not there for you to walk on and destroy. There is plenty of room on the trails, between the north and the south ski tracks, for you and yours to walk, pull toboggans and/or even break dance on, if you really need to.

Hopefully, this is not a huge undertaking for said people to take on. Thank you in advance.

As the year ends, we can be thankful that, when the weather is terrible and the power is out, hydro employees don’t have the same mentality as the public service and apply, say, the wait times of getting a passport in restoring power. It’s time for public servants to leave their homes — their PJs must be getting raggedy.

I worked my entire career in the private sector. Each year, we had to complete and acknowledge a code of ethics. It stated clearly what was not allowed, and breaching this could result in disciplinary action, including termination. It’s sad our leaders, especially the prime minister, don’t abide by any such code and think an apology fixes everything. What’s even more sad is so many voters (you know who you are) must have the same ethical standards as they continue to elect these same Liberal violators.

(Trudeau’s Liberals don’t care about playing by the rules. They get a slap on the wrist and move on to the next scandal.)

“The current situation with VIA Rail is unacceptable,” chanted our inept minister of transport over the Christmas travel debacle along the main Ontario train line. That was the same term he used to describe the summertime Toronto airport screwup due to his ArriveCAN and other exaggerated COVID restrictions.

He can track Santa’s successful gift delivery journey around the world for a TV Christmas Eve publicity cameo but cannot get Canadians delivered to their destinations for the same holiday.

Justy and his merry ministerial band of the incompetent and the unethical (himself included) limit Canadians’ carbon emissions while politicians tour the planet. Their unenforced Passenger Bill of Rights is a joke ignored by the travel industry. There are no legislated contingency plans for airlines, trains or buses to handle extreme situations. Their solution? Shutdown! Shut up!

Winter happens. Every year. Often harshly. Does Mr. Alghabra find that “unacceptable” too?

Quick, get him a prepared script so he knows what gibberish to spout.

(It would be nice if “unacceptable” meant “change is coming” more often.)