‘Illegal Afghan immigrants, not minors, under arrest in Sindh’ 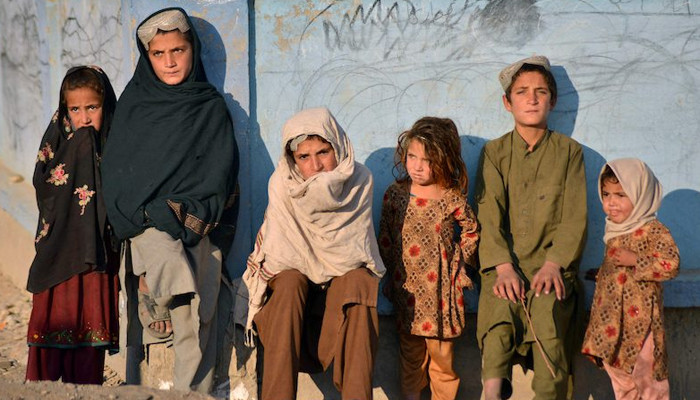 Sindh Information Minister Sharjeel Inam Memon said that about 129 Afghan women are jailed along with 178 children who are living with their mothers.

Responding to photos of alleged Afghan children locked in a Karachi jail on social media, the provincial minister Friday said that 129 Afghan women, not children, are imprisoned for illegally living in Pakistan.

Addressing a presser in Karachi, Memon said that the pictures of the children from Sindh jails, doing rounds on social media, are fake. He added that around 178 children are kept with their mothers in adherence to the law that states against keeping children under seven away from their mothers.

Stressing that the minors are not arrested, the info minister said that these children are kept with their parents, but they are not prisoners. He added that women belonging to other countries, living illegally in Pakistan, are also in jails.

Memon said that none of the pictures on social media is of Sindh jail, adding that they have checked all the prisons. He also said that there is no jail for children in Landhi.

The provincial minister further said that about 75 prisoners who are under trial are women. He added that the Sindh government will deport them after they complete their two-month sentence.

Talking about the economic situation of the country, Memon said that inflation is on the rise in the country. He said that the Sindh government will do what it can.