HomeTechnologyDaily Deals: Buy One Board Game, Get One 50% Off at Amazon
Technology

Daily Deals: Buy One Board Game, Get One 50% Off at Amazon 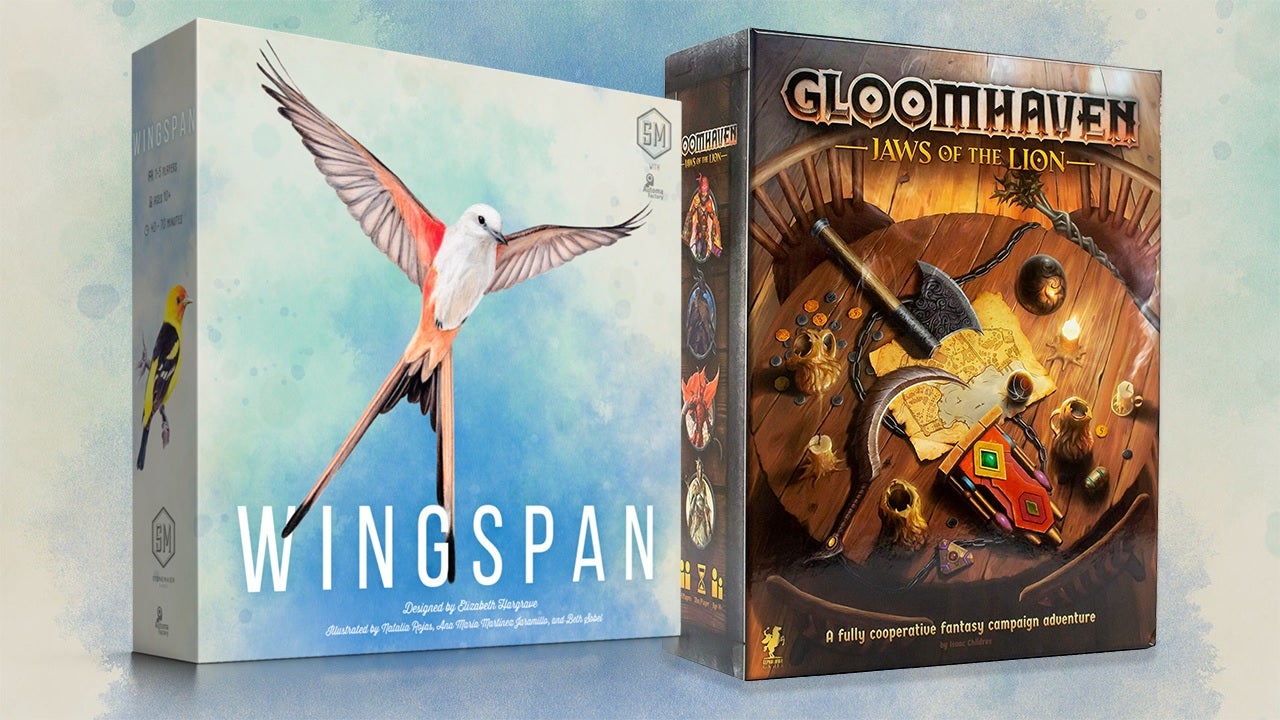 Looking to stock up your board game cabinet? Now is a good time to do so, because Amazon is offering a Buy One, Get One 50% Off promotion on select board games. The quality of the deal varies; some board games are priced lower than on Black Friday after the discount, and others are markedly higher. Below, we’ve picked the best board games that we think are worth getting.

Wingspan from Stonemeier Games is an incredibly good board game. So good in fact that we deemed it the best board game of 2019. Wingspan looks like a deceptively simple game; the endgame goal is to attract as many birds as you can to your wildlife preserve and help them proliferate. There are only four actions you can perform: draw a bird card, play a bird card, get food, and lay eggs. Sounds simple enough, right? Well let’s just say these four actions mask an incredibly complex (albeit very newbie-friendly) engine-building game with which you will have to juggle between bringing new birds into the fold and keeping your existing birds well stocked and in a breeding frenzy. Wingspan is infinitely replayable and you’ll find yourself developing and honing new strategies with every subsequent playthough.

Gloomhaven: Jaw of the Lion

Gloomhaven: Jaws of the Lion is Celopahir Games’ followup release to the hugely successful Gloomhaven board game. It offers a similar gameplay experience to the original and far more daunting Gloomhaven but it’s been condensed to make the game more accessible to casual players; that means a simpler rule set, a more developed tutorial, and fewer overall pieces on the board. You’re still playing a cooperative campaign that emphasizes tactical combat and RPG-stye character building.

We’ve seen the original Azul go on sale pretty often, but less so the Azul: Stained Glass of Sintra board game. Azul is an unusual board game in that it doesn’t involve war or intrigue or anything high-stakes like that. Instead, players in Azul compete to design the most beautiful stained glass windows they can. You and your opponents claim tiles from a central market and place them on your board. Play wisely, and you’ll hamper your opponent while creating intricate patterns for extra points yourself.

Not Eligible for BOGO 50%

This game isn’t actually eligible for the BOGO 50% off promotion, but the deal is worth mentioning because it’s cheaper right now than on Black Friday. If you’ve played Dice Throne S1 or S2, then you’ll be familiar with the Marvel variant. This is a popular dice game that’s been getting excellent reviews from the board game community. The base set allows up to four players to choose from one of four Marvel superheroes: Miles Morales Spider-Man, Thor, Loki, and Scarlet Witch. Although this a dice game at its core, the majority of the gampley involves playing cards to dish out damage, enhance your abilities, or apply status effects to your opponents. The last hero standing wins.

Dice Throne goes the extra nine yards by creating a unique set of dice and cards for each and every hero. If you want more variety, you can expand your roster to eight total superheroes (the same amount featured in the Kickstarter limited edition) with two 2 Hero Boxes that include Captain Marvel and Black Panther or Dr Strange and Black Widow.

More Board Games on Sale

For more ideas, be sure to check out our list of the very best board games to play in 2022.