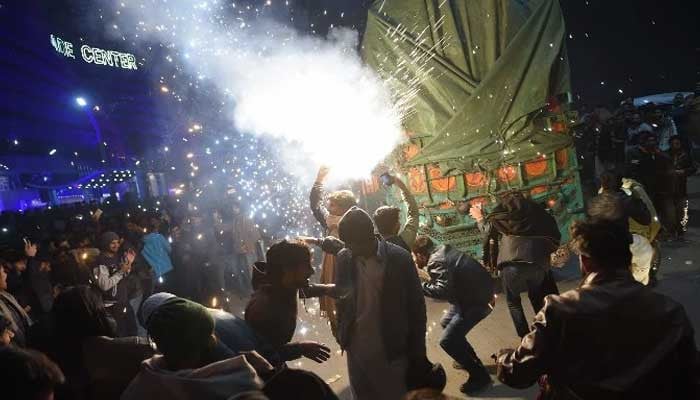 As New Year’s Eve approaches, the Karachi police Thursday announced keeping the popular public beach Seaview open for the public, allowing them to flock to the site to celebrate festivities on December 31.

To ensure safety and peace on the site, the police personnel will implement extraordinary security measures; however, the beach’s visitors have been warned to remain composed during celebrations.

Over 2,500 policemen will perform security duties in and around Seaview, he said.

“Celebrate New Year within civil law, hoarding will not be allowed,” the police officer said, warning strict action against those who indulge in uncouth behaviour.

The law enforcer further warned the citizens that any person who resorts to aerial firing would face attempt to murder charges. He also alerted the metropolis’ citizens against one-wheeling and rash driving.

Mounted Police and Shaheen Force will be deployed on the roads to protect citizens, while 150 lady constables will also perform security duties on New Year’s night, Raza said.

From 10pm on New Year’s night, the road adjacent to Seaview will be kept one-way, while police have also warned against using unnecessary fireworks.