Adam: So far, so good for Ottawa’s new city council 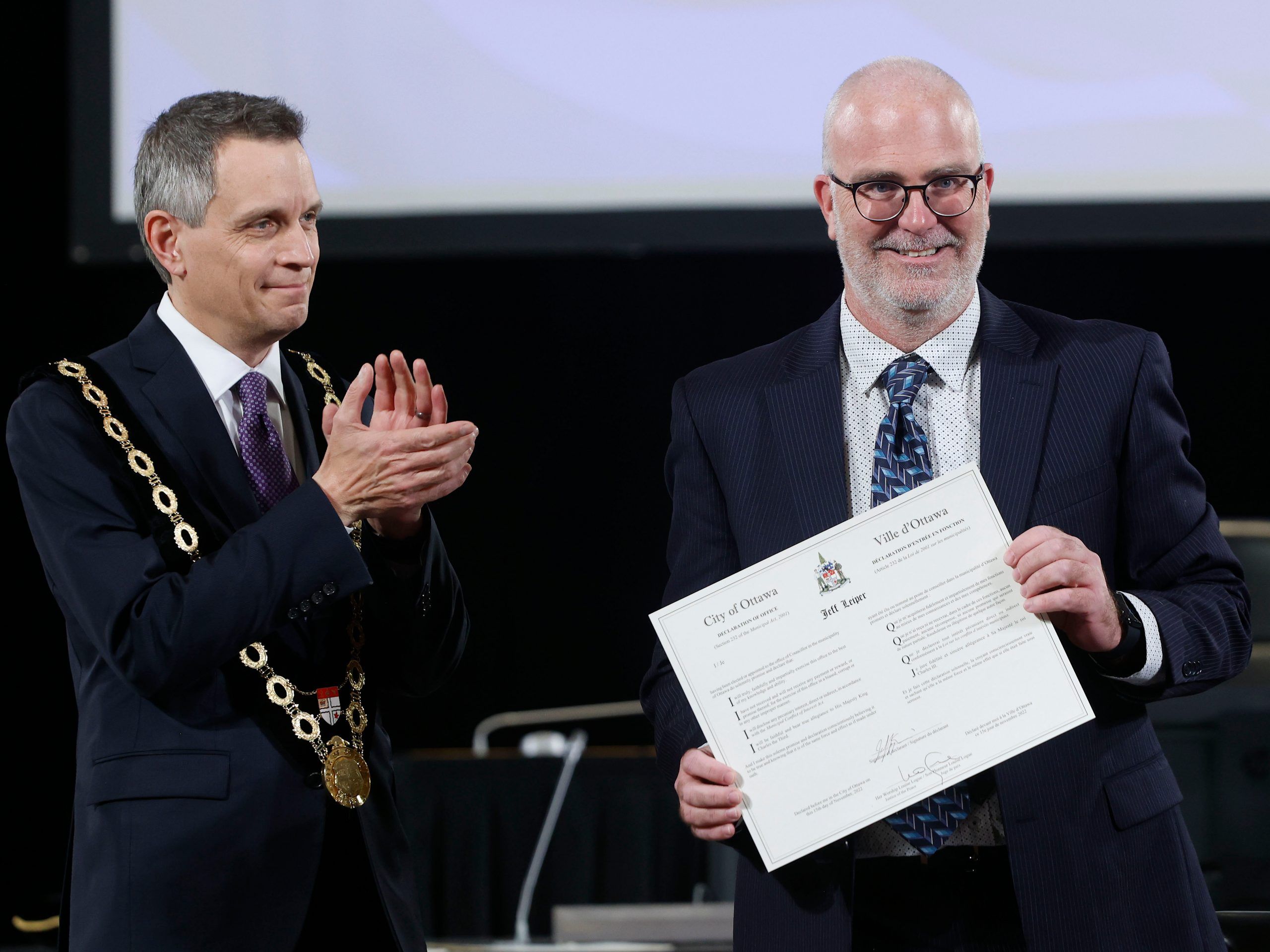 Ottawa held one of its most consequential elections this fall, voting in a new mayor and council to replace a city government that was way past its “best-before” date.

Mayor Mark Sutcliffe was elected on a promise to heal the bitter divide caused by Jim Watson, and 45 days in, he has delivered on creating a more harmonious and collaborative council. City government works best when no one feels left out, and so far, so good. Of course, these are early days, and things could unravel quickly as real challenges emerge. The 16-9 vote for a draft budget that caps 2023 tax increases to Sutcliffe’s promised 2.5 per cent shows differences exist. But if the first steps are any guide, Sutcliffe appears to be on the right track.

The first sign that this is indeed a new era at city hall, is how committee chairs were assigned, with urban, suburban and rural councillors all getting a fair shake — unlike what happened under Watson.

Most residents probably care very little about who sits on which committee as long as the services they need are delivered. But committee work is critical because it is where the nitty-gritty of policy is done. In city government, which is closest to the people, the process of making policy may be as important as the end-product itself. Get it wrong in the committees and bad policy likely follows. One of the reasons we ended up with a dysfunctional Confederation Line is that the transit commission failed in its obligation to scrutinize the work being done and sound the alarm on what was being done wrong.

The problem with the previous council is that Watson weaponized committee chairmanship, using it to punish urban councillors he didn’t like, while rewarding suburban and rural friends and allies who sided with him on issue after issue. And with committee chairs being automatic members of the powerful policy-making and now-renamed finance and corporate services committee, Watson had a lock on decision-making at city hall.

This is where the division on council began, and it is how we ended up with the egregious failures the LRT commission revealed in its recent report. Watson had such a grip on city council, he didn’t feel any need to consult it on important issues affecting the launch of the Confederation Line. And it is why city manager Steve Kanellakos felt empowered to mislead council because he knew Watson had his back. When some councillors demanded a judicial inquiry into the LRT dysfunction, Watson and his acolytes, including many still on this new council, voted it down 13-10, claiming there was no wrongdoing to warrant such a probe.

But for the provincial inquiry, we’d probably never have known the extent of the official malfeasance. Watson has accepted full responsibility for the debacle, but we now know why he didn’t want an inquiry.

The other sign of change is Capital Coun. Shawn Menard, a perennial thorn in the side of Watson who was once denied membership on the planning committee, being made chair of environment and climate change.

The dramatic changes in committee assignments alone do not mean the new council’s term will be a great success. Indeed, it says something about Watson’s tenure that what should be routine committee appointments, are considered something of an achievement. There is a long way to travel and mountains to climb, but what Sutcliffe has engineered in a little over a month, bodes well for the future.

Mohammed Adam is an Ottawa journalist and commentator. Reach him at nylamiles48@gmail.com