Stephen ‘tWitch’ Boss’ Mom Speaks Out Following His Death: ‘Your Mother Loves You To Eternity And Beyond’ 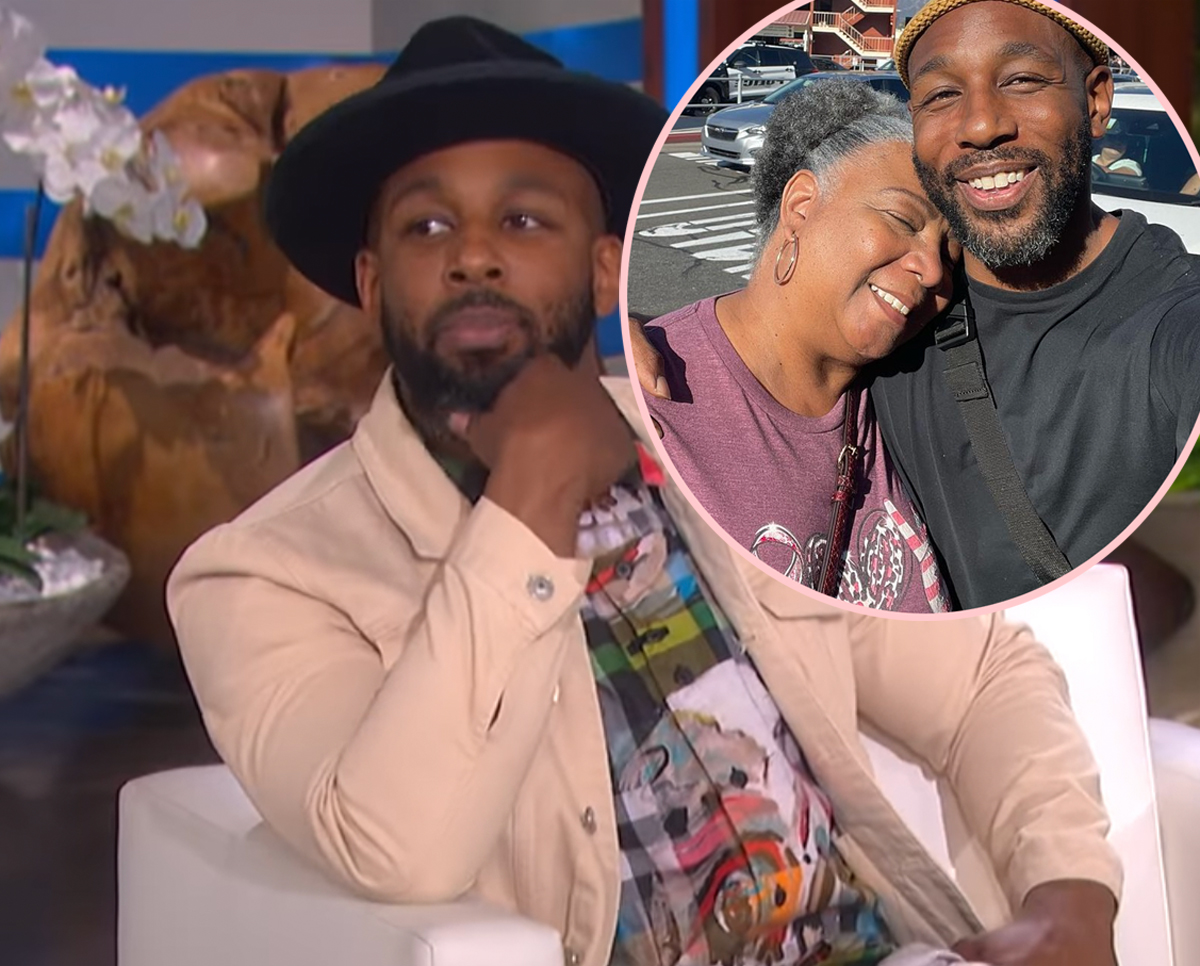 Stephen ‘tWitch’ Boss’ mother spoke out for the first time since his sudden death.

As you most likely know, the beloved dancer and The Ellen DeGeneres Show DJ passed away at the age of 40 on Tuesday. Since the news broke, celebrities — including Ellen DeGeneres — and fans have flooded social media to send their love and condolences to the family. And according to Stephen’s mom, Connie Boss Alexander, those messages have been greatly appreciated during this painful time. She took to Instagram Stories on Thursday to thank everyone for their kind words, writing:

“Family and friends, thank you for all the love, prayers and encouragement. Please know I see all the messages, texts, posts and the phone calls. I can’t use words right now. Please know I will reach out when I can.”

Related: Derek Hough Reveals He Lost Someone Else To Suicide Right Before tWitch

Connie then ended her message with a message for her son, expressing:

“Stephen Laurel, your mother loves you to eternity and beyond.”

Our hearts just break for her and the rest of the Boss family right now.

As we’ve been reporting, the So You Think You Can Dance star was found dead in the bathroom of a motel in Los Angeles with a self-inflicted gunshot wound. According to the Los Angeles County Medical Examiner, he died by suicide. Stephen’s wife, Allison Holker, first confirmed his death in a statement to People earlier this week, saying:

“Stephen lit up every room he stepped into. He valued family, friends and community above all else and leading with love and light was everything to him. He was the backbone of our family, the best husband and father, and an inspiration to his fans. To say he left a legacy would be an understatement, and his positive impact will continue to be felt. I am certain there won’t be a day that goes by that we won’t honor his memory. We ask for privacy during this difficult time for myself and especially for our three children.”

“Stephen, we love you, we miss you, and I will always save the last dance for you.”

Our thoughts continue to be with Allison, Connie, and his three children as they mourn this loss.

If you or someone you know is contemplating suicide, help is available. Consider contacting the 988 Suicide & Crisis Lifeline at 988, by calling, texting, or chatting, or go to 988lifeline.org.