HomeVideoSherri Shepherd Couldn’t Contain Her Tears After Janet Jackson Surprised Her On...
Video 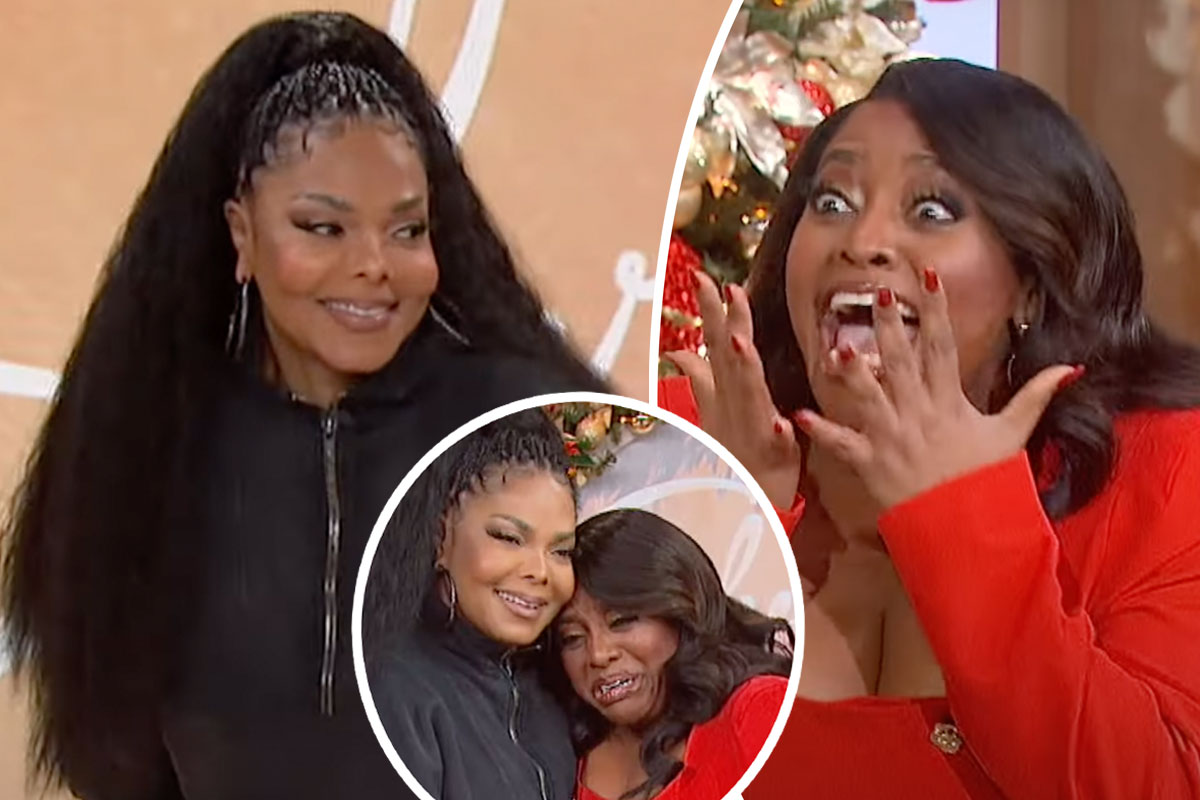 Sherri Shepherd just got the surprise of a lifetime!

During a Friday episode of her talk show, Sherri, the daytime TV host’s best friend, Jawn Murray, debuted a gift for the 55-year-old that he’d been teasing ALL week. After pondering the question, “What do you give the woman who has everything? Even her own talk show,” the producer excitedly announced:

“It’s time for your surprise!”

The Emmy award winning host couldn’t contain herself, bursting at the seams with joy as she repeated:

The two hugged, and as the All For You singer wiped tears from Sherri’s eyes, the host emotionally gushed:

“I cannot believe you are here. Is she real? Is this a hologram or is it Janet Jackson?”

The 56-year-old pop star then informed her, “I brought you a little gift,” before adding:

“In April I’m kicking off my Together Again tour, and I wanted to invite you to the first show. If you want to come.”

Related: Janet Told Justin Timberlake NOT To Say Anything About Infamous Wardrobe Malfunction

Shepherd of course accepted the invite for the April 14 concert in Hollywood, Florida, and hilariously offered her services:

“I heard that you’re looking for people to dance with you on some of your shows. Can I do the one where you bring somebody on stage, and you do the straddle thing? If you need back up, I’ll stand in. I’ll do that for you.”

She then took a moment to reflect on how much the Rock With U singer has positively impacted her, telling her directly:

See the heartfelt moment (below):

Reactions, Perezcious readers? How would YOU have reacted? Will you be going to a Janet show? Let us know in the comments down below!