Woman shot dead in Coquitlam, B.C., had a protection order against ex-husband 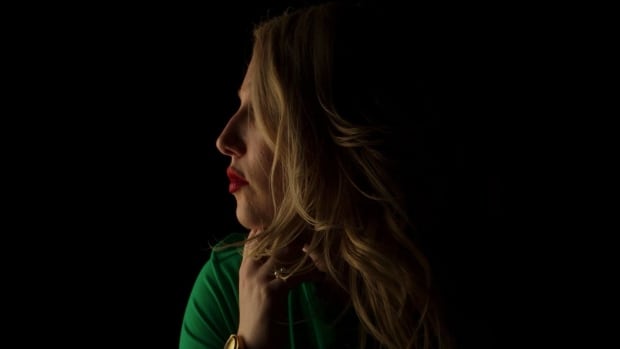 Women’s advocates in B.C. are calling for more police action to support victims of domestic violence after the shooting death of a Coquitlam woman who had a protection order against her ex-husband.

Stephanie Forster was shot to death late night on Dec. 8 in the 1400-block of Lambert Way in Coquitlam, the Integrated Homicide Investigation Team has confirmed.

Investigators believe her ex-husband, Gianluigi Derossi, is responsible for the murder, but he died of self-inflicted injuries two days later in Surrey.

Court records confirm that Forster had a restraining order against Derossi at the time of her death.

“I think we have to get really real about protection orders and we have to recognize that they, in this case, were nothing more than a piece of paper,” MacDougall told CBC.

She said advocates don’t have any information about the extent to which police enforced the order against Derossi, but women need to know a protection order alone isn’t enough to keep them safe.

“The only way that the protection order matters is if police enforce it,” she said.

A spokesperson for the Mounties said they couldn’t discuss specifics of the case because the circumstances surrounding Forster’s death are still under investigation.

“Coquitlam RCMP takes all protection orders seriously and complaints regarding the violation of those orders are investigated,” an RCMP spokesperson wrote in an email.

The concerns come following a week of high-profile violence against women in Metro Vancouver. Forster was one of three Metro Vancouver women killed in the span of just six days, and a male family member has been accused in each case.

Women need ‘a lot of evidence’

Forster was known as a filmmaker, musician and social entrepreneur.

Her ex-husband, Derossi, also used the alias Reza Moeinian and was a convicted fraudster who gained public notoriety as a “romance scammer,” who established fake relationships to steal thousands of dollars from his targets.

On Friday, two rallies were held to draw attention to Forster’s murder. One was in front of the Coquitlam RCMP detachment, and the second was at the intersection of 100th Avenue and 152nd Street in Surrey, where Derossi was found dead.

At both locations, a banner reading, “She had a protection order; He killed her anyway” was hung.

Samantha Grey, the program director at Surrey Women’s Centre, said her organization deals with a lot of women looking for safety after leaving abusive partners.

“Women have to establish a lot of evidence.”