The Royal’s president and CEO Joanne Bezzubetz steps down suddenly 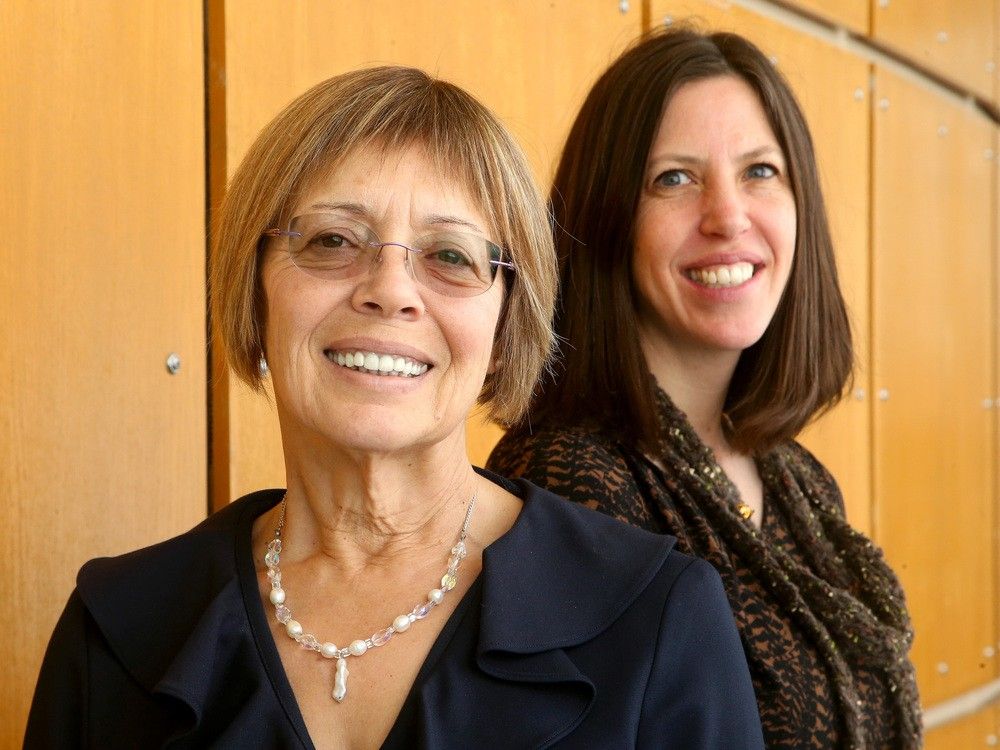 The president and CEO of Ottawa’s premier mental health care and research institution has suddenly left the role, with no reason given for the departure.

The Royal Ottawa Health Care Group’s president and CEO Joanne Bezzubetz “has decided to step down” as of Dec. 14, according to a brief statement from Sharon Squire, the chair of the board of trustees.

The Royal did not release a media statement about Bezzubetz’s departure. When asked for comment, a spokesperson said The Royal was not giving interviews on the matter.

“She has decided to step down and we wish her well in her future endeavours,” said director of communications Karen Monaghan.

Bezzubetz has a PhD in applied management and decision science from Walden University in Minnesota and an MBA. She is a certified health executive with the Canadian College of Health Service Executives.

“In both roles, she brought a wealth of experience in mental health and addictions, as well as an unwavering commitment to doing what is best for The Royal, its clients, their families, and the broader community,” said Squire in her statement.

Bezzubetz also led the development of The Royal’s strategic plan.

“This strategy has set a foundation to move us forward as a world-class leader in mental health care and research, putting clients and families at the centre of everything we do. We thank her for her vision and for the service she has provided The Royal, and we wish her well on her future endeavours,” said Squire.

In an oped for this newspaper last January, Bezzubetz said radical change is needed in the mental health sector.

The Royal has dropped the top-down approach in mental health care hospitals across Canada and moved to a regime in which clients and their families determine what they want to achieve and how to achieve it, as is done in other kinds of medical care, she said.

Clients want options. Some  are reluctant to take medication and some are not; some want peer support, some want talk therapy.

“It is time to put clients (patients) at the centre of their own care, to let them make choices about their therapies, and to give them the resources they need to lead independent and happy lives,” said Bezzubetz.

There has been pushback, she noted.”Some health providers believe their training and years of experience mean they know best. We are ensuring that clients and providers both have a say.”

The Royal Ottawa Health Care Group offers a broad range of services and has a number of campuses scattered around the region, including the 188-bed mental health centre on Carling Avenue; a 61-bed forensic treatment centre in Brockville as well as the St. Lawrence Valley Correctional and Treatment Centre, a 100-bed hybrid correctional facility and mental health centre; a community mental health program based in the Carlingwood Shopping Centre; the Ozerdinc Grimes Family Regional Psychosis Clinic based City Centre in Ottawa and four operational stress injury clinic satellite campuses.

The Royal’s Institute of Mental Health Research, affiliated with the University of Ottawa, is a leading research facility with researchers working in fields including mood disorders, stress and trauma, youth mental health, suicide prevention, sleep disorders,  and mental health in the military and the workplace.