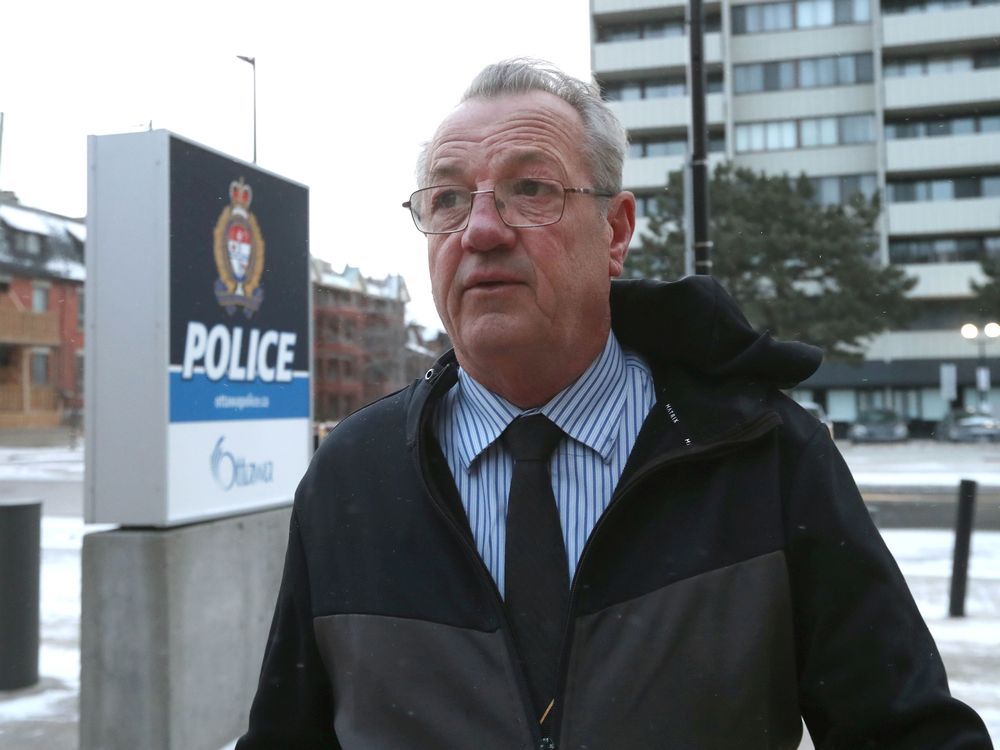 Former Lanark-Frontenac-Kingston MPP Randy Hillier posted on his re-activated Twitter account Friday, bringing his return to the social media platform for the first time since his account was suspended in March.

“I’m back, thanks (Elon Musk),” Hillier tweeted Friday afternoon, followed by a tweet saying “Their (sic) will be a pandemic of strokes of woke/lefty batsh*t crazy trolls with this news.”

Hillier also posted a screenshot of an email appearing to be from a Twitter support address saying his account had been unsuspended as part of the company’s reinstatement program.

Hillier sat as an independent MPP at Queen’s Park after he was booted from the Ontario Progressive Conservative caucus in 2019. He did not run for re-election this year.

Though released from Twitter’s list of suspended accounts, Hillier’s legal struggles continue. He faces nine criminal charges and 20 provincial offence act charges stemming from alleged actions during the COVID-19 pandemic, including a charge of assaulting a peace officer, two charges of obstructing police and three counts of counselling an uncommitted indictable offence laid after the “Freedom Convoy” protest in downtown Ottawa.

Hillier tweeted Friday that he is putting forward a Constitutional challenge of the charges that he said will be heard in January.

Hillier’s reinstatement came the day after Twitter suspended without warning the accounts of eight prominent American journalists from media sources including the New York Times, Washington Post and CNN.

Twitter had also shut down the account of Jack Sweeney, a college student who created a profile tracking the movements of Musk’s private jet, claiming it violated privacy rights.

The act drew protests from politicians on both sides of the Atlantic demanding that Twitter and its new CEO Elon Musk explain the suspensions. Musk bought Twitter in October for US$44 billion and immediately purged two-thirds of its workforce, throwing the platform into chaos. Claiming to be a “free speech absolutist,” Musk reinstated former U.S. President Donald Trump along with accounts linked to far-right and extremist voices.

On Friday, Hillier also retweeted an article by this newspaper including an interview with Ontario’s Chief Medical Officer of Health Dr. Kieran Moore in which Moore linked mask mandates to young children becoming seriously ill with respiratory viruses this year.

“Ontario Medical Officer of Health blames a surge of infections on mandatory masking, which he implemented,” Hillier tweeted. “Dr Karen [sic] Moore becomes an anti-masker just like me, only he took 2 years to see the obvious.”