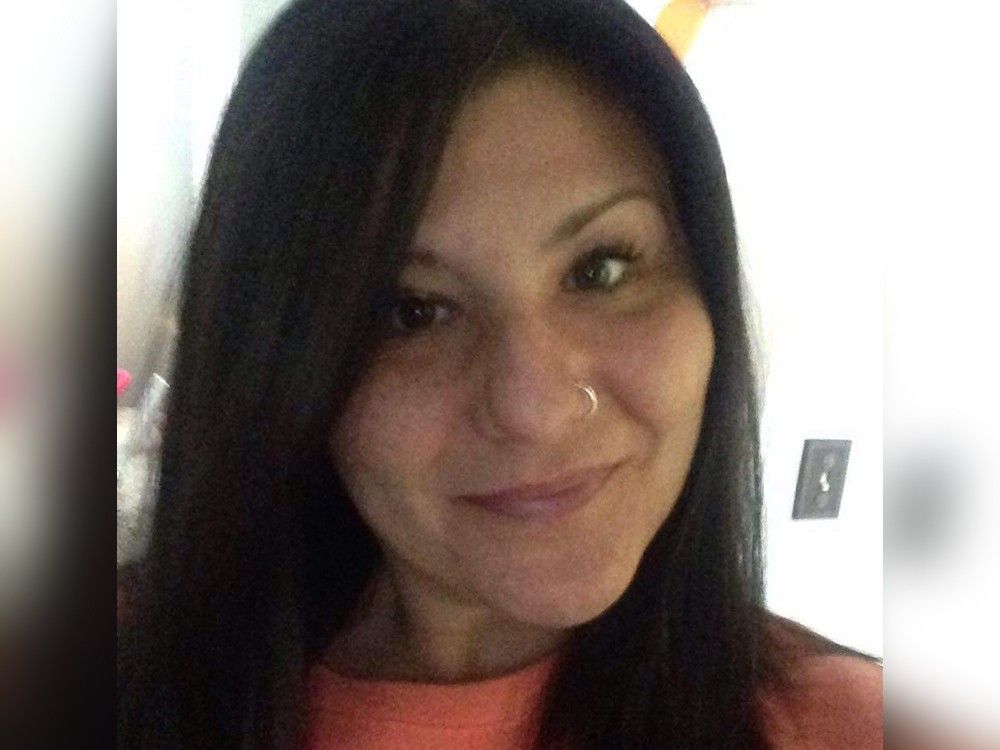 Lanark County is first municipality in Ontario to name femicide as an epidemic, adopting the first recommendation of last spring’s coroner’s inquest into the 2015 triple murders of slayings of Carol Culleton, Nathalie Warmerdam and Anastasia Kuzyk in Renfrew County.

“Our county, by adopting recommendation No. 1 are solidifying all the work they’re already doing,” said Erin Lee, executive director of Interval House and Community Support in Lanark, who brought the idea of the motion to council.

“They’re taking a step to shine a light on the nuances and complexities of rural violence,” she said. “It serves a statement that rural communities can effect change and effect pressure on other levels of government to look at the issues outside of an urban lens.”

Wednesday night’s motion at Lanark County Council came the same day that police charged a 41-year-old man with second-degree murder in the killing of Sommer Boudreau. The 39-year-old Deep River woman is the third Renfrew County woman to die at the hands of a man this year.

In Ottawa, five women have been killed by men this year and the body of a sixth, Mary Papatsie, was found buried at a Vanier building site. She had been missing since 2017. In Lanark, Chantale Lebrun, 36, was killed on Boxing Day last year in Smiths Falls. A 39-year-old man is charged with first-degree murder in her death.

Boudreau’s death adds to the sad tally in Ontario where 52 women have been killed by men in the past 52 weeks, Lee said.

Naming femicide for what it is — a woman killed by a man because she is a woman — is the first step in bringing change, she said.

“Our campaign is ‘See it. Name it. Change it.’ So when you see that kind of violence, you need to be able name it and that’s the way we create change in our system.”

The Lanark motion is being sent to all 444 municipalities in Ontario, to agencies and organizations that operate in rural areas and sent to the attention of provincial and federal ministers.

“Our county council recognized the significance of a rural inquest and the opportunity it presents for the community,” Lee said. “We hope that this will draw some attention and (apply) pressure to other counties to do something too.”

Sommer Boudreau will be honoured Monday night at a candlelight vigil at the Deep River Library, along with two other Renfrew County women who died in 2022. On Jan. 4, Sara McKeddie, 32, was found badly beaten in her home in Arnprior. She was airlifted to hospital in Ottawa where she died 16 days later. In October, the charges against David Michael Dubouis, 32, were upgraded to second-degree murder.

On Feb. 19, 29-year-old Jordana Yakabuskie was killed on Highway 17. Her partner, Cole Allard, was charged with manslaughter and dangerous operation of a vehicle causing death. Police have released no details of her death, but Yakabuskie’s name has been added to a memorial to victims of femicide in Renfrew, said JoAnne Brooks, director of Renfrew County’s End Violence Against Women committee.

“It’s not identified as a femicide, however folks in the know say ‘Of course it is’ and her family gave permission for Jordanna’s name to be inscribed,” Brooks said. “It’s very telling when a family says, ‘Yes, please put my daughter’s name on the rock.’”

The body of Boudreau, a 39-year-old mother of three, was discovered Dec. 11 at house in Deep River. Her younger sister, Ashley, was killed in Ottawa in 2010, the victim of a murder suicide by her partner at the time.

Her brother, Christopher Halliday, described Sommer as loving, courageous, charismatic and and “humble in wanting the simple things in life, to have a decent home, healthy family and friends a d make memories along the way.”

“I believe in my heart that not enough attention  is being brought to this type of violence towards women, in our society,” Halliday wrote in an email. “I only hope that something can be brought to light with our family’s loss to help prevent someone else from facing this type of nightmare,” he said, adding this “was written not just for our loss of Sommer but to the memory of Ashley as well.”

Brooks said she hoped the Lanark County motion will encourage more people to talk about intimate partner violence and the term femicide.

“That hasn’t been said in the past — it’s always been ‘violence against women’ or it’s been ‘a crime of passion.’  But to name it femicide opens the doorways to conversation that may not have happened before. People are going to ask, ‘Femicide? What’s that?’ And they’re actually learning more about the targeted attack on women.

“For Sommer’s family to experience two femicides within their circle — two daughters — this is beyond words,” Brooks said.

“For the community, this is a lifetime pall of sorrow.”