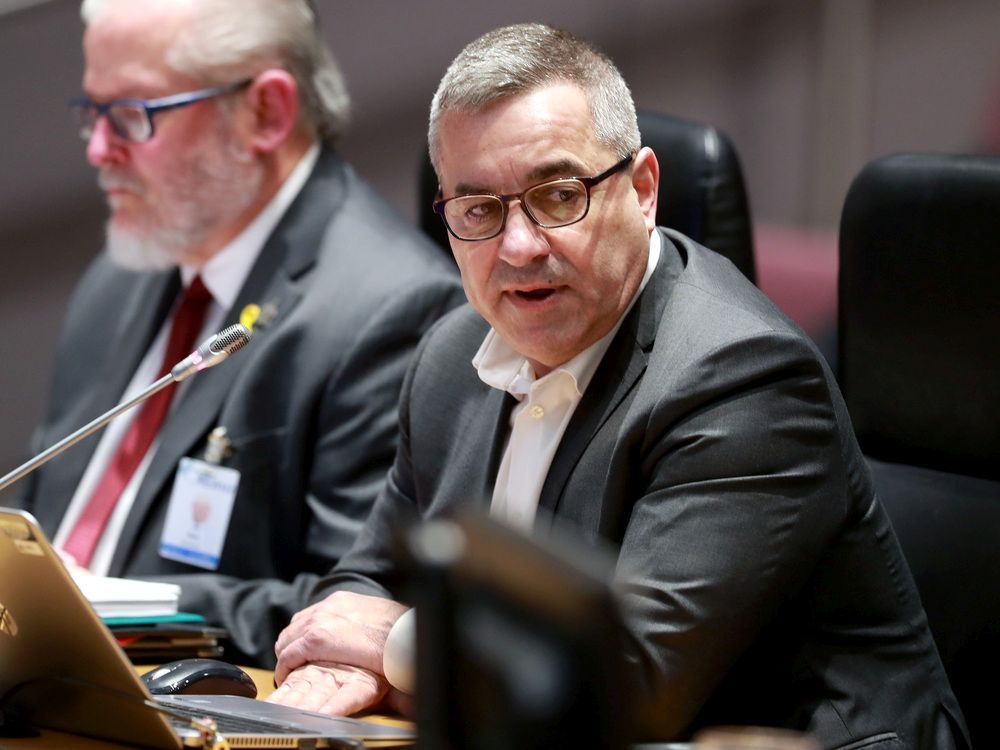 Kanellakos deserves our thanks

Gratitude is called for this season as Steve Kanellakos leaves his post as city manager. The time a person leaves an organization is the perfect time to recognize what this person brought to the organization.

In politics and corporations, we “shoot ourselves in the foot” whenever we vilify and demonize those who dared throw their hat in the ring and take on leadership positions. Vitriol does not serve us well and does nothing to resource us.

Aren’t we fortunate that Steve Kanellakos brought solid experience in emergency management to his role as city manager? Consider just a few situations that rocked our city since he took his post in 2016: a 2016 sinkhole; a 2017 sesquicentennial year; a 2018 tornado; a 2019 spring flood and fraught LRT launch; a 2020-2021 pandemic; and a 2022 derecho and truckers’ convoy.

Thank goodness we had someone like Steve at the helm in those situations. A leader doesn’t have to be perfect. But he needs to be brave and show dedication. And Steve displayed that in spades.

As a former City of Ottawa employee, I saw “Steve K,” as we called him, as a tough, shrewd and especially likeable leader. On many occasions, I witnessed first-hand his ability to galvanize the troops to deliver excellent service. We have been well served with Steve at the helm these past six years. Thank you, Efharistó, Steve K.

Did we learn from Calgary LRT?

Calgary has had a functioning LRT system since 1981. Over the years, it has been expanded across the city and functions all year ’round in all weather, including winters comparable to those here in Ottawa.

You have to wonder if the providers of our disastrous LRT here in Ottawa ever took the time to look at the Calgary system and see what they did right regarding design, type of train, maintenance etc.

Re: Does your vehicle make these new Top 10 lists of most stolen models? Nov. 14.

Here is a thought about all the cars being stolen. Build cars like in the good old days: no easy access by bypassing all the fancy gadgets. I would rather have a smart driver than a “smart” vehicle.

I am not buying a “club.” GPS or whatever. If the manufacturer made a car easily accessible to thieves, then it should buy the measures needed to make my car safe.

Wouldn’t hurt to also have a harsh punishment to those caught stealing cars.

The bafflegab of emergencies

During my 26 years as a public servant, I endured my share of briefings and meetings in which senior management used bureaucratic buzzwords. We peons understood this verbiage was often a vain attempt to mask insincerity or incompetence.

With this in mind, consider this gem of bafflegab from Jody Thomas, the National Security Adviser to the prime minister, speaking to a parliamentary committee Friday about the possibility of another trucker convoy in 2023. She said, “We are absolutely learning from what has occurred in trying to ensure that we have incorporated where we saw deficiencies as we go forward.”

One of the problems identified in the Emergencies Act inquiry was lack of effective communication between security and police organizations. No wonder.