HomeVideoKhloé Kardashian's 'Weird' Workout Ad Has Fans Stumped: 'How Much Did They...
Video 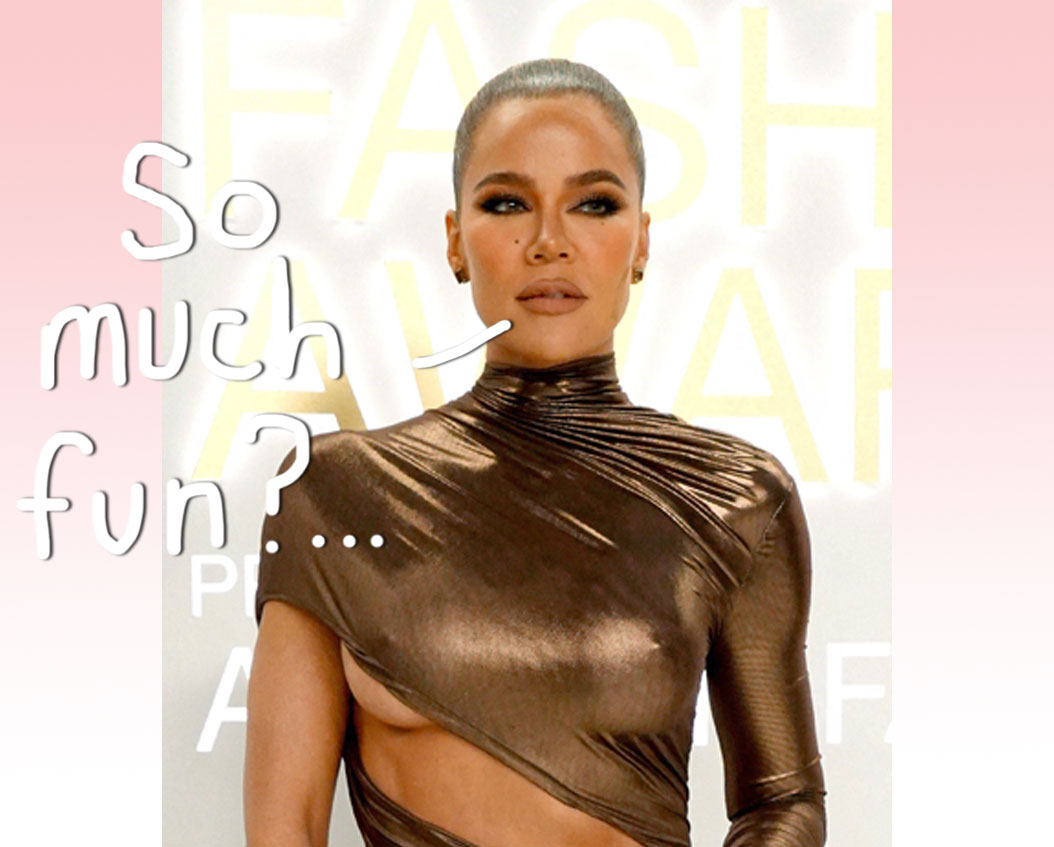 Another day, another dragging session over a Kardashian Instagram ad!

This time, Khloé Kardashian has confused the world with a new sponsored post on the ‘gram — with some even going as far as speculating she must be in a need of money! (With an estimated net worth of $60 million, though? It’s doubtful…)

In the video, the 38-year-old can be seen dressed in an all black tracksuit while she punches a ball that’s attached to her headband via some type of elastic cord as a television in the background counts her “score”. The workout device, called Boxbollen, seems to have taken social media by storm through the form of sponsored ads, and the Keeping Up With The Kardashians star is no exception! During the video she can be seen bouncing around and exercising with the gear, as she says:

“Boxbollen is absolutely the best. It’s so much fun. You don’t wanna miss out, this is a holiday must-have.”

Ch-ch-check out the video (below):

Fans aren’t quite convinced, though! And many of them took to the comments of the post to ask what exactly is going on:

“Is Khloe hurting for money? What’s with all the ads?”

There’s a lot of speculation going on in these replies! People just don’t know what to think when it comes to this reflex boxing ball ad, but a lot of them aren’t sold:

“i cant with this ad i know they payin good”

“Why so many sponsored ads?”

“this is so weird”

“Not on board with anything you promote until you denounce Balenciaga and child exploitation.”

“Stop with the ads and speak on BALENCIAGA!!!”

Nevertheless, some followers were supportive of the Kardashian sister getting her coin:

“Am I the only one who thinks this looks fun?”

Who knew essentially a tetherball on the head would cause so much division between everyone! Of course, this isn’t the first time the KarJenners have had some callout moments with their #ads — who could forget Kim‘s vegan chicken nugget posts? Whew.