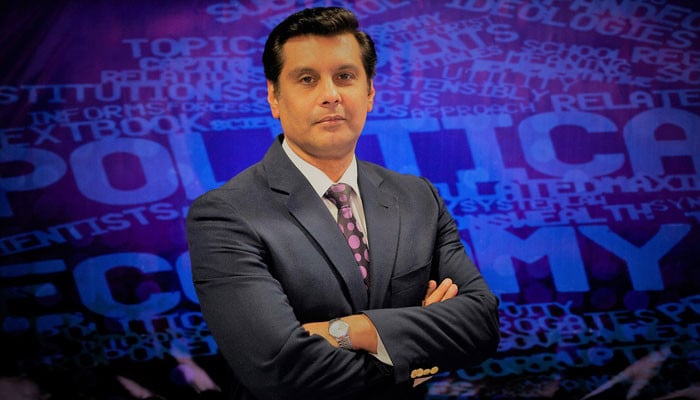 The name of Salim Abdullah appears in official papers prepared by Pakistani investigators ascertaining facts about the murder of Sharif, who was killed in Kenya on October 23, 2022.

The Pakistani investigators have written to Pakistan Consulate General in Dubai to help the team in the identification of Abdullah in coordination with the Dubai police.

Sharif reached Kenya the following day on August 20 on an invitation letter sent to him by Waqar Ahmad, whose brother Khurram Ahmad was driving him when he was assassinated. Waqar told the police that he invited and hosted Sharif at Tariq Wasi’s request.

The Pakistani fact-finding team wrote a second letter to the Dubai authorities to provide information which has not been shared with Pakistan till now despite two requests registered so far.

The fact-finding team has asked for a long list of things to assist in the inquiry, which include:

The Pakistani team has written to the Consulate General in Dubai to coordinate with the UAE authorities and help obtain the CDR of Dubai numbers of Tariq Wasi and ARY News Chief Executive Officer (CEO) Salman Iqbal. Both of them have denied any involvement in the murder.

The fact-finding team wrote a letter to the Pakistan Ministry of Foreign Affairs stating it visited Dubai on November 14 for a few days to investigate and requested the Consul General to coordinate with Dubai police for the provision of data.

“However, the requisite information/record has not been provided yet. It is therefore requested that the concerned authorities in UAE may be approached for the provision of required data to complete the fact-finding proceedings as the honourable Supreme Court of Pakistan has given direction to submit the report,” it said.

The team has also revealed that it wanted to interview Arsalan Satti, posted at the Consulate General in the visa section, to appear before the team but Satti didn’t show up.

Pakistani investigators have now asked Satti to appear before the team for questioning on November 28.

The fact-finding team has also written to police chiefs in Islamabad, Sindh and Balochistan to serve notices on those who had registered cases against Sharif and the two others. The notices have been served on Ghulam Murtaza Chandio who registered FIR against Sharif in Islamabad; Ashiq Ali, Tayyab Hussain, Amir Ali and Abdur Rauf in Sindh and Muhammad Ayub, Shah Muhammad and another in Balochistan.

The FIA has also sent notice to Syed Tasneem Haider Shah who claimed that the assassination plot against PTI chief Imran Khan and Sharif was made by the PML-N in London but he has accepted he has no evidence of any kind to prove his claims and that Khan’s shooter reached Kenya and belongings of Sharif have reached London.