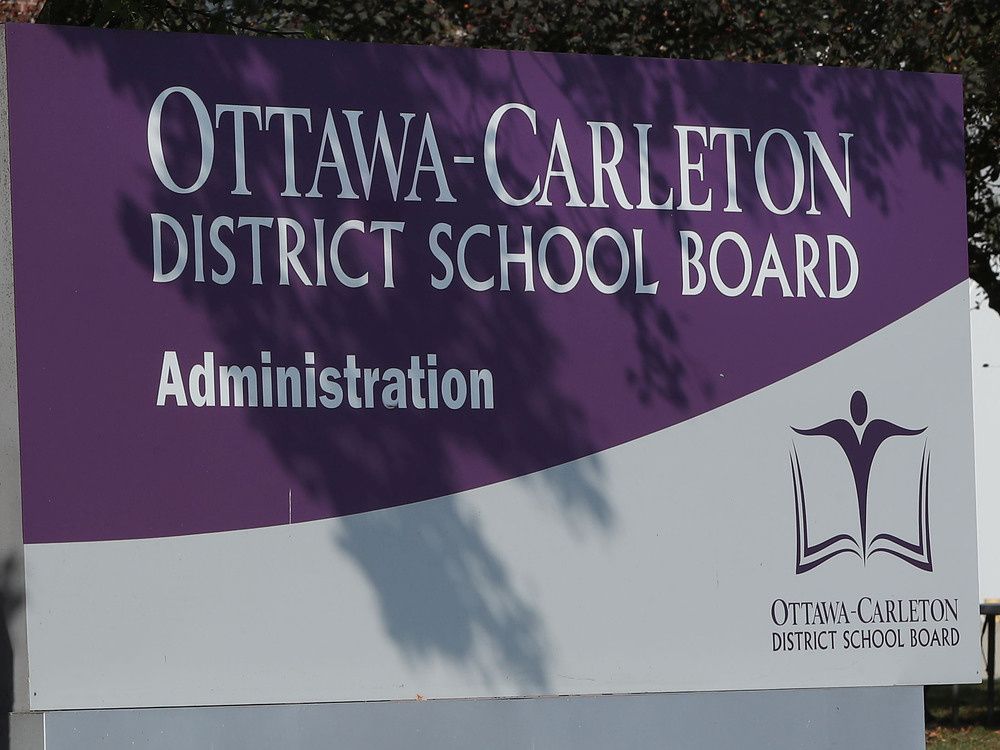 A motion to reinstate mask mandates at Ottawa-Carleton District School Board schools has failed.

After two meetings’ worth of a sometimes chaotic debate, school board trustees narrowly failed to reinstate mandatory masking within the board Thursday evening. Six trustees voted in favour of a motion to require masks and six opposed it. Because of the tie, the motion did not pass.

The vote came two days after the debate on a mask mandate originally began and was disrupted by unruly anti-mandate attendees, ultimately getting rescheduled. Police were called in to restore order.

As a result, Thursday’s debate was held virtually, “in the interest of safety,” according to a board statement. Some anti-mandate protesters had planned to gather outside the school board building during the debate.

Trustee Nili Kaplan-Myrth, a physician who brought forward the original motion, said she was disappointed by the result.

“I am deeply disappointed that we cannot do more to help decrease transmission of respiratory viruses, for the health and safety of students and educators. Once again, our lack of action jeopardizes our most vulnerable populations, including people with disabilities, people without the ability to take sick leave, families that live in poverty, multigenerational households and the youngest and oldest members of our community.”

The motion calling for a return to mandatory masking in schools had been amended to allow exemptions for anyone who felt wearing one was harmful or disruptive, and teachers were encouraged to wear masks to set examples but not to enforce masking among students who weren’t wearing them.

Some trustees said it would amount to little more than strongly recommending people wear masks but could sow division.

“It is really unclear why we have taken another evening of our lives to debate this,” said Trustee Donna Blackburn, who opposed the motion. “This is really the equivalent of ‘we strongly suggest you wear a mask’. Providing people with a murky motion that is not clear is not going to be helpful and is going to continue the divisiveness.”

On Thursday, Kaplan-Myrth said she hoped the amendments would address the concerns of people strongly opposed to masks and help avoid further conflict. Most people, she said, would follow the requirement and that would make a difference in the transmission of viral illnesses in the community that are sending unprecedented numbers of sick children to CHEO.

The pediatric hospital’s medical chief of staff, Dr. Lindy Samson, spoke at Tuesday’s meeting about the strain the exceptionally severe viral illness season is putting on the hospital — which was forced to open a second intensive care unit — and on families.

Even if a mask mandate is not perfectly adhered to, she said, “every little bit helps.” She has previously pleaded with Ottawa residents to wear masks while indoors to help slow the spread of illness that is making many very young children critically ill.

Trustee Justine Bell, who voted for the mandate, said she had heard from some people that the board should focus on education, not health, but she said masks are key to ensuring schools can stay open and children are safe.

Trustee Lynn Scott, who voted against the motion, said she had not succumbed to bullying but had listened to people on both sides of the issue and reached her own conclusion.

Trustee Amanda Presley, who voted in favour of the motion, said the school board is the largest in the city and many smaller boards look to it for guidance. She also noted that the City of Burlington just reintroduced mandatory masks for city employees, “so we are not the only group or authority that is questioning whether or not we need to implement these measures.

“I think it would be a great loss to the board if we did not take this opportunity to do whatever we can to protect the health and safety of our students.”

“I don’t want to have trustees feel bullied,” said board chair Lyra Evans, who supported the motion.