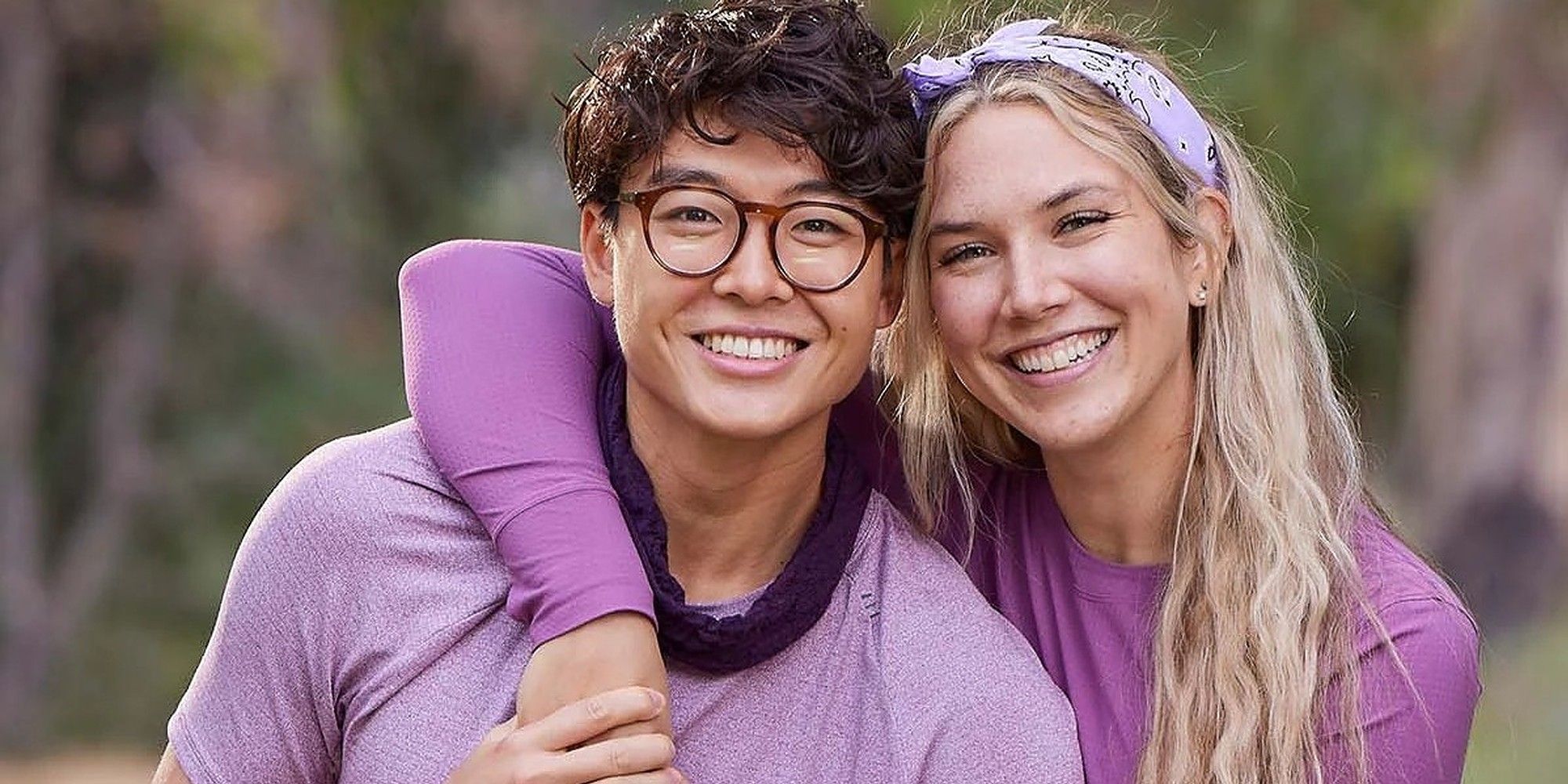 For many reasons, couple Derek Xiao and Claire Rehfuss have easily become the best Big Brother team to appear on The Amazing Race over the years. As a way to find new viewers, The Amazing Race has made a habit of casting contestants from fellow CBS reality show Big Brother, with varying success. Some have been eliminated early on, while others have won it all. Nonetheless, there is more to being the best than simply race placement. Likability and engaging screen time are just as integral as pure strength and overall finish.

When The Amazing Race 34 cast was announced, dating couple Derek and Claire from Big Brother 23 as one of the 12 teams vying for the million-dollar prize. They became the eighth Big Brother team to compete and could be the best of them all, thanks to their charming team chemistry, fierce competitive spirit, and hilarious moments throughout this season. While the season isn’t over yet, these qualities give them the edge over previous Big Brother teams.

The Amazing Race 5’s Alison Irwin and Donny Patrick were the first Big Brother team, and although they arrived first on Leg 1, they fell to last place the very next leg. They were eliminated, making it difficult to award them the best team in any aspect. 11 seasons later, Jeff and Jordan provided comic relief but struggled to show travel prowess. Other Big Brother teams that showcased comedy or travel prowess but never both include Brendon Villegas and Rachel Reilly, Nicole Franzel and Victor Arroyo, Janelle Pierzina and Britney Haynes, and Rachel and Elissa Slater. Jessica Graf and Cody Nickson won The Amazing Race 30, making them the strongest Big Brother team, but Cody’s “cyborg personality” and Jessica’s villainous ways made them difficult to watch.

However, Derek and Claire have proven to be a joy to watch every week. From Claire attempting to yodel in the Austrian Alps to Derek making fun of Claire’s rugby history in the south of France, they have been the standout team on The Amazing Race 34. Not only are they comedic, but they also excel at navigation, as seen in The Amazing Race 34, episode 8, “La Ville Rose,” where Claire hands Derek directions in the form of short large-printed notes in order to minimize mistakes on the road. Derek and Claire are also unlikely to work with other teams, instead choosing to run their own race. This is different from Jessica and Cody, who needed the aid of other teams multiple times on their way to victory in The Amazing Race season 30.

The Amazing Race airs Wednesdays at 9 p.m. EST on CBS.