YOU SAID IT: A wall around Trudeau 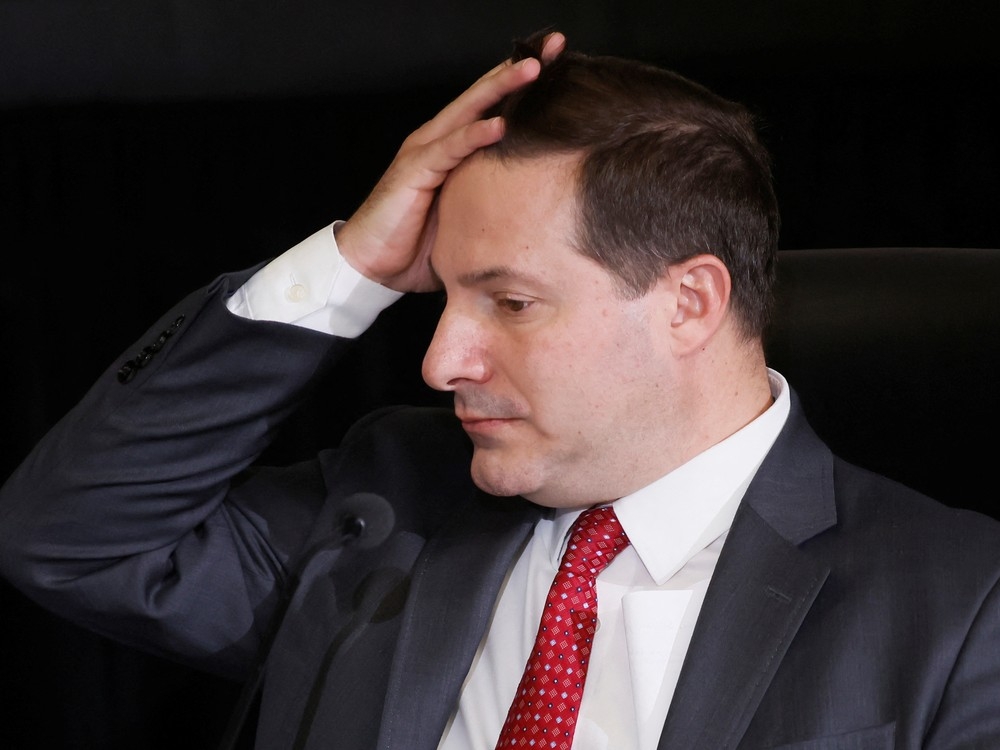 A WALL AROUND TRUDEAU

This week, the Emergencies Act inquiry turned into one of protecting Trudeau. Testifying were his most trusted inner circle and key ministers all supporting his decision to give police extraordinary powers, suspend freedoms and seize bank accounts by invoking the act.

Even the director of CSIS, whose own agency’s threat and risk assessment determined the “Freedom Convoy” “posed no threat to national security”, said he told Trudeau to invoke the act. Minister Mendicino conveniently could not remember RCMP commissioner Lucki informing him days before the act was invoked that all police methods of dealing with the protest had not been exhausted. Minister Blair claimed people were “frightened”; hardly grounds to invoke the act. Then Liberal-appointed Judge Rouleau even got into the act, kicking out the lawyer for the “Freedom Convoy.”

To say this inquiry has turned farcical is an understatement!

(To avoid getting kicked out, one should respect the process.)

ALL FALL IN LINE

Ah, the mendacious Mr. Mendicino, et al. Nothing new here. We all knew this was coming. Just an old script repeated ad nauseam.

The party faithful, bureaucrats and politicians, are all falling into line with their well-rehearsed reminiscences (oops, “testimony”) about why the Emergencies Act was necessary to protect us from their incompetence. Because they were scared feces-less.

The crowning glory comes at the end of Act 3, the Academy Award performance of PM Just-an-Actor. Then, after a suitable time lapse, will come the declaration by the Public Order Emergency Commission that, yes indeedy, the EA was necessary. But there will be a legislative review and lessons learned noted for the next time.

And there will be a next time. This rights evisceration worked so well it must be repeated. The leaders some of us voted for will make it so. Doug Ford is taking notes.

(We’re looking forward to that report.)

It’s the middle of November. We still have to get through December, January, February and March. That’s four-and-a-half months.

Got my flu shot a couple of weeks ago and last week, just to be on the safe side because getting the flu shot doesn’t mean I’m not going to get the flu, I went to Shoppers to pick up a box of nighttime and daytime cold and flu Tylenol. Wasn’t successful at Shoppers so I went to Loblaws. None there, either, and nor was there any regular or extra-strength Tylenol.

So, there you have it.

Not only does Canada not have any Tylenol for infants and children, but it doesn’t have any for adults, either.

I don’t know what the coming months have in store for Canadians, but the answer might be something my mother called a “hot toddy.” (Looking it up now.)

NO JOB, NO CHANCE

What if our society took our moral cues from the NHL and its corporate partners? In theory, we could
career-block all juvenile delinquents as a way of demonstrating that we have zero tolerance for young law-breakers.

All employers would be obligated to refuse to hire these individuals, therefore denying them of a means to earn a living. At the same time, this would demonstrate our impeccable moral virtue and our terribly progressive society.

There couldn’t possibly be any downside, could there?