Karachi excited for winter as mercury drops below 17°C 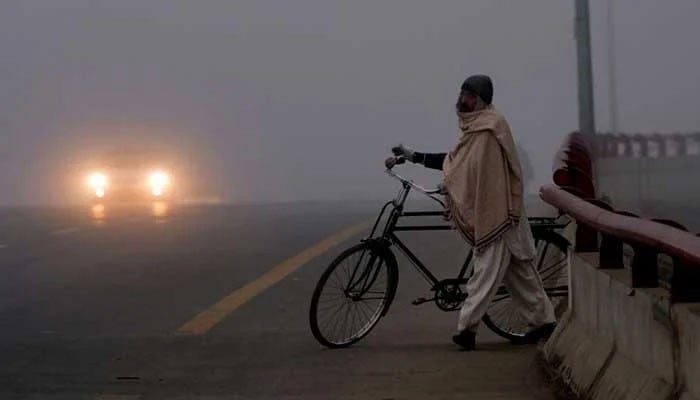 Karachi is excited for winter amid a mercury drop to 16.5 degrees Celsius – the lowest of the current season so far – the Pakistan Meteorological Department (PMD) said Wednesday morning.

As per the PMD, said the lowest temperature was recorded at 16.5°C during the last 24 hours.

It said the weather is likely to remain dry with slight fog during the next 24 hours. The mercury may drop to 17°C-19°C in this duration while the highest temperature may be recorded at 31°-33°C.

The Met department recorded humidity level at 66% and said that northeastern winds are blowing at a slow pace.

Mainly cold and dry weather is expected in most parts of the country during the next twelve hours, while foggy conditions are likely to prevail in plain districts of Punjab in morning hours, Radio Pakistan reported Wednesday morning.

A lower-than-normal air pressure and weak La Nina situation is expected to prevail in the country, said Met department’s outlook for the remaining two months.

It stated that overall, a tendency for normal to below-normal precipitation is likely over the country with maximum negative departure over northern half.