Harry Styles & Olivia Wilde ‘Taking A Break’ After 2 Years Together 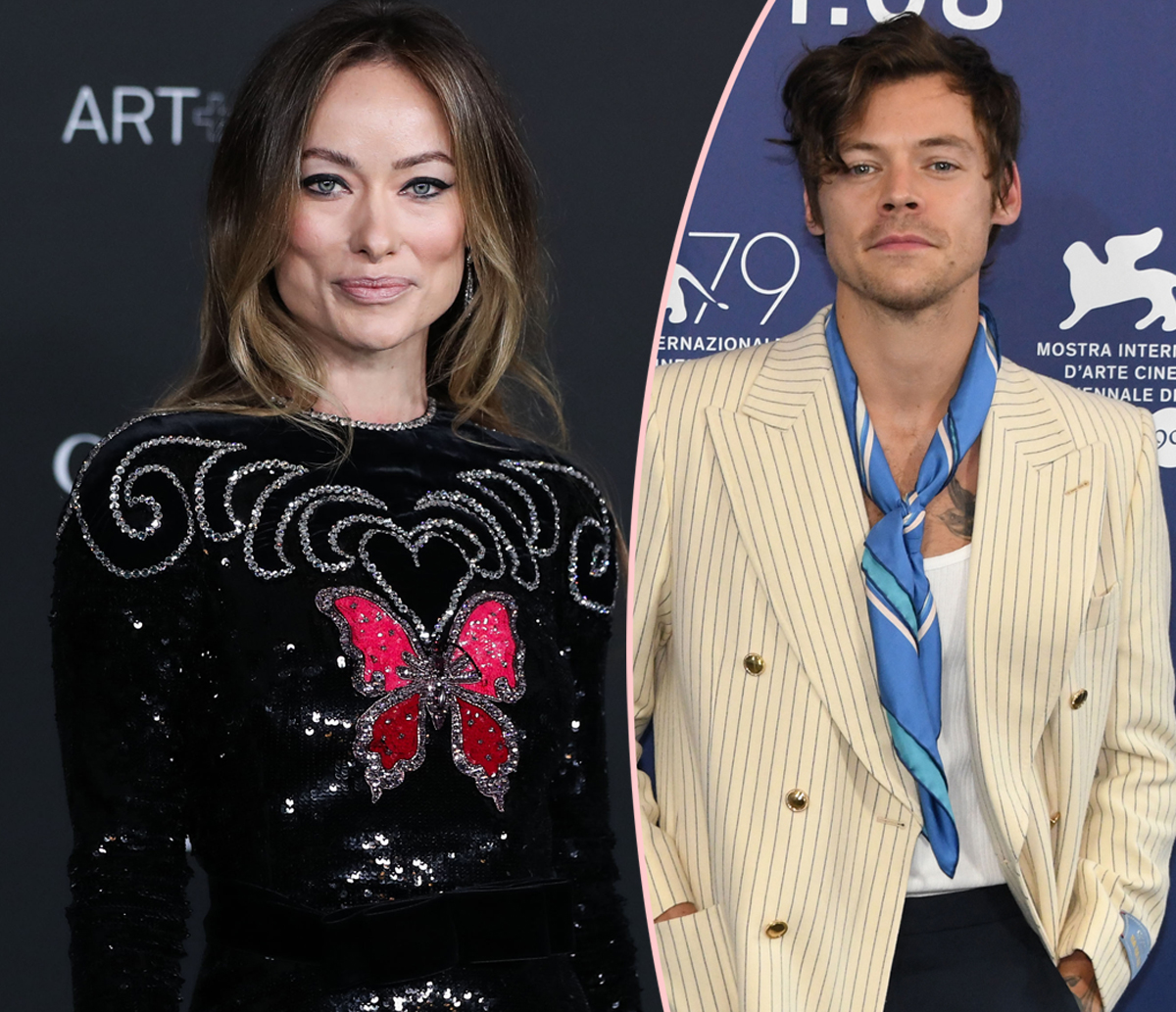 After all that drama, it’s over? Wow…

In a shocking new report, we’ve learned that one of the most controversial celeb couples… well, ever… have called it quits!

Harry Styles and Olivia Wilde are “taking a break” per multiple sources spilling to People on Friday. One insider claimed it was “a very amicable decision” — with both stars just focusing on their own lives:

“He’s still touring and is now going abroad. She is focusing on her kids and her work in L.A.”

The source added that the pair are “still very close friends.” A mutual friend added:

“Right now, they have different priorities that are keeping them apart.”

Wow. Considering how much Olivia seemingly gave up to be with Harry, it’s kind of surprising it just… fizzled out. Right? Not some big blowup, no shocking twist? They’re just going to focus on their careers?? Well…

Photos: The Biggest Celebrity Breakups Of 2022

It wasn’t all sunshine and rainbows and watermelon sugar after all. The friend explained:

“The public pressure on them has been difficult. They’ve had ups and downs throughout the relationship.”

By “public pressure” we can only assume they mean the intense scrutiny they’ve gotten amid all the Don’t Worry Darling drama. The narrative surrounding the couple early on was mostly one of public support, with fans learning Olivia and longtime love and baby daddy Jason Sudeikis had quietly split months earlier. Now she was getting her groove back with the hottest male pop star in the world. Only… a little bitty feud blew all that up.

As their film’s release approached, folks couldn’t help but notice how Florence Pugh was being uncharacteristically quiet about it. Soon we had sources from the set saying the Oscar winner was NOT happy with Olivia for multiple reasons — it’s a whole other story — but part of it was her hooking up with Harry. More digging, and we suddenly had folks claiming that story about Olivia and Jason already being broken up was B.S. — and the House alum only left him AFTER meeting Harry on set. Suddenly it was all a lot messier.

That obviously made Olivia look worse — but it wasn’t nice for Harry either. The One Direction singer has preferred to stay very private with his personal life. And this was about as far from that as it gets. Suddenly their secret on-set romance was the most talked-about tryst on the planet. Public pressure indeed. So yeah, we’re guessing there’s a lot more to it than clashing schedules.

What do YOU think ultimately came between these two??