HomeVideoAaron Carter's Fiancée Melanie Martin BLASTS His Manager, Says He 'Had A...
Video

Aaron Carter’s Fiancée Melanie Martin BLASTS His Manager, Says He ‘Had A Hand In His Relapse’ 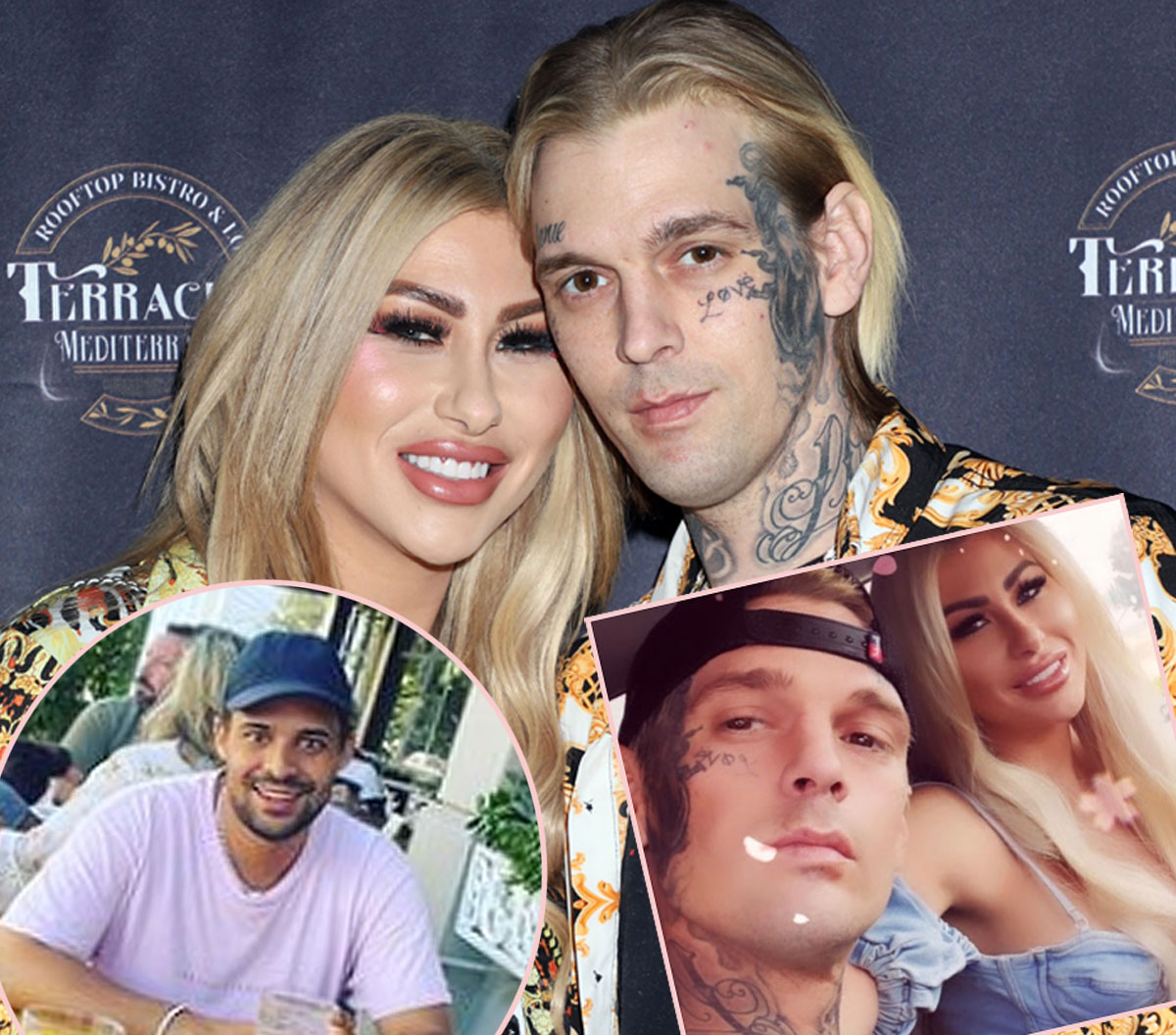 Emotions continue to rise in the aftermath of Aaron Carter‘s tragic death.

As you know by now, the pop star was found dead in his California home on November 5. Many of the people close to him have shared their fond memories and reactions to the tragedy, but now the singer’s fiancée Melanie Martin is SLAMMING his management for allegedly pushing him toward a relapse in his addiction.

According to Aaron’s manager, Taylor Helgeson, on Friday via Page Six, a big player in the 34-year-old’s mental health issues was relentless cyberbullying:

“He wasn’t angry, he was sad. He would look at this stuff and it hurt him a lot. A lot of days, he felt like he had something to prove. He could just stand in this mess. I wouldn’t go as far as to blame that entirely [for Carter’s death], but I watched that break him down over a long period of time.”

Helgeson said it was also Carter’s lack of resources that sent him in a downward spiral — he didn’t have the proper help to navigate his difficult life. So, so sad…

Related: Aaron’s Remains Cremated After Autopsy — But Cause Of Death Still Unknown

But Melanie is sharing her side of the story,  and she disagrees, at least somewhat.

On Friday, the model took to her Instagram story to speak up on her late fiancé’s mental health. Sharing a screenshot of our article about the I Want Candy singer’s last words with Taylor, she said:

“I haven’t spoke out but I feel the need to now. This man did nothing to help Aaron. He enabled him so much. All he did was put a wedge between Aaron and I for the party to start. I was even thrown off the tour bus by this man!!”

Thrown off the tour bus? Wow…

“He tried to take over and brought him things that should have NEVER been brought to anyone. Let alone an addict. I struggled with trying to keep a romantic and family relationship and a business relationship because I tried to keep enablers away.”

Martin went on to claim the former child star’s manager was overworking him and even “had a hand” in his relapse:

“He overworked him when he was not well. He used him in life and now he’s still getting paid for interviews! This man wanted to get Aaron’s career back but this wasn’t the time to do so. Aaron needed help and needed rehab to be sober before he could revive his career. I am sick of people coming out of the woodwork now with false narratives to look like the hero. This man was no hero. He had a hand in his relapse. I tried to give this man the benefit of the doubt many times and he continuously disappointed me. Constantly using Aaron for clout and his belongings. You enabled him and tried to overwork him into something he was not.”

Finishing her statement, she dropped the mic on speaking her truth:

“I know I can’t bring back Aaron but I will always make sure the truth is spoken! I’ll protect Aaron for the rest of my life.”

See her message for yourself (below):

There seems to be a lot of tension going on between the people Aaron was closest to. Reactions, Perezcious readers?