HomeTechnologyCooking Mama: Cookstar Is Permanently Being Taken Off the Menu
Technology

Cooking Mama: Cookstar Is Permanently Being Taken Off the Menu 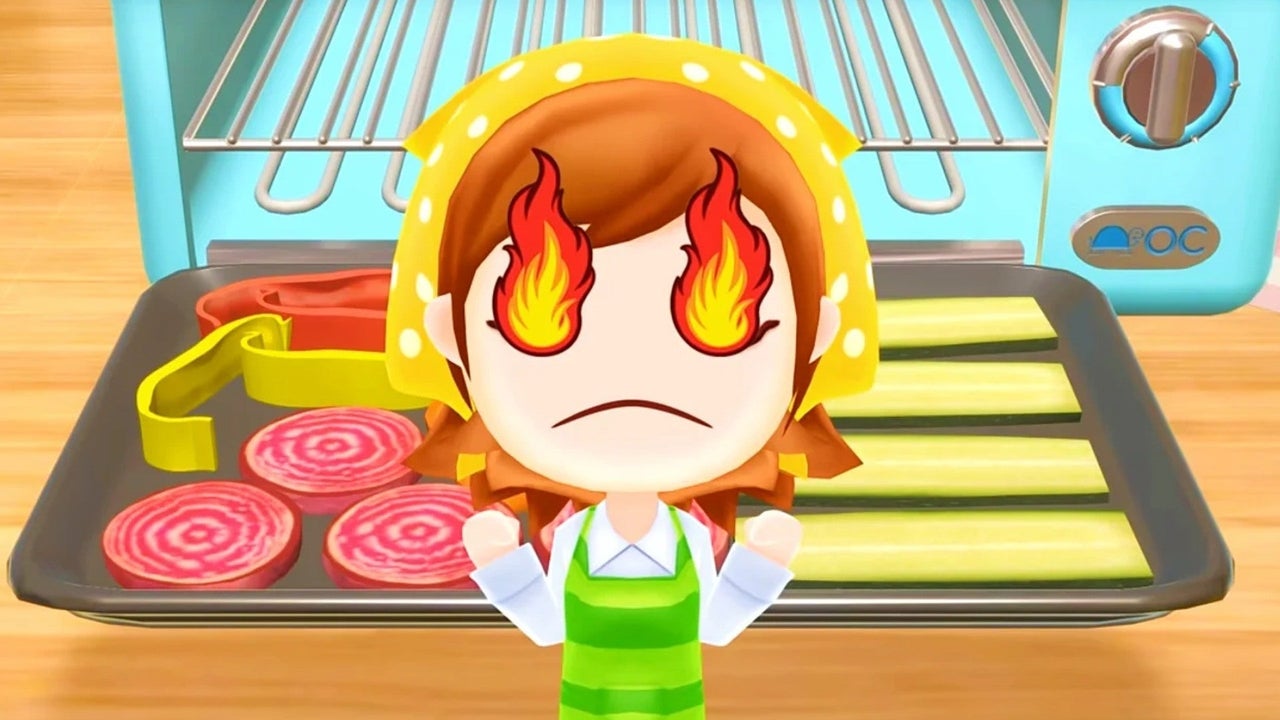 The otherwise sweet and wholesome Cooking Mama has been in some hot water over the last year as a legal dispute threw 2020’s Cooking Mama: Cookstar into contention. The good news is that this dispute seems to have been resolved.

The bad news is that Cooking Mama: Cookstar is being pulled from store shelves, and may never return.

In a press release from license holder Office Create, the company says that its ongoing legal battle with Cookstar publisher Planet Entertainment has been resolved in its favor.

According to Office Create’s account, Planet Entertainment released Cookstar back in 2020 for the Switch without Office Create’s approval — a decision for which Office Create revoked its license to Cooking Mama. But Planet continued to sell the game and even released a PS4 version the following year.

Office Create took Planet to international court over it, which has now ruled that the release infringed on Office Create’s trademark, and has ordered the game removed from all digital and physical store shelves.

It’s a bit confusing how we got here in the first place, but here’s the summary: Cooking Mama: Cookstar is licensed by Office Create, the company that owns the Cooking Mama franchise. Planet Entertainment signed on to develop Cookstar, but according to Office Create, the game wasn’t up to standards. Office Create says it instructed Planet to correct the issues and resubmit, but that Planet then just went and released the game anyway on the eShop.

At some point, it seems like another developer called 1st Playable was involved too. But its involvement has since been scrubbed from official websites and other spaces, so it’s unclear what, if anything, that studio did on the game.

That back and forth probably explains why Cookstar’s initial release was such a mess, with some official sources claiming it was available on the eShop when it actually wasn’t, retail copy availability being wildly spotty, especially in Europe, and a PS4 release that wasn’t announced at all.

Even the run-up to its release was a mess, with unlisted trailer leaks, incorrect release windows, non-existent websites, and a brief controversy in which it was announced the game would allow for background mining of cryptocurrency, only for that to be retracted. While we don’t know how or why any of those individual instances happened, a rogue developer releasing something without permission and a license holder trying its best to walk it back might explain at least some of it — and that’s certainly what Office Create has claimed.

If all that has your eggs scrambled, you’re in good company. It’s a confusing mess and one that isn’t much clarified by the seeming conclusion of this lawsuit. We also haven’t heard much of Planet Entertainment’s side of the story at all — our attempts to reach the developer last year went ignored, and when I tried again for this piece, all my emails bounced back.

The publisher did release a statement last year, but it’s a bit thin. In it, Planet admitted there were “creative differences” involved in Cookstar’s creation, but insisted that “Planet is fully within its rights to publish Cooking Mama Cookstar” and that “There is no active litigation or ruling that prevents Planet from publishing the game.”

What we do know is this: Cooking Mama: Cookstar was a weird game with a lot of unanswered questions about its creation and ownership. And now it is no longer available on digital storefronts, and pretty soon it might vanish from retail as well (at the time of this piece, we were still able to find it on Amazon and Walmart).

If for some reason you’re dying to play a cooking game by Planet Entertainment, it did just release a rather similar-looking game called Yum Yum Cookstar for Switch and Xbox. And it is, funnily enough, developed by 1st Playable. Meanwhile, a new Cooking Mama game wholly made by Office Create just dropped on apple Arcade in July, entitled Cooking Mama: Cuisine!

That said if you’re still going to try to grab a copy of Cooking Mama: Cookstar before it vanishes forever, maybe don’t worry about it: our reviewer called it a “stale, undercooked simulator that needed a lot more time in the oven.”