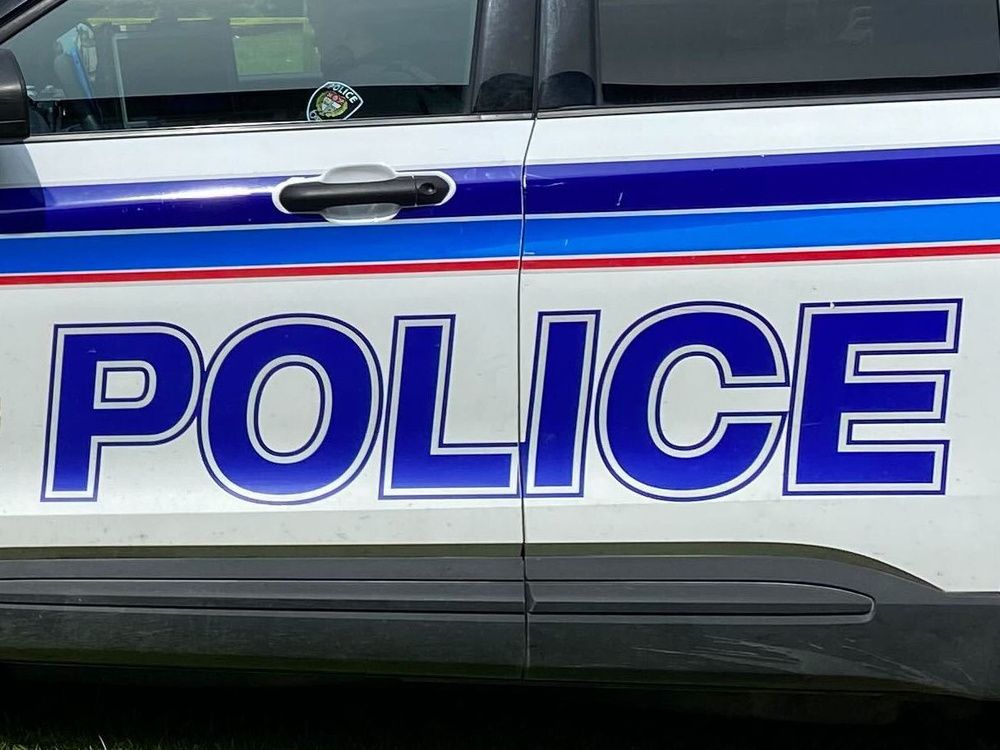 An Ottawa man has complained to Ottawa police and the independent body overseeing police actions after saying he was visited at home and ticketed by an Ottawa officer following a “road rage” incident in the city’s south end.

Matt Baczynski said he was driving on Mitch Owens Road at around 1:30 p.m. on Oct. 21 when he pulled onto the right, paved shoulder to pass an SUV that was slowing and signalling a left turn. Bacyznski said he was travelling 67 km/h in the 80 km/h zone when he slowed to go around the turning vehicle.

As he did so, the other driver flashed a raised middle finger through the passenger side window, then flashed his high-beam headlights and accelerated to catch up to Baczynski’s vehicle. At the next stop light, the other driver identified himself as an off-duty Ottawa police officer. Baczynski captured the encounter on his dashboard and rear-window video cameras.

“Put your window down,” the man can be heard saying at the stop light encounter. “Hey guys. I’m an off-duty police officer. You run me off the road again and I’ll be paying you a visit tonight, you understand that? Slow down.”

“I thought a cop wouldn’t do that and I didn’t see a badge in his hand, so I didn’t believe him,” he said. “I thought it was just some crazed guy after me. I don’t engage in road rage and I also don’t disrespect police officers.”

Later that evening, though, the officer came to Baczysnski’s house with another officer to issue him one ticket for careless driving and another for failing to register his vehicle. (Although Ontario has done away with licence plate stickers and licence fees, drivers must still renew their vehicle registrations.)

The tickets carry a potential fine of $600 and six demerit points upon conviction.

Bacyznski believes the officer’s actions were inappropriate and wants the ticket cancelled. He says he’s appalled that a police officer would give another driver the finger.

“I didn’t know it was a cop. I didn’t react, but what would have happened if I did? How far south could it have gone?” he said.

He says he felt “violated” that the officer had looked up his address and showed up at his door.

Bacyznski intends to fight the ticket in court in addition to filing the complaints with Ottawa police and the Office of the Independent Police Review Director.

Ottawa police said it couldn’t comment on the issue.

“While a complainant may choose to self-identify, that doesn’t release us from our obligation to protect their privacy. We do not confirm or deny the existence of an ongoing investigation about named persons. If on conclusion of an investigation charges are laid, information may be released at that time about a charged adult person,” the Ottawa Police Service said in an emailed response.

All complaints are taken seriously and are investigated, police said.