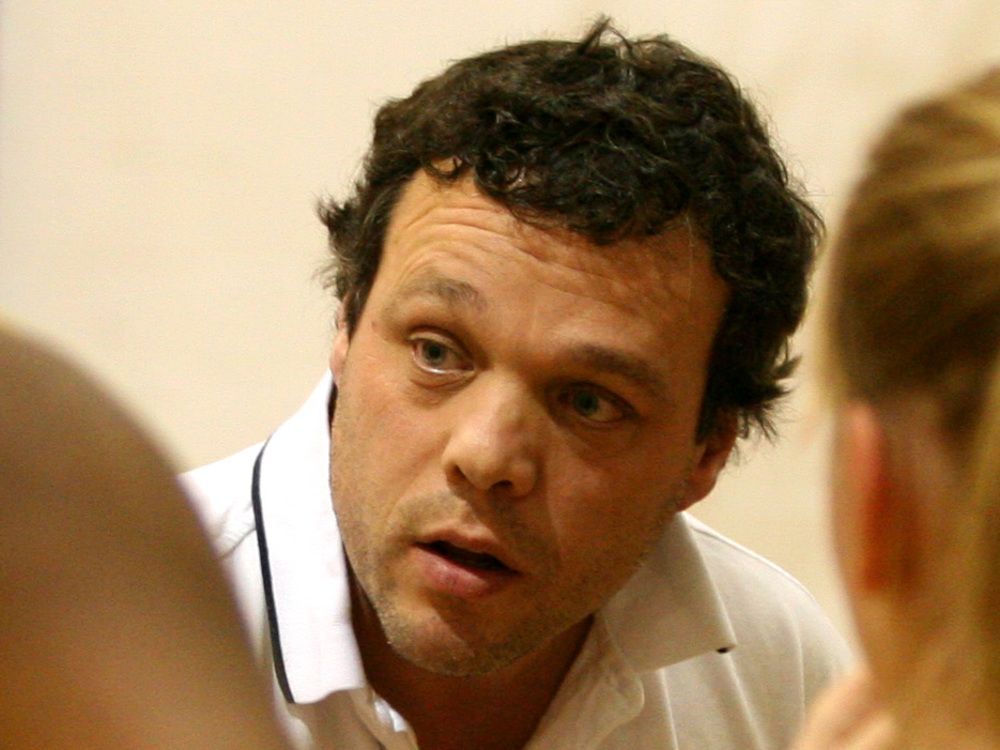 It was her first year at St. Matthew Catholic High School and after regular, ugly, unwanted advances by her math teacher before class, during class, and after class, the young teen would go home and scrub away in the shower until her skin turned bright red.

“I felt so dirty,” she testified at Rick Despatie’s trial on Friday.

Despatie, a longtime teacher and celebrated basketball coach, is on trial for 14 charges of sex crimes involving four girls.

The girl told court that Despatie would sometimes force her to sit on his lap while they were alone in a locked classroom; drop pens around girls so he could look up their uniform skirts as they bent over to pick them up; and groped her breasts, thighs, and sometimes squeezed her neck so hard it was difficult to talk.

The girl said she reported it to a guidance counsellor at the time and asked to switch classes.

“I wanted out of his class,” the girl testified under cross-examination by Dean Embry, one of Despatie’s defence lawyers.

The defence lawyer, in a polite and gently cross-examination, suggested Despatie never touched her.

The teen stood her ground, saying: “I’m going to very much disagree.”

Four former students have testified at the sex-crimes trial.

One 13-year-old girl recalled that every time she asked for help in math, Despatie couldn’t keep his hands off her. He touched her shoulders, arms and rubbed her thighs up her uniform skirt, right up to her underwear, she told the court.

At the start of the year, she often asked the teacher for help in math class, but she stopped by the end of the school year after being subjected to unwanted advances, she said.

“I was afraid of him,” the girl told court.

The case is being prosecuted by Assistant Crown Attorneys Cecilia Bouzane and Stephen Albers.

Despatie, who recently changed his last name to Watkins, is on bail while on trial. He can’t contact the complainants and is banned from pools and parks or wherever children hang out.

He’s also banned from working with children, or even volunteering around them, according to his bail conditions.

Despatie, 58, no longer works at the Orléans high school.

When the sex-crime charges were publicized last year, the Catholic school board said: “No student in our care should be subjected to any type of harm, especially when attending their own school, where so many staff work hard to create a safe and caring environment.”

The school board and the Ontario College of Teachers said last year that they are each investigating how the complaints were handled and why Despatie was allowed to continue teaching.

Neither the board nor the college has announced the findings of their investigations.