Why Some Viewers Think Shaeeda Is Just As Bad As Bilal 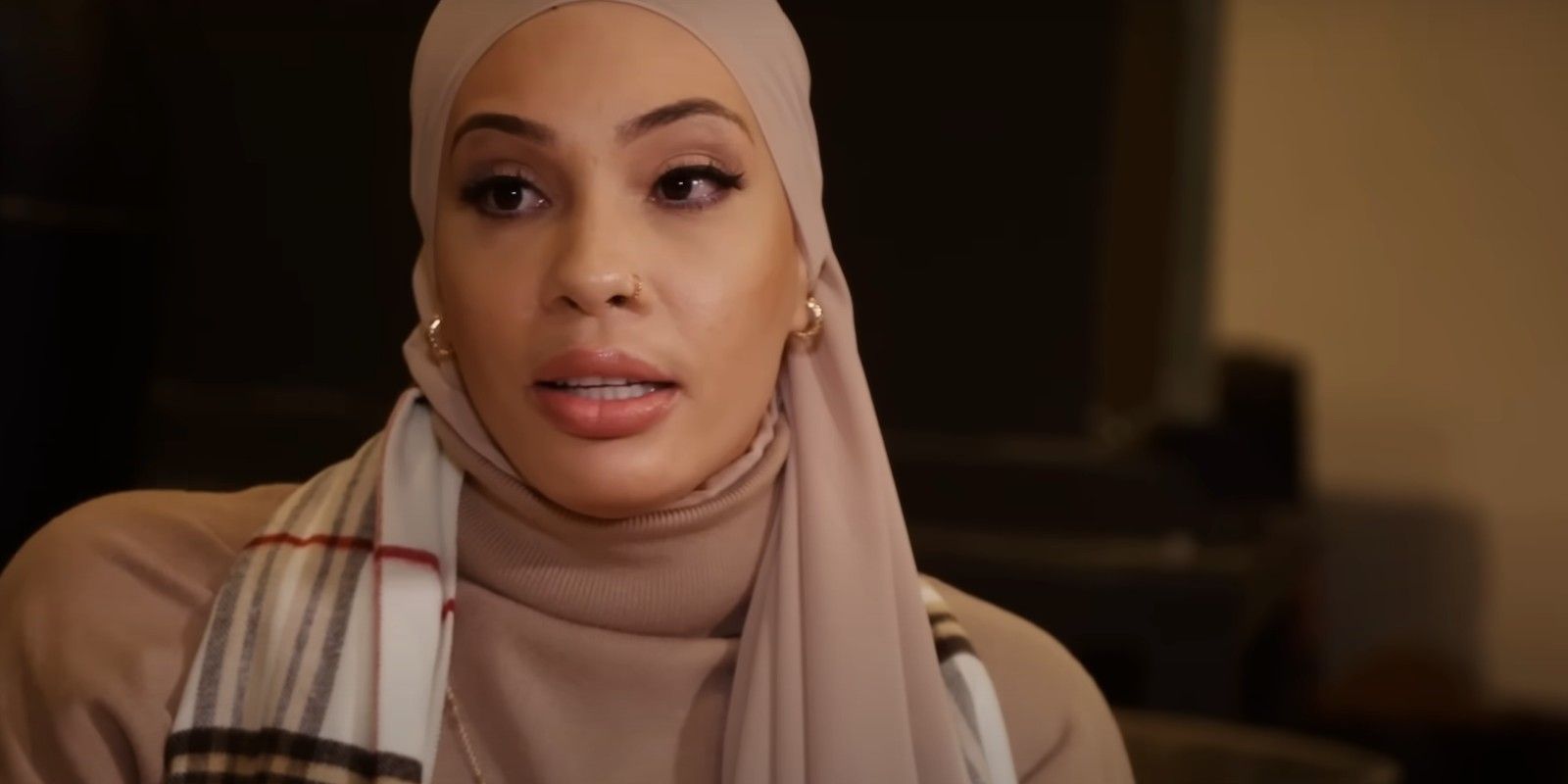 Bilal Hazziez is often called out by 90 Day Fiancé fans, but some viewers think his wife Shaeeda Sween is just as tedious and annoying to watch.

Shaeeda Sween and Bilal Hazziez are continuing to bore 90 Day Fiancé fans with their franchise drama, though Shaeeda is now being called out alongside her husband. First, viewers were only calling out American father Bilal when the duo appeared on 90 Day Fiancé season 9. However, their plot on 90 Day Fiancé: Happily Ever After? season 7 has led to them both being dragged by viewers.

Shaeeda and Bilal married despite his controlling personality and the fact that 90 Day Fiancé newcomer Shaeeda wants a baby more than anything in the whole world, while Bilal is highly reluctant to have more children. Shaeeda is running out of time to conceive, which has become a major relationship issue for the newlyweds. While viewers first liked her, many fans are now losing patience and sympathy for her. Reddit user u/GingerMuskRat called out Shaeeda online. “Shaeeda is so pathetic and you can’t convince me otherwise!” the user wrote. “In what universe is it okay to beg your husband to get you pregnant when he clearly doesn’t want to,” they added in their rant. A number of fans weighted in with equally critical words about Shaeeda.

Many commenters expressed that while 90DF cast member Shaeeda first received support from viewers, they are largely happy to see her now being called out alongside her husband. “I’m so glad the ‘Shaeeda is perfect and a victim’ mindset is dying down. She’s an idiot who married someone she had nothing in common with after 7 days. And I’m tired of them trying to be relevant,” u/tootzone wrote before labeling both Shaeeda and Bilal as being boring. “She’s annoying. I see why he thought she might be using him. First, all the constant baby talk, and now she’s starting in on his funding her business. And how does she think she can start a business at the same time as being pregnant/having a baby?” u/usernames_suck_ok wrote.

90DF Viewers Are Sick Of Both Shaeeda & Bilal

One thing that many 90 Day Fiancé franchise fans agree about is that they hope Shaeeda and Bilal don’t continue in the franchise after the current season of extremely repetitive content. “Please let this be their last season,” top commenter u/Key-Owl-8142 wrote about Bilal and Shaeeda. “They are so boring. Say three sentences over and over and over. The biggest drama they bring was water on his wood floors /s,” u/KatieROTS expressed. “They’re perfect for each other. A couple that’s only happy when it rains,” u/Reeyowunsixsix noted before adding that Shaeeda can never change Bilal.

Overall, many 90 Day Fiancé fans are baffled that Shaeeda and Bilal were even cast on Happily Ever After, as they don’t bring anything interesting to the franchise spin-off show. However, some viewers fear that this won’t be their last season of franchise content. If Shaeeda does have a baby, she will likely return with Bilal to film new content since she had endlessly discussed her desire to have kids. However, viewers have begged TLC to cast more interesting couples in future 90 Day Fiancé franchise content.

Next: 90 Day Fiancé Cast Members With The Shadiest Careers