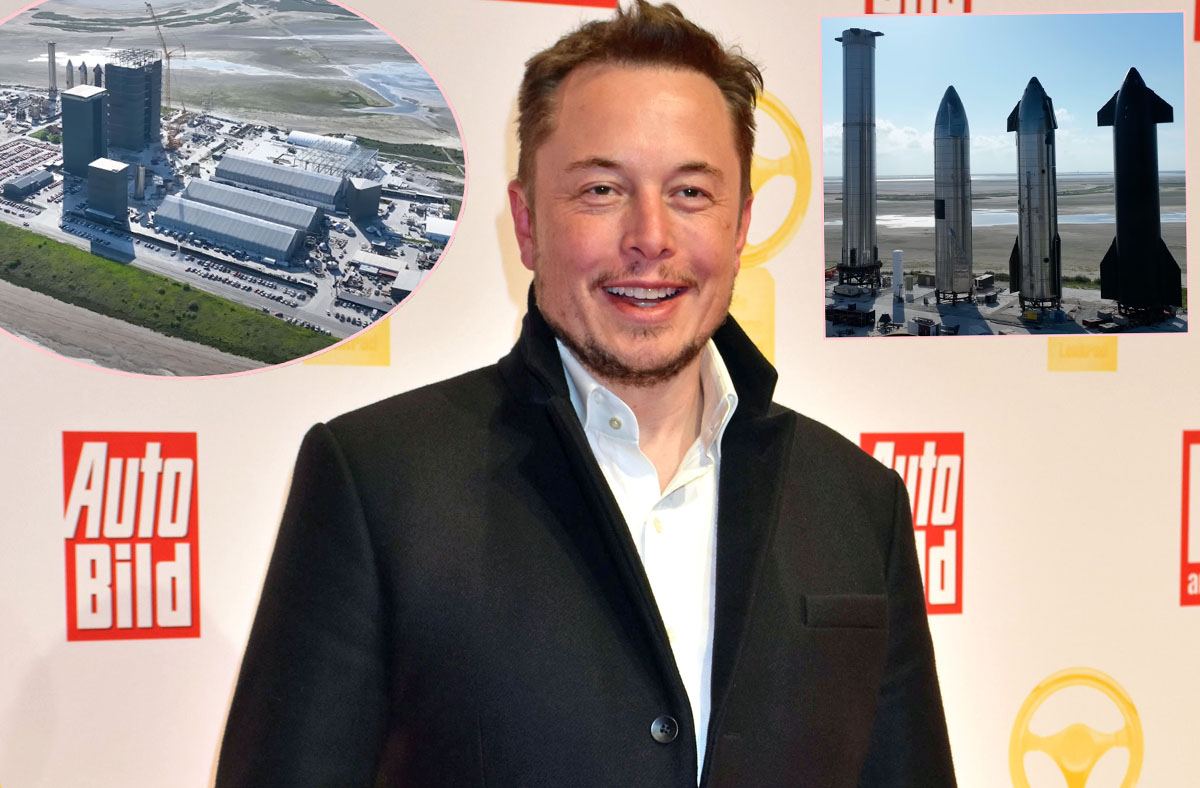 Of course, the Tesla exec has been in the news for weeks now after his $44 billion purchase of the social media app. And while users of the social media platform are increasingly worried about the site’s future, employees at Musk’s other companies are also concerned about what may be ahead for them.

According to the New York Times, Musk’s SpaceX canned nine workers who condemned the tech lead in an open letter. The letter was first circulated among SpaceX employees back in June — well before Musk’s Twitter purchase officially went through. Still, it shared the team’s concerns that Musk’s attention could divert to the social media site. In addition, it called out his “harmful Twitter behavior” even then.

In the note, the staffers claimed Musk’s public messaging on Twitter over the summer “does not reflect our work, our mission, or our values.” And it wasn’t just that they were mad about. As we’ve previously noted, reports had surfaced just prior to the letter’s release alleging Musk paid $250,000 to a flight attendant to avoid a sexual harassment lawsuit. He has since denied those allegations. Still, it was a concern for the employees. Their open message continued:

“Elon’s behavior in the public sphere is a frequent source of distraction and embarrassment for us, particularly in recent weeks. … [SpaceX must] separate itself from Elon’s personal brand.”

Obviously, Musk did not take too kindly to that public call-out. His firm quickly dismissed the instigators. For a while, it was unclear how many people lost their jobs. Reuters cited two sources who claimed “at least five” employees had been let go. But on Thursday, the Times confirmed it was nine staffers in total.

That number and more details about the letter’s creation is coming out now because it turns out that the fired employees filed a complaint against Musk and SpaceX with the National Labor Relations Board. According to Business Insider and others, the legal complaint claims it was against the law for the high tech company to retaliate against the workers by dismissing them.

Former employee, Paige Holland-Thielen, was the one who first filed the complaint with an NLRB office in California. She did so the day after she was fired, though the filing’s existence is only just being revealed now. Since she submitted it, other additional fired employees have joined the complaint, as well.

Related: Is Elon Musk The Only Person Who Can Get Through To Kanye West??

SpaceX has not responded to a request for comment on the controversy, according to Business Insider. However, as the New York Times reports, the company previously made their presence known internally. After the open letter was first shared, SpaceX Vice President Jon Edwards called together a meeting for engineers at the firm. Per the outlet, he told them that the employees behind the letter had been fired for criticizing Musk and distracting the company. According to two staffers reportedly present in the meeting who spoke to the Times, Edwards told everyone:

“SpaceX is Elon and Elon is SpaceX.”

Holland-Thielen has responded following the reveal of the NLRB complaint, too. In a statement to the media this week, she said SpaceX allegedly has “deep cultural problems” internally. She added:

“It was clear that this culture was created from the top level. … We drafted the letter to communicate to the executive staff on their terms and show how their lack of action created tangible barriers to the long term success of the mission. We never imagined that SpaceX would fire us for trying to help the company succeed.”

And through it all, the debacle around Twitter continues with seemingly no end in sight. What a time to be in that tech space… Reactions, Perezcious readers?