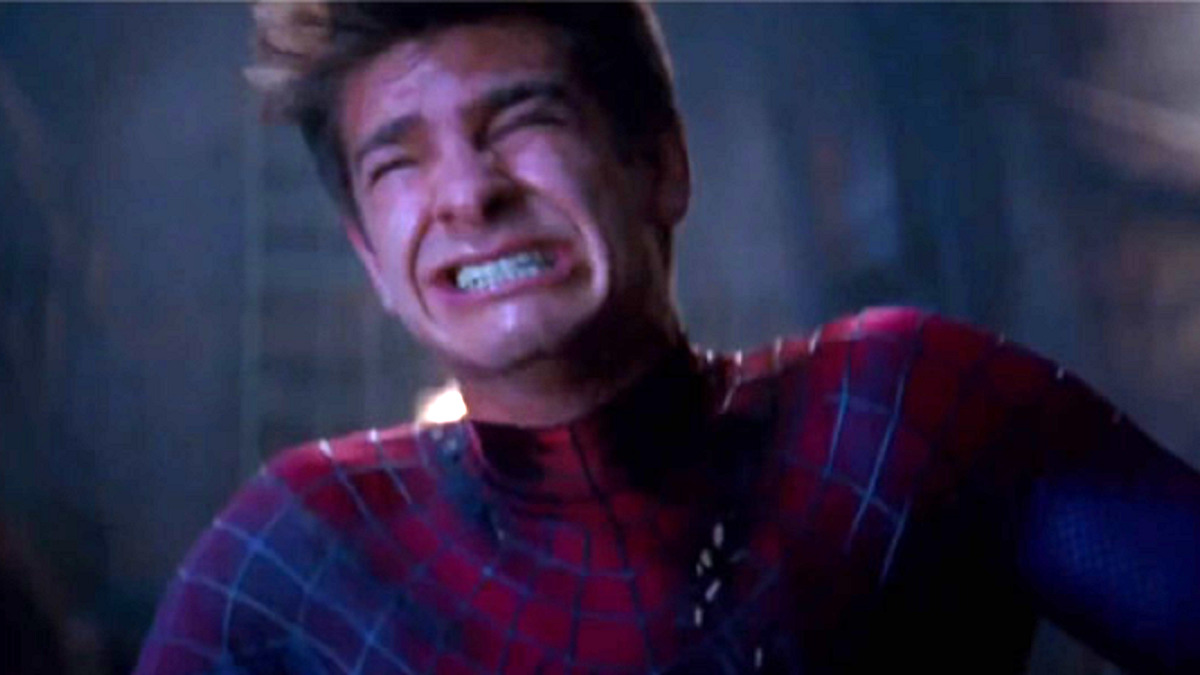 If there’s one studio you can always rely on to run a franchise into the ground, it’s Sony. The company is laser-focused on making its Spider-Man-adjacent universe an all-conquering success on the same level as Kevin Feige’s MCU, but looking at what happened to Sam Raimi’s franchise and the plans for The Amazing Spider-Man, we’re not exactly confident it’ll happen.

And yet, it was revealed last night that Amazon and MGM will be partnering up with the studio to develop multiple live-action streaming shows, with The Walking Dead showrunner Angela Kang heading up Silk: Spider Society. Of course, because Sony are the only major outfit that doesn’t have an in-house platform, somebody else will be handling the distribution, which is a small mercy.

If we ignore the massively successful Venom saga, then there are clearly huge question marks over Sony’s ability to continue expanding the Spider-Verse on two fronts. Morbius was a disaster, Kraven the Hunter got roasted for its environmentalist angle, while the overall response to El Muerto in general tells its own story. In reality, the prospect of an episodic onslaught is concerning more than anything else.

Having already ran several notable properties into the ground, relaunched several that nobody cares about, and lost the rights to one of its biggest cash cows in the last few years alone, trepidation should be the order of the day. Animated Spider-Verse producers Phil Lord and Christopher Miller will be spearheading the operation, though, which is at least one small positive in a sea of skepticism that Sony has only brought on itself.