HomeVideoOne University Of Idaho Victim Really Put Up A Fight Against Murderer,...
Video

One University Of Idaho Victim Really Put Up A Fight Against Murderer, Says Autopsy Report 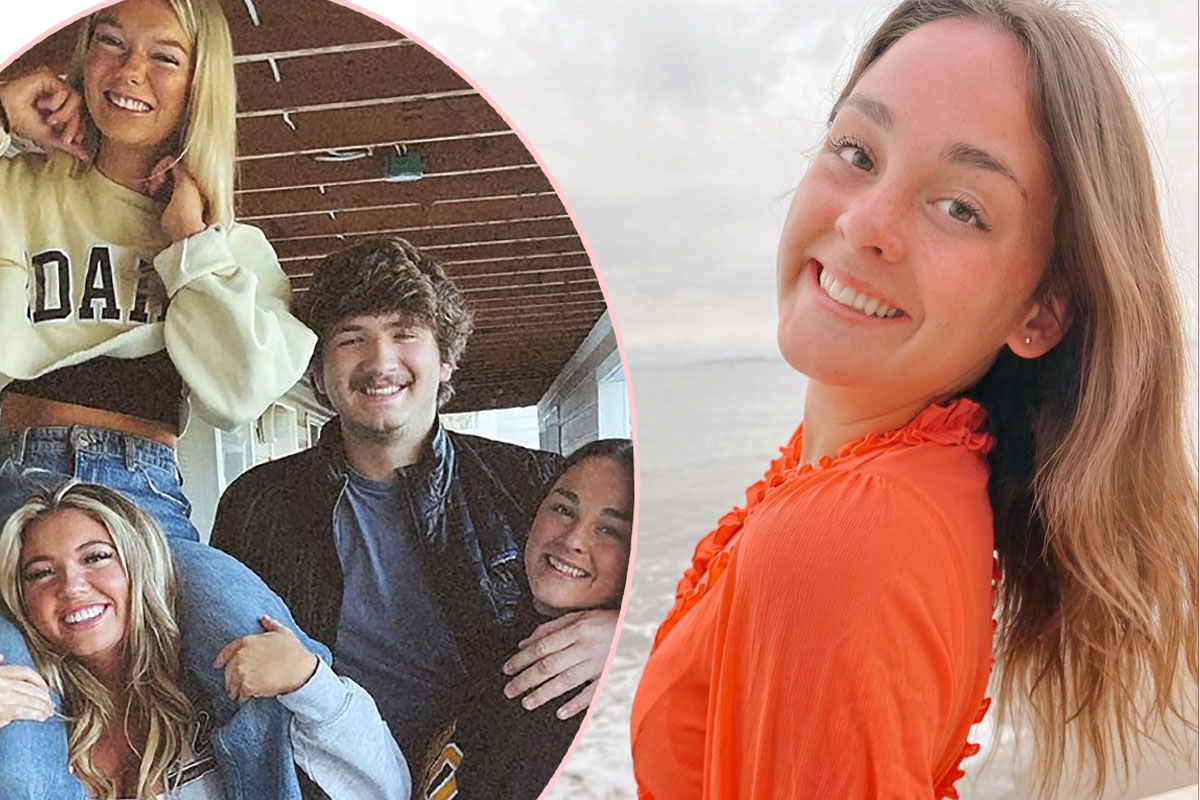 As more information trickles out from the University of Idaho murders, we’re learning how “tough” one of the victims was when it came down to the struggle to survive.

Less than a week after the quadruple homicide of Ethan Chapin and Xana Kernodle, (20), and Madison Mogen and Kaylee Goncalves, (21), in Moscow, Idaho, insight into what exactly went down that tragic night continues to be scarce. We reported Wednesday just how horrific the crime scene was, investigators searching for a “Rambo-style knife,” and the suspect remaining at large. Then, we told you Thursday how Police Chief James Fry revealed there were actually two additional roommates in the house during the time of the slayings, who remained unharmed. We also mentioned how this all came TWO months after September reports of a man flashing a knife on campus — though police have noted that no firm link had been made between the incidents.

Now, following an official autopsy report, one of the victim’s parents is speaking out about how “tough” his daughter was.

During a Thursday interview with a CBS affiliate in Arizona, Xana’s father, Jeffrey Kernodle opened up about her autopsy, which revealed “bruises, torn by the knife” — indicating to investigators that she put up a particularly violent battle against the killer in an attempt to save her own life. Jeffrey proudly explained to CBS 5 News in Phoenix that Xana was “a tough kid.”

We’re sure it doesn’t bring him much comfort in the wake of his daughter’s death, but it’s something. One thing for sure is Jeffrey thought the world of his little girl:

“She didn’t really worry about the drama and stuff that much. She was never into that. She just liked having fun. Never about materialistic things.”

“She was — all the time — always with her friends.”

Down to the very last moment. Remembering his last interactions with the late college student, he recalled:

Law enforcement was called to the scene around 12 hours later, at noon on Sunday. They found a scene so violent blood was leaking through the exterior walls of the house. And unfortunately the Moscow PD have not made any progress in finding the killer — at least none that they’ve shared.

Jeffrey does have one strange clue to give. He explained how secure the house could be:

“The door locks with a number code. Every time you go, you have to go around the house because of the number code so they either knew that or went around and maybe found the slider door open.”

So it’s possible it was someone who knew how to get into the house, knew the code and procedure… or that they left a door open. We hope that helps.

As for what could have possibly motivated the murders, Jeffrey could only offer:

“I have no idea. It doesn’t make sense.”

See more of the grieving father’s take (below):

Truly a situation that continues to generate more questions than answers. We hope the families and investigators find some clarity soon, so the victims can have justice.

Share
Facebook
Twitter
Pinterest
WhatsApp
Previous articleAdult hospitals to take over care of most youth over 16, to take pressure off CHEO
Next articleVideo: Video shows crowd of people waiting to get the train to Edinburgh